"I haven’t climbed Everest, skied to the poles, nor sailed single-handed around the world. The goals I set out to accomplish aren’t easily measured or quantified by world records or ‘firsts’. The reasons I climb, and the climbs I do, are about more than distance or altitude, they are about breaking barriers within myself" 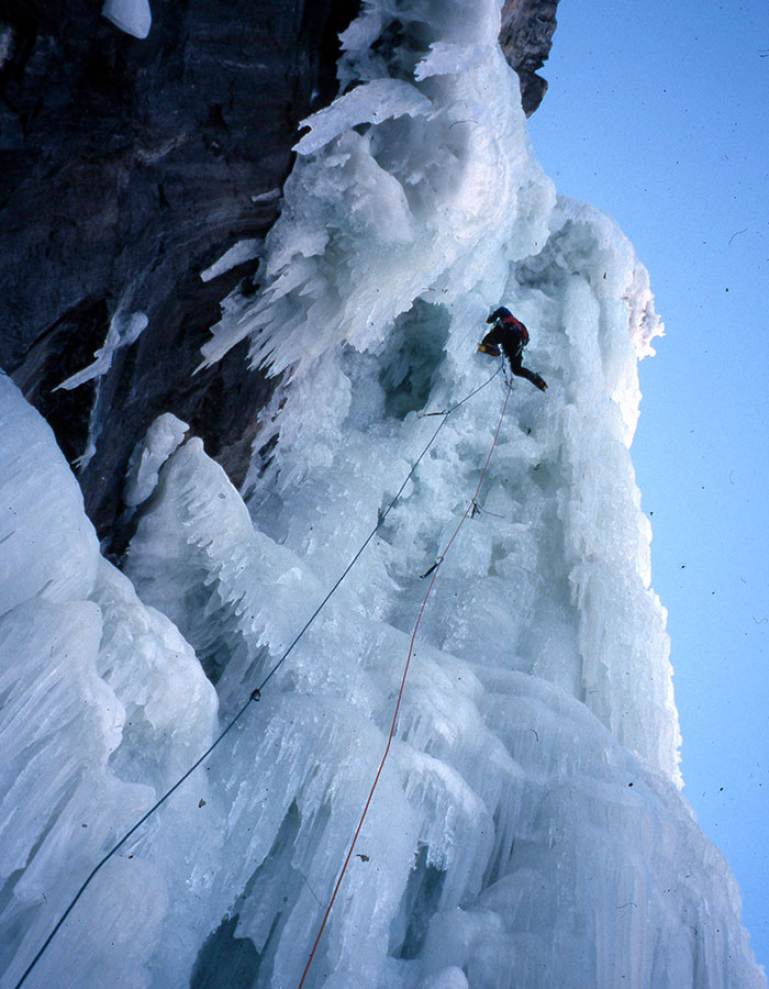 The Ranulph Fiennes of British Climbing.

The US magazine Climbing once described Andy as a climber with a "strange penchant for the long, the cold and the difficult", with a reputation "for seeking out routes where the danger is real, and the return is questionable, pushing himself on some of the hardest walls and faces in the Alps and beyond, sometimes with partners and sometimes alone."

Andy's specialty is big wall climbing and winter expeditions, which involves pitting himself against vertical climbs of over 1000 metres (that’s two and a half-world trade centers), often in temperatures as low as minus 30 degrees. Andy has scaled Yosemite's El Capitan - one of the hardest walls in America - over twenty-four times, including three solo ascents and a one-day ascent (18h), as well as climbing it with a paraplegic climber, his thirteen-year-old daughter, and a blind friend. One of these ascents was a 12-day solo of the Reticent Wall, viewed at the time as perhaps the hardest climb of its type in the world, and the subject of his award-winning book Psychovertical.

Andy has also taken part in many expeditions, including four winter expeditions to Patagonia, a crossing of Greenland, first ascents in Antarctica, and to many nights spent suffering to mention. The stories that Andy has brought back from these expeditions have become modern classics in the climbing world and have brought new meaning to the words 'epic' and 'cold'...

It is perhaps Andy's journey from remedial student to a successful climber, writer, and speaker that interests his audience most. Brought up on a council estate in one of Britain's flattest cities, Hull-born Andy suffered from severe dyslexia which went undiagnosed until he was 19. One of his greatest strengths is his ability to talk about his life and his climbs in a way that is totally accessible to the non-climber and allows the audience to experience the risk and tension of big wall climbing. 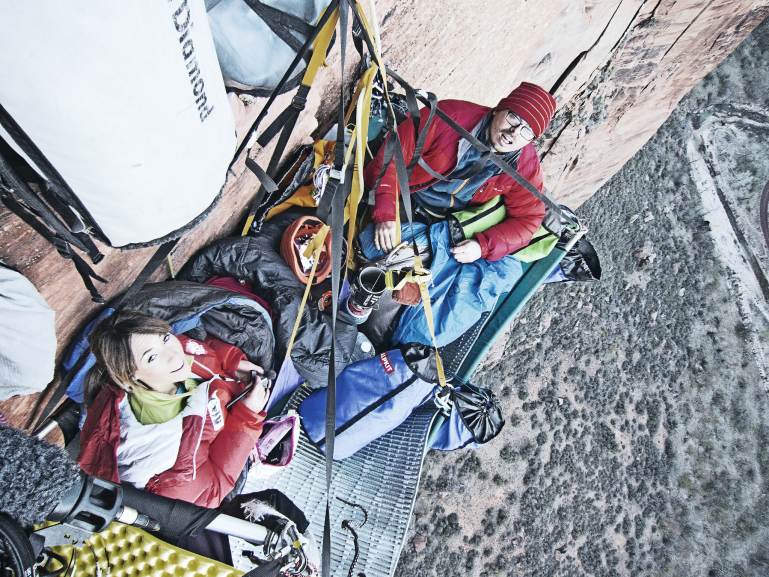 Andy also works in film and TV, as a stunt safety advisor and this plays a part in many of his talks, which take you from the heights of Patagonia to the chocolaty depths of Charlie and the Chocolate factory! 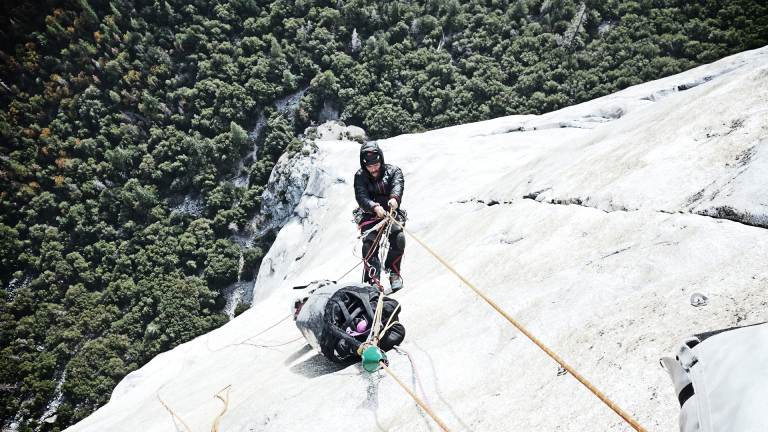 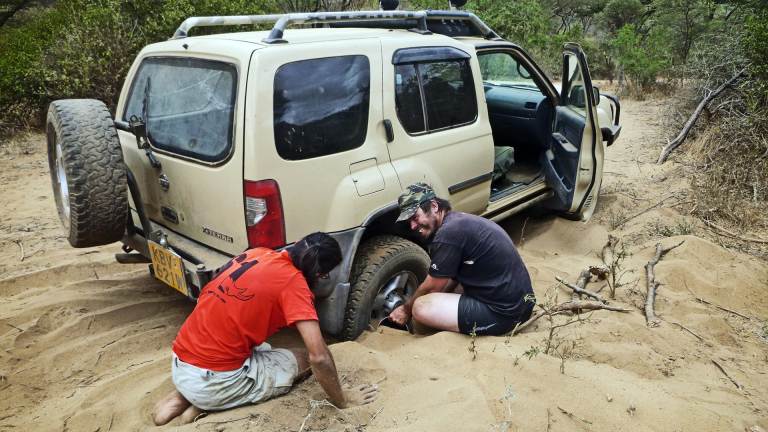 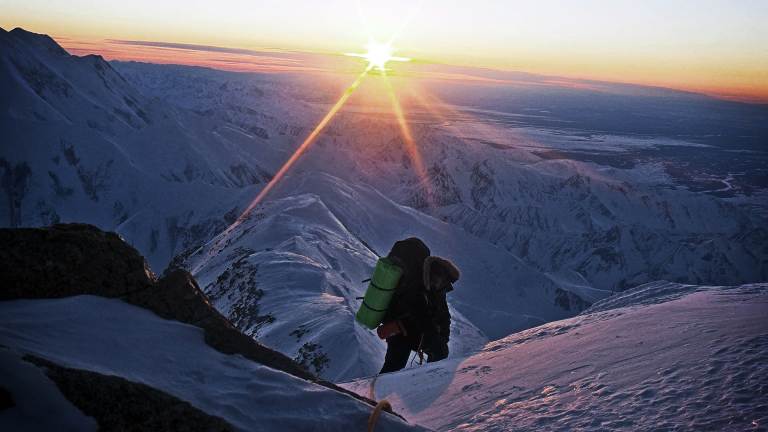 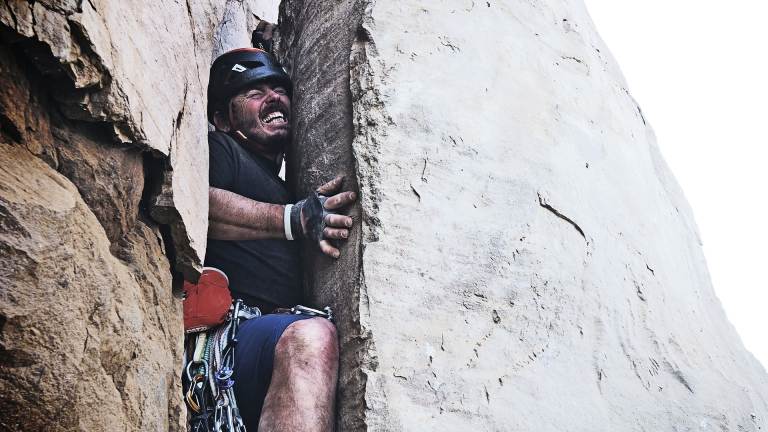 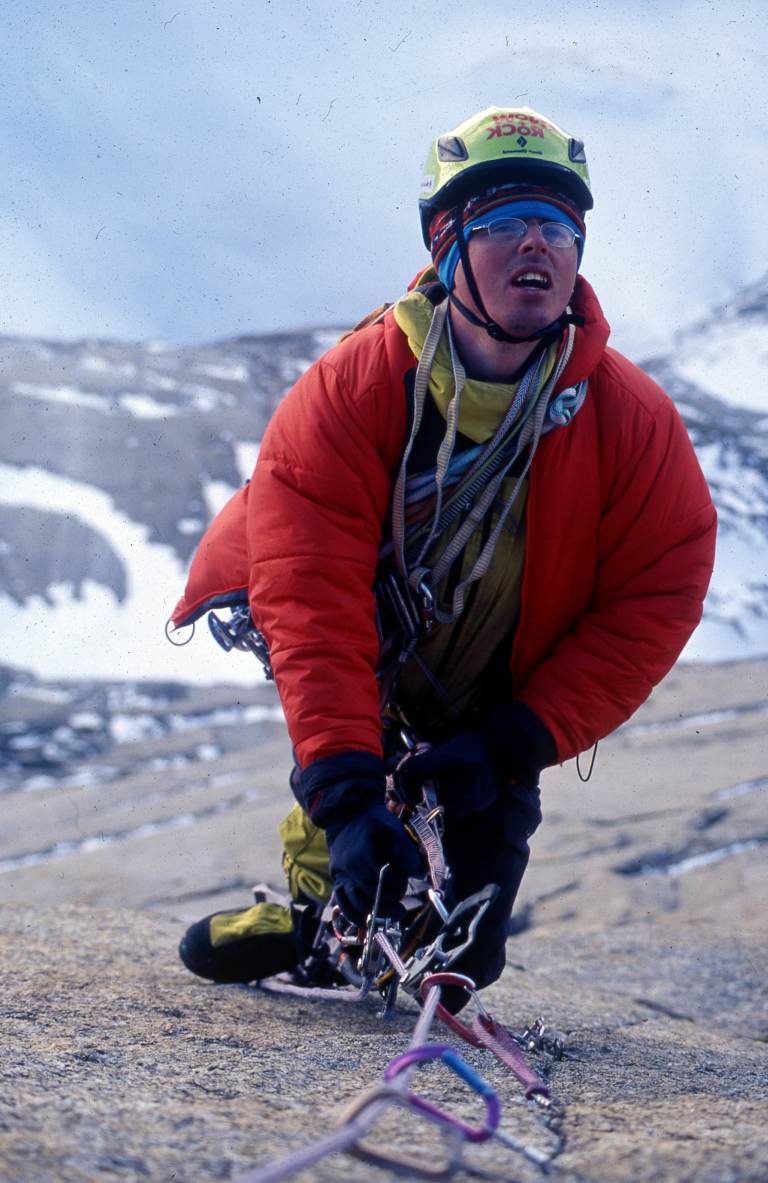