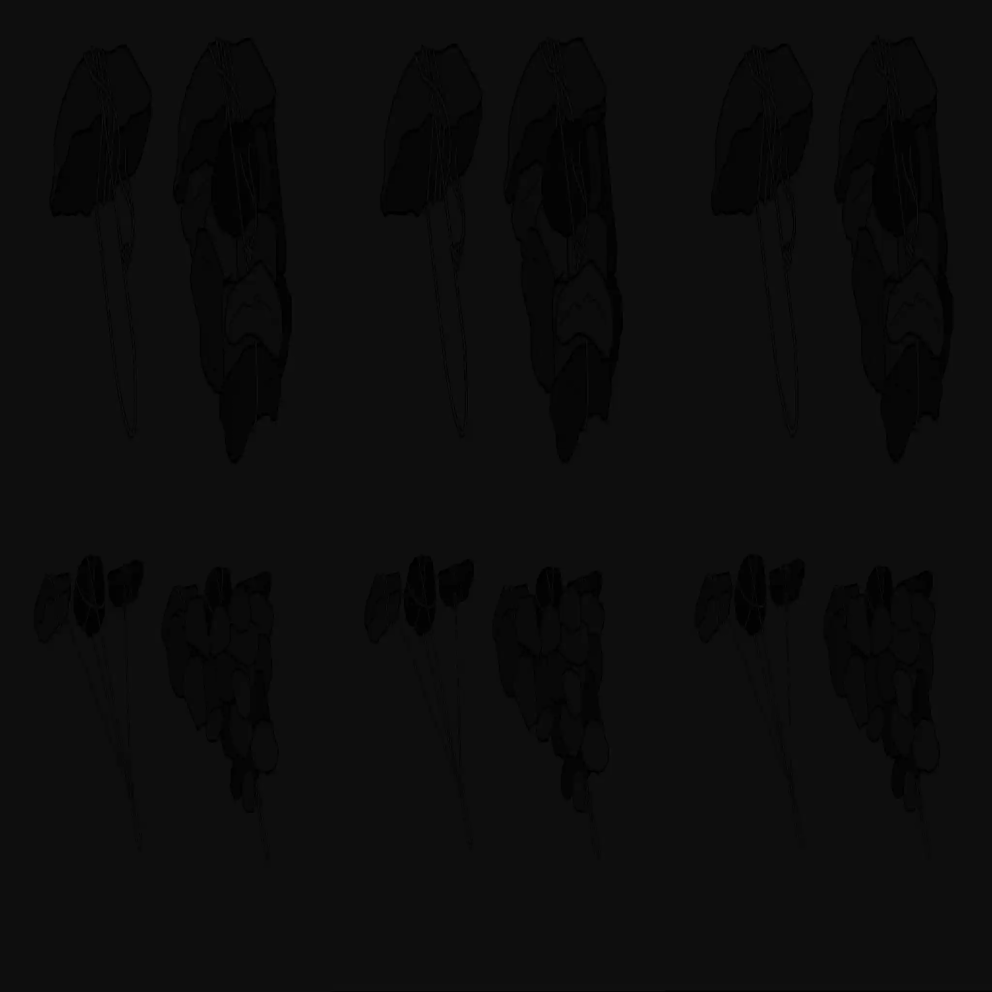 There are a thousand and one way to bite the bullet climbing but the one that you can guarantee has your name on is the dodgy rap anchor. Unlike leading, when descending your whole life depends on that one anchor and if it fails that’s it. It’s for this reason you should exercise extreme caution while setting or using pre-existing abseil anchors. Be paranoid about everything. Always imagine the worst-case scenario, and don’t be lazy. The mountains of the world are littered with the corpses of lazy climbers.

Unless you’re looking at a mighty oak or a bombproof spike, if you have the choice always try and go off two equalised pieces. All suspect pieces, including all fixed gear, should be bounce tested before you commit to them and set up the anchor, as there’s nothing worse than hanging of some dodgy belay and a piece shifts, or worse still rips out! Once you’re happy with each piece. Equalise the setup and transfer over to it from the rope, and remember that life is a gift easily returned so don’t scrimp on the anchors.

Proper testing of anchors is the best way to avoid anchor failure and your untimely demise. This is done by bounce testing, namely applying a higher force to than anchor than you will actually apply to it. If it holds a larger force than your own bodyweight you know you’re ok. If it fails then you’ve saved yourself a lot of grief. What you are doing is firstly applying body weight, and then slowly increasing the force until you’re convinced of the anchor’s strength. This is done by clipping your harness to the piece you’re testing either via your rap sling or a standard sling. Begin by applying full body weight, then increase the force by bouncing up and down harder and harder, being careful to keep your face away from the piece just in case it rips.

Tech note: How much force are you generating in a test? Well, a good test is to take a loop of 2mm cord and fully weigh it. Unless you weigh more than 100kg it’ll take your weight, but as soon as you bounce it’ll break. This tells us that although some anchors may well take your weight they won’t take any more, and a few bounces or slips on the way down may prove too much for it to handle! By testing, you can judge just how strong your anchor really is and most importantly make adjustments if it proves not quite up to the job.
The back-up anchor

If the gear is going to be scarce and you have a long retreat ahead, you may be forced to use single anchor points. The trick is to set one bomber primary piece, then back it up with one or sometimes two secondary pieces. This back-up piece must be attached to the rope so that it will hold the rope if the main anchor fails. Be aware of stretch when setting this backup because if the main anchor points stretch to the point that you’re weighing the back up as well, then you’re not really testing the main anchor. At the same time, you don’t want to have too much slack in the back-up anchor otherwise if the main anchor pops you’ll increase the shock loading. As soon as the leader is down and has set the new anchor and transferred over, they can connect the rope ends into the new anchor. This way if the anchor above fails when the second, who has removed the back-up anchor, is following, at least they won’t fall to their doom. This also gets you into the habit of seeing the importance of having bombproof anchors, when your hanging there thinking about your partner taking a factor 2 fall from fifty metres up! If things are really bad make sure the lightest person goes last and carrying the lightest sack.