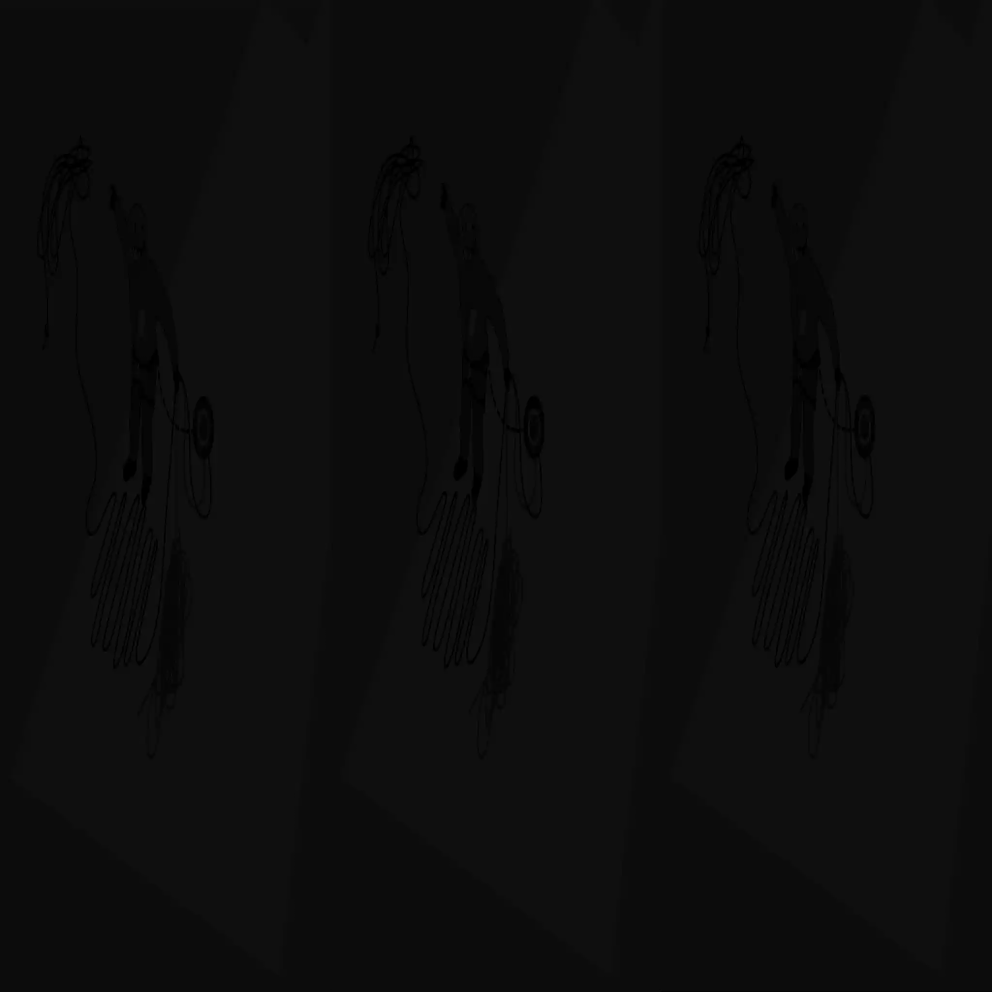 The most common way to cast you ropes down is to just chuck, kick or hurl the whole lot down, which although this can be effective can end up in the leader forced to spend much of the time fighting spaghetti on their way down.

The most common way most climbers descend is to feed the rope they are pulling through the new anchor, so that as they pull the rope above the rope feeds through the anchor and down the next pitch. On most routes this is fine but on some ground this may lead to the rope becoming tangled, caught up or simply blown away! It is always best to begin each rap knowing where all the rope is, meaning you shouldn’t start off with one end still above you, as it may be jammed. With both ropes piled at your feet and fed through the anchor, lap coil the half nearest the anchor, placing the coils at your feet or across the arms of your partner if you’re on a hanging stance. Then lap coil the rope, with the coils being in your throwing hand. Cast this as hard as you can down and away from the wall, but in line with the decent, and let it pull down the coils as it goes, hopefully leaving the ropes neatly laid down the fall line. Another way is to make a lap coil at your feet of two thirds of rope and throw holding a single coil throw this.

Another option is to simply slowly cast down or lower the two ropes down beginning with the ropes that leave the anchor, doing so until it no long feeds correctly, then cast down the ends. With this system the ropes will usually just hang up in one spot and can easily be sorted out on the way down.

Another version of this technique is instead of casting the ends down once half the rope is down, clip the ends to your harness via two figure of eight knots. This both adds another safeguard the leader (a prussic should still be used) and reduces the likely hood of the ends getting snagged off route, and is useful in windy conditions. This technique can be further improved by clipping off the rope into several medium length loops to your harness, so that the rope can be better controlled on the way down, with each loop being unclipped in turn. When initially clipping these loops to the harness make sure you do so in an order that will make sense on the way down. Another option and one well worth doing in high winds, or when rapping down very loose or snagging terrain, is stacking the rope in a sling, rope bag or rucksack – with the end remaining clipped in to the leader.

If things are really desperate then consider lowering someone down on the rope ends. This way there is no chance of a hang up and the climbers use both there hands in order to climb over to anchors that may be off route.