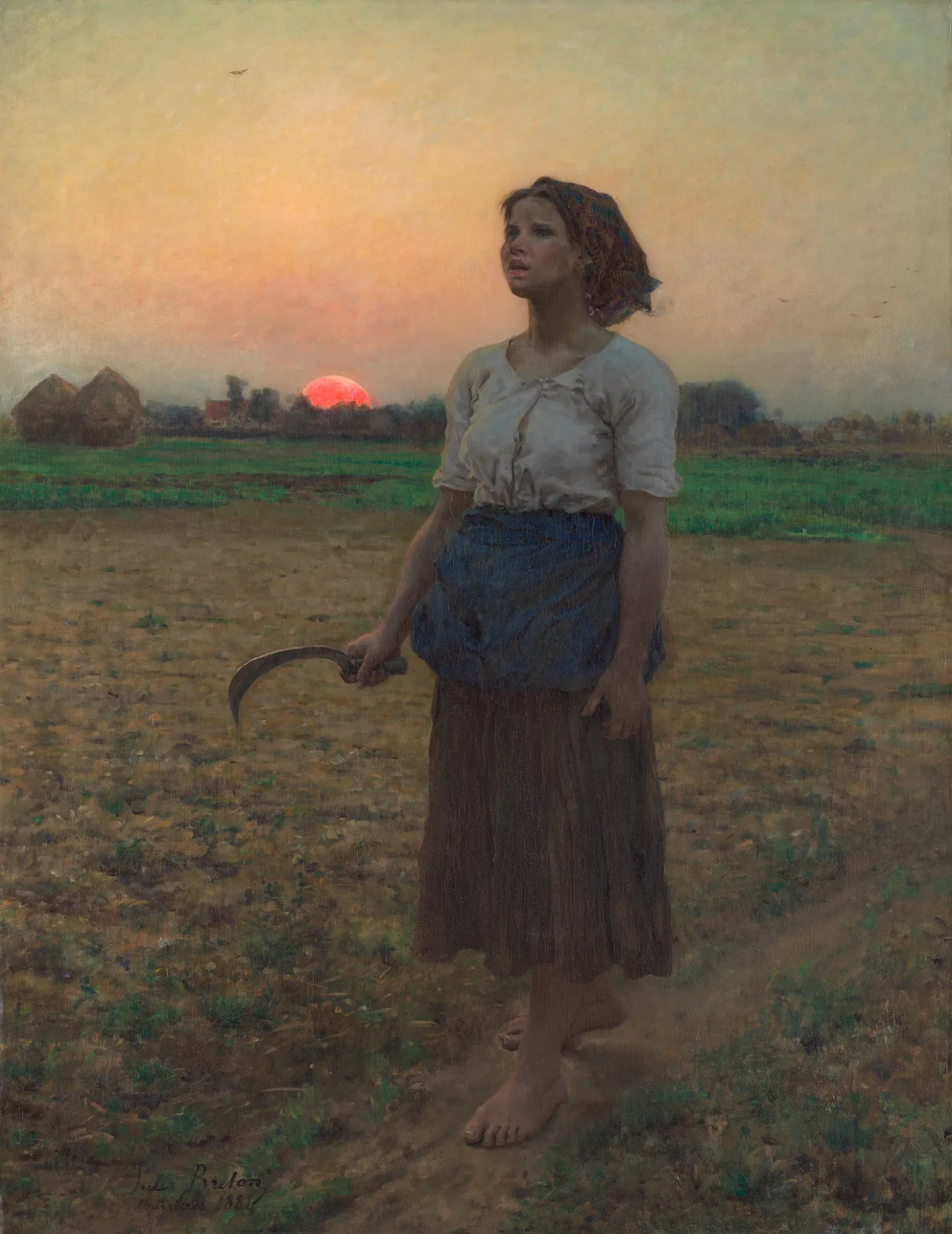 I had an email yesterday from someone about the use of the idea that suicide was a fuck you to both life as well as the people who loved you, as it robbed them of the chance to say the things that might have stopped you. The writer felt this was unfair, as it seemed to be judging the person in question when I felt I wasn’t. This led to a very interesting back-and-forth, and I thought I would share the last email I sent, as it might just strike a note in someone.

This might be rambling, so ignore it if you're busy.

First off, and being honest, I have a rule that I rarely break (I think I only broke it once), in that I have to stick by what I write, when I wrote it, in that it reflects how I felt in that moment, even if it was wrong or ill-judged (if it was ill-judged, then judge me, as I judge myself). When I write, I tend to just write out how I feel and not write through the reader's eyes, only mine. I try and write by my wits and instinct rather than tax my tiny brain, and think too hard about what I write (which means it's often messy and unconstrained by point or meaning!). I guess I'm being defensive about removing that 'Fuck you', but I also don't feel it's aimed at Cody, but the general feeling I get about an aspect of suicide (but suicide is like love, it has many reasons to come into being).

There's a river near where I live in Ireland, out on the West coast, that's very popular with people committing suicide, and although the figures are hard to nail down, as they're often hidden to avoid an epidemic of suicides, I was told 90 people jumped into the river over lockdown, some saved, some not (its a university town, so many were students). Being Ireland, they're never explicit about what went on, as if the word suicide is as taboo as the act, and so only use code, saying things like, "they entered the river as Salmon Weir bridge"; after all, it's a sin.

I have a complex relationship with suicide, as well as death. I think that the onus is on us to understand why someone kills themselves, and try to imagine the pain someone is or was in, in order to take their own life, and to do this without anger or blame or most of all, guilt. I've talked to people whose kids have killed themselves and kids whose parents have killed themselves, and the best way to healing - as the people left behind to deal with the ashes are the only ones that count - is to forgive both the dead and the living, that it wasn't your fault or theirs, that adults do what they will.

On another level, maybe romantic, that suicide can be a very noble thing, and seems to have been viewed that way for centuries, and is often a form of self-sacrifice, sacrifice to the past, the future, the group, to memory, the self. That's how the ancient world looked at it, that when you ran out of options, you always had suicide (the Roman's and Greeks would often offer death by their hand or yours).


The Savage God by Al Álvarez (who also wrote Feeding the Rat), is a book I’d highly recommend if you’re thinking of killing yourself or know someone who is, or has.
People who kill themselves are maybe not in their right minds, or perhaps they achieve full cognition and can see what everyone can't, chaos, darkness and death, the animal, Godless truth of our material reality. We create bubbles of subjective cope, religion, ideology, culture etc., to protect ourselves, and surround ourselves with people who share our vision and can reinforce the unreality. I think this is one of the most damaging aspects of getting 'red pilled', in that it often leads to black, idea by idea, the unreality breaks down, leaving you with nothing, out of the Garden, where madness or suicide or addiction is the only route back.

Yes, there are loads of reasons to kill yourself, some good, some bad, some vindictive, and some selfless. But all we can do is try and save the ones who can be saved, and sometimes it only takes one word or one idea to do that. Often when people kill themselves, they do it to rid the people who love them of the burden of themselves that even if they're sad, in the long run, they're doing them a favour, but are too afraid to give the people who love them a choice. When you love someone deeply, you love them no matter what, even if they were a brain in a jar, and so the pain you cause a person with that degree of love, the 'fuck you' to that deep love, to life itself, something worth more than everyone lottery ticket ever won, is something worth understanding. Even if you know you cannot be fixed, at least give the people who love and care for you the option to try.

If you no longer care for yourself, at least care for them, even if, like you and me, we're strangers, strangers to each other, a thousand miles apart, strangers to him, and yet feel the pain of his passing, when we knew better than him, what his life had to offer.

I don't know anything about Cody, only what he shared on Instagram, but the world is full of Codys and an increasing number of women, and they grow in number every day. Perhaps if they understood that people, strangers like us, care, they might hold on a little longer, ask for help, walk, lift some weights, get off social media, eat less crap, and live another day.