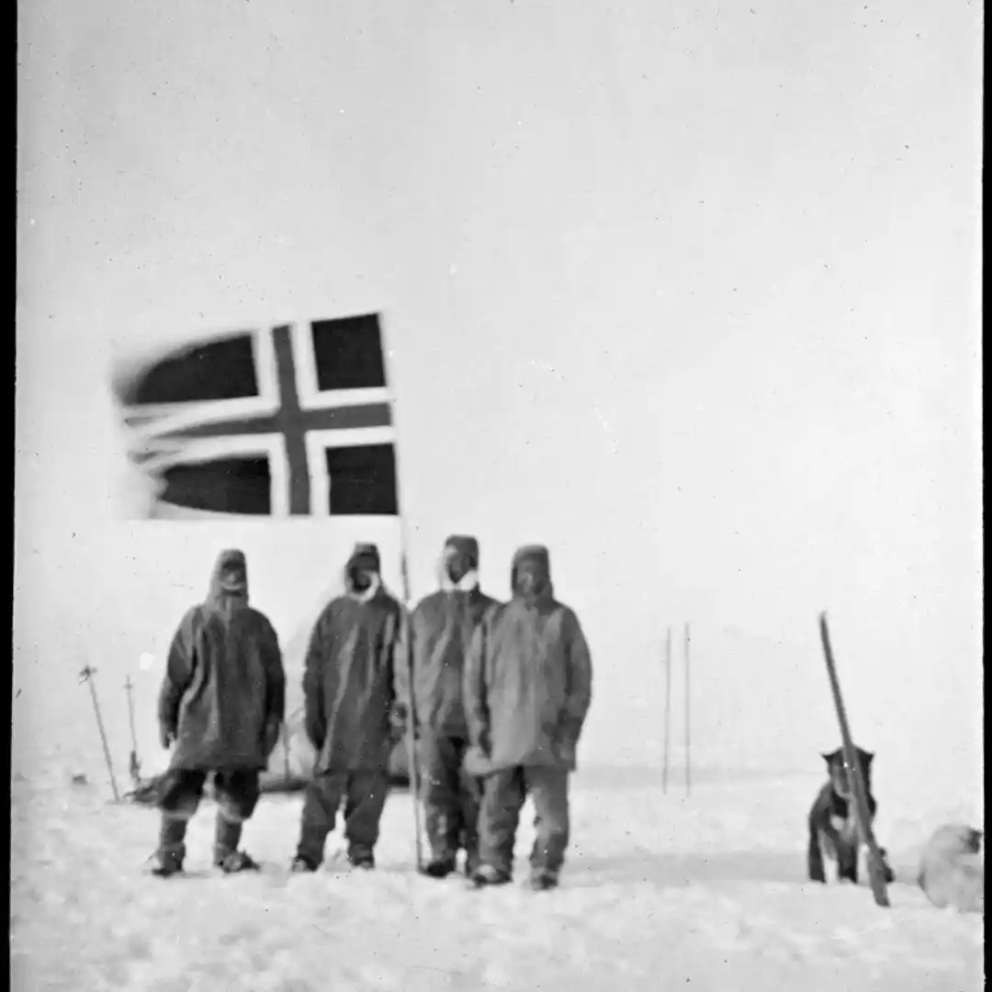 I was listening to a podcast this morning on feminist foreign policy, in which the proponent of a more feminised, non-patriarchal, non-colonialist, non-dictatorial or oppressive, foreign policy would make the world a better place. Much of her conversation involved how the West should stay out of the business of the rest of the world, and be more open and respectful to their history, culture and traditions, while at the same time, using all the might and power of America and the West, to smash and break down patriarchal systems of oppression, and free women everywhere (even if they need re-educating by neo-missionaries). Such discussions and ideas are always interesting to listen to, but that implementation always results in smashing headfirst in reality: cruel, illogical, offensive, uncooperative to ideals, un-malleable to good intent, insane and self-destructive, we humans always resistant to other people’s idea of utopia. If you want to understand patriarchy go live in a patriarchal society, and ask the people - men and women - what they think, as well as what they think is wrong with your own society and culture. The same is true of racism, if you want to understand it, go live somewhere where racism is as normal as Netflix (anywhere outside of the West). One place I see the separation between the real world and the imagined, is in the comments section of Nat Geo, when an image shows any form of animal death. It seems someone sat in a cafe in Denver cannot believe the people are so savage that they still kill fish by bashing them onto rocks, or that hunters bring down Ibex with AK47s, or that there is a world out there that’s raw and bloody and cruel, where the only feelings that matter are feeling of hunger. Such images always garner the funniest expressions, written as if they come from The Citadel, from District 1. A good test of how willing one is to accept the world for what it is, a Hertzogian one, violent and chaotic, rather than Disney technicolour, is this fact. Of the 52 dogs Amundsen used to reach the south pole, only 11 remained on their return, the rest eaten by man and dog in order to survive the journey of 1,860 miles.