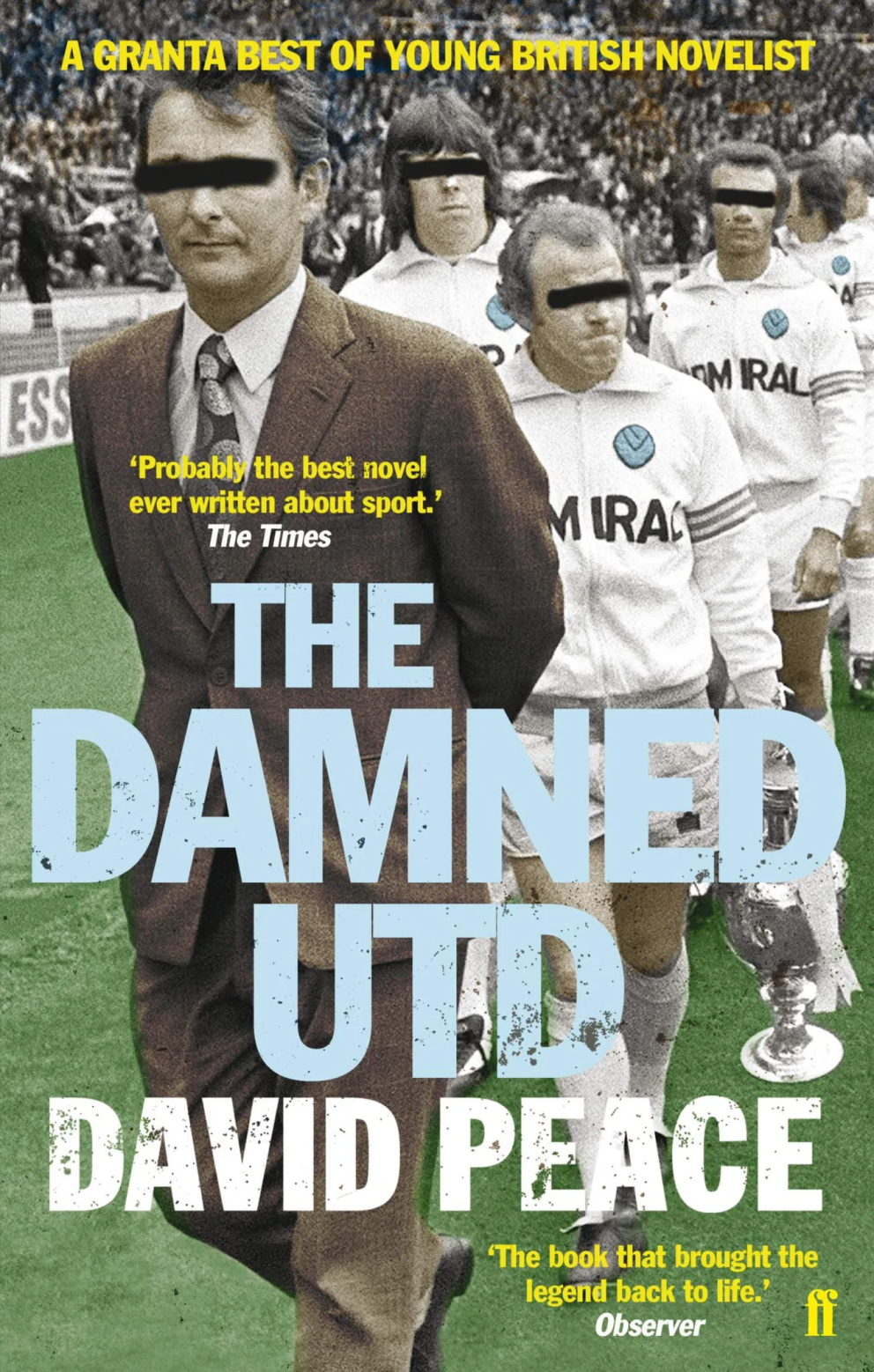 I was asked by one of my foreign publishers for a list of five mountaineering books that meant something to me, plus a short description. Seeing as it would be translated anyway, I thought I share them here. Jim Bridwell and A. Strassman

This was the first big wall instruction book I came across, tiny, with hand-drawn pictures and very hard-to-grasp techniques and concepts (I’m sure Jim Bridwell understood it all). Just thinking about this tiny book now, thirty years later, I can still feel those novice tingles of the possibility held within its 115 pages. I suppose most of the books I’ve written on climbing, such as Down and Higher Education, have tried to capture the essence of Climbing Big Walls. Although Alone at Sea does not feature any mountains, only mountainous seas, the idea of setting out to cross the Atlantic solo, in an 17-foot folding kayak, made from canvas and wood, with only tins of milk and beer, and in 1956, before satellite phones, EPIRB, or GPS, is astounding. Whenever I’ve set out on some climb alone, I’m always reminded of this book, and Lindemann’s mental strength and fortitude. Another instructional book I’m afraid (hey, I’m a man of action, not a man of letters!). I always try and write books that I’d like to read, and so what I write tends to be very nerdy and detailed, because wars – and climbs – are lost due to the small things. Extreme Alpinism is just such a book, and when it came out it blew away all the dusty instructional books written by the qualified and credentialed. It was beyond Rock and Roll, it was frantic and raw and Punk, a revolt against the establishment! Feeding the Rat & The Savage God

The poet Alvarez wrote two of the most important books that climbers should read. Feeding the Rat is a study of climbing and climbers through the story of Mo Anthoine, someone who had walk-on parts to the stories of more famous climbers, like Scott and Bonington and Brown, but whose life – although cut short – was perhaps richer than all of them. For Mo it wasn’t business, it was life. The other book is The Savage God, his study on suicide, both subjects, climbing and self-murder, having some overlap. Another non-climbing book I’m afraid, in fact, it’s about football, but it’s a book that captures the essence of ambition, want, hunger, and the darkness that drives people to strive for impossible things (and how they’re never satisfied by what they achieve). A good expedition book.