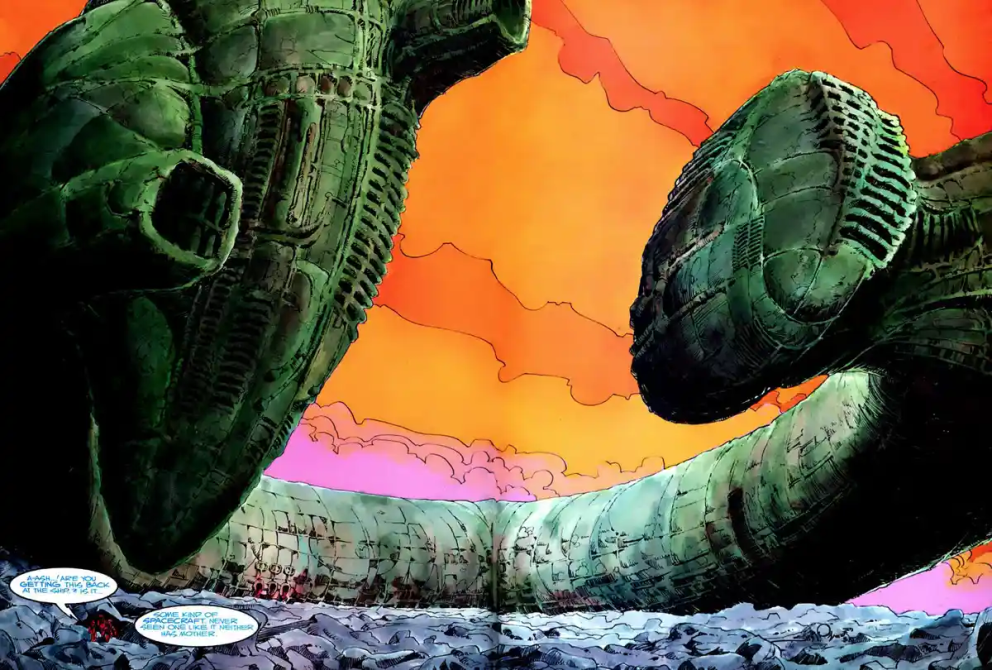 “What do I write about?” is a question I get asked quite a lot, by people in search of the writing in them.  My answer is usually: “nothing at all”, adding, “but that takes years of practice”.

“Read that draft of The Bear Pit,” said John, as we stood, a pile of books for me to sign on the table between us, his words as emotionally transparent as the Shipping Forecast.  “Did you?” I replied, playing it cool, while my heart swung the gap: rejection or beggy joy.  “Yeh” He replied.

When you’re a writer, well a writer of any worth, your words mean more to you than most, what others think, the only thing that really matters.  You know Nick Bullock, that hard-man, tell him he’s words are crap and you’d make him cry (they’re not btw), the reason being that’s Nick on the page, not just ink, and to dismiss what he or anyone writes as “crap” or “not very good”, is to wholly dismiss them. You can pretend to shrug off what they think, tell yourself ‘they just didn’t get it’, or that, ‘it wasn’t for them’, but writing is simple: storytelling, nothing fancy, as special as plumbing, just sign painting, arrows from start to finish, the aim never to lose anyone.

The relationship you have with your words as a writer is complex: part love, big part obsession and some small disgust. Sometimes you reject what you write, inline or later.  Sometimes the words reject you.  Writing an unhealthy thing to do, and it makes me laugh when people tell me they’re going to take it up, just like that, like it’s a choice, like paddleboarding, when it’s words that take you on.  The sad truth is that the best writers are the worst for it: like actors: bent back, looking for love and acceptance in one of the toughest trades in which to find it.  When someone says ‘I read your book’ a writer’s heart leaps, it’s like someone saying, ‘I slept with your ex-girlfriend last night’, their only thought: “what did they say about me?”.

I’ve known John for quite some time, about twenty years, so quite long; known him as a customer - him a second division rock God, me the shop spod - and later as one of his authors - John being my publisher.  He once asked my advice on how to climb the Nose, my reply: “When things get hard don’t come down”.  On his return from Yosemite, the Nose unconquered, I asked him what went wrong.  “Things got hard and we came down”.  John is the owner of Vertebrate publishing, a man all us climbers need to thank for taking on the mantel of Ken Wilson, publishing a thankless task really.  Bumping into him, at a gig in Buxton last week, was a bit uncomfortable as only a few days before I’d turned down his offer to publish The Bear Pit.  The reason I gave being that I had the notion that the book trade is pretty much fixed, and so I was looking for a bigger publisher, one based in London, not Sheffield.  To me, it seemed the biggest factor to success was what parties your publishers went to, not your passion.  This was not about money mind you, but about being a “proper” writer, like Jim Perrin, so I could swan around the Hay on Wye lit festival in a Panama hat and a cape, not say ‘sort of a writer’ when people ask what I do.  Writing you see is a lifestyle, not a real job, and without the junkets, it’s nought but sitting in coffee shops.

Rejecting book deals is not that common or recommended, and my odd idea of saying sorry was to email John the first five chapter of the Bear Pit. Salt in the wound really, but only if it was any good, and if John wasn’t already publishing two of my books I guess he’d have told me to stuff it up my arse!

People ask me a lot about writing, which is odd, as I’d say I have a sub GCSE grasp of the mechanics of it all, but I do know about is telling stories: those arrows, how to point them in funny directions yet have them meet up somehow (usually).  Life, you see, is about defining moments, they’re the arrows and living in the journey in-between them.  Make the route too obvious and it’s as exciting as a towpath.

When people ask me about writing I tell them to break down the story of their own life first, start by writing that story in one sentence.  Example:

“I’m a stupid person who climbed mountains because that’s all I was good for, but through them, I learnt I wasn’t quite as bad I thought.”

Then expand it out into a single paragraph.

A fault inside me led me astray, the imagined me, the me you saw, and the real me, out of line, like a 3D image.  Through climbing, love and some trauma, I was able to form an image of myself good enough to call it true.  I made good terms with myself and lived happily ever after with myself.

Then try bullet pointing your life, it’s defining moments that begin with birth and end with the other.  But what are defining moments?  Well, they’re good and bad things, a new track to travel, a rock that sees you jump the rails.  For me, the birth of my daughter was one.  Climbing the Frendo another.  Burning down a life in the hope of finding something in its ashes another.  It can be a big thing, or a small, a kiss, a stamp, a word, only lasting a fraction of a second, or months long.  I’m a big proponent of the healing power of writing, of getting your own story straight first, some kind of foundation for moving on, and starting with bullet points is the way to start for some.

The Bear Pit is a book about these signposts, when life changes direction, because it does or because it has to.  Often a good life is making those changes yourself, and part of the story is about those who fight for change versus those who are simply its victims.  Most of all, like most books, the Bear Pit is a book about what happens in between those signposts.  It’s a book about that space, a cliche I know, but a book as much about the space between what people say and do as what they do and say.

Writing nothing is easy, but it takes experience to write nothing well when nothing means everything.  What you’re really searching for is space, not the incessant chatter of words, but that breeze, where your mind does the work better than any writer could.  Think of the word ‘pie’, only three letters yet it unlocks a lot of things.  That’s the aim anyway, letting as few words as you can get away do the work.

If you want an example of ‘space’ in writing, doing a lot without much, that empty stuff that actually tells a story, not the words that just get in the way, then my go-to bit of writing is Jerry Walker’s song Bojangles (songs need to do a lot with little, so are worth studying).

I knew a man Bojangles and he’d dance for you
In worn out shoes
With silver hair, a ragged shirt, and baggy pants
The old soft shoe
He jumped so high, jumped so high
Then he lightly touched down
I met him in a cell in New Orleans I was down and out
He looked to me to be the eyes of age
as he spoke right out
He talked of life, talked of life, he laughed clicked his heels and stepped
He said his name “Bojangles” and he danced a lick across the cell
He grabbed his pants and spread his stance,
Oh he jumped so high and then he clicked his heels
He let go a laugh, let go a laugh
and shook back his clothes all around
Mr. Bojangles, Mr. Bojangles
Mr. Bojangles, dance
He danced for those at minstrel shows and county fairs throughout the south
He spoke through tears of 15 years how his dog and him traveled about
The dog up and died, he up and died
And after 20 years he still grieves
He said I dance now at every chance in honky tonks for drinks and tips
But most the time I spend behind these county bars ‘cause I drinks a bit
He shook his head, and as he shook his head
I heard someone ask him please
Mr. Bojangles, Mr. Bojangles
Mr. Bojangles, dance.

(BTW if you want to read a sad story about race hatred and bigotry coming from both black and white, read the story of Bill Robinson, the real Mr Bojangles)

If the signposts are for the big things, then what’s left is for the writer to add the bread crumbs, to tell a story, crumb by crumb, not loaf by loaf.

And so there I was, my first meeting with John since I’d turned him down.  Maybe John’s a frustrated author, maybe he has a writers heart, not a sport climber’s, and so I knew not being forthcoming on my book would deserve a little payback, after all, I was rejecting him, a man of taste and passion.  “What did you think,” I asked, knowing I was being beggy, as usual, but sometimes you can’t help it (it used to be called ‘fishing for compliments, but in our ‘look at me!’ world now it seems to a bad thing?).  The response to the book so far has always been positive, well if you take ‘it’s a bit pornographic in parts’ as a positive (not enough sex in climbing lit I reckon), but what John thought mattered.  Seeing my little face, all alight with needy want, John simply said: “The characters are all very Northern”.  And that was it.

What was all that about? Well, nothing at all.