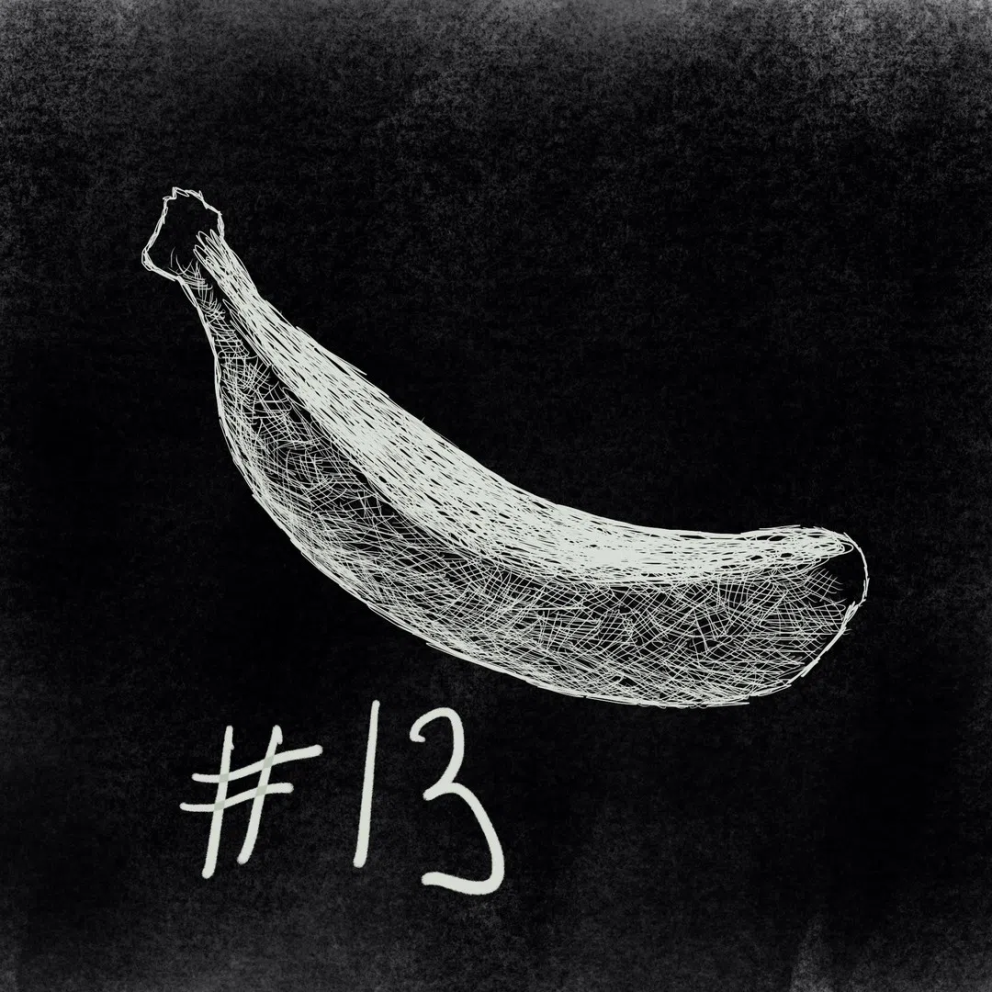 The idea of the mono diet seems to be a thing these days, just eating potatoes or bananas all the rage. Dieticians tell people it’s a bad idea, but few listen, as dietitians, just like economists, have lost public trust. The mono belay is the same sort of deal, that you ditch the variety, and just go for one belay method that promises to rule all others, all others are old fashioned, outdated or dangerous. At one time everyone made up their belay using the rope, which created a solid, strong and dynamic system. The problem was it didn’t work so well if you were leading every pitch, as you’re fixed to the belay. So people started using slings, such as the death triangle, sliding X etc. Tying into the belay was ‘dangerous’ as it was hard to escape as well. Then guides introduced the cordelette, as a way to simplify the belay building process, as well as give a lot more flexibility in lots of other areas. Now older systems, using slings was seen as being dangerous, the sliding X etc. Then people questioned the ability of the cordelette to adjust and keep all pieces equalised, that it was ‘dangerous’, and keyboard climbers racked their brains for an alternative (with most improvements being far more complex and dangerous). People settled on the Quad anchor, and now the classic cordelette was viewed as ‘dangerous’, and mags and youtube and forums were full of those proselytising the quad. In reality, there is no such thing as a mono belay, just as there is no such thing as one knot on a yacht, but rather a several types of belay, all 100% safe and valid. To know which is best for a given situation requires knowing all the techniques (and have used them). You need to understand each one’s pros and cons and their history and be able to judge which is right and which is wrong for the belay you’re building.