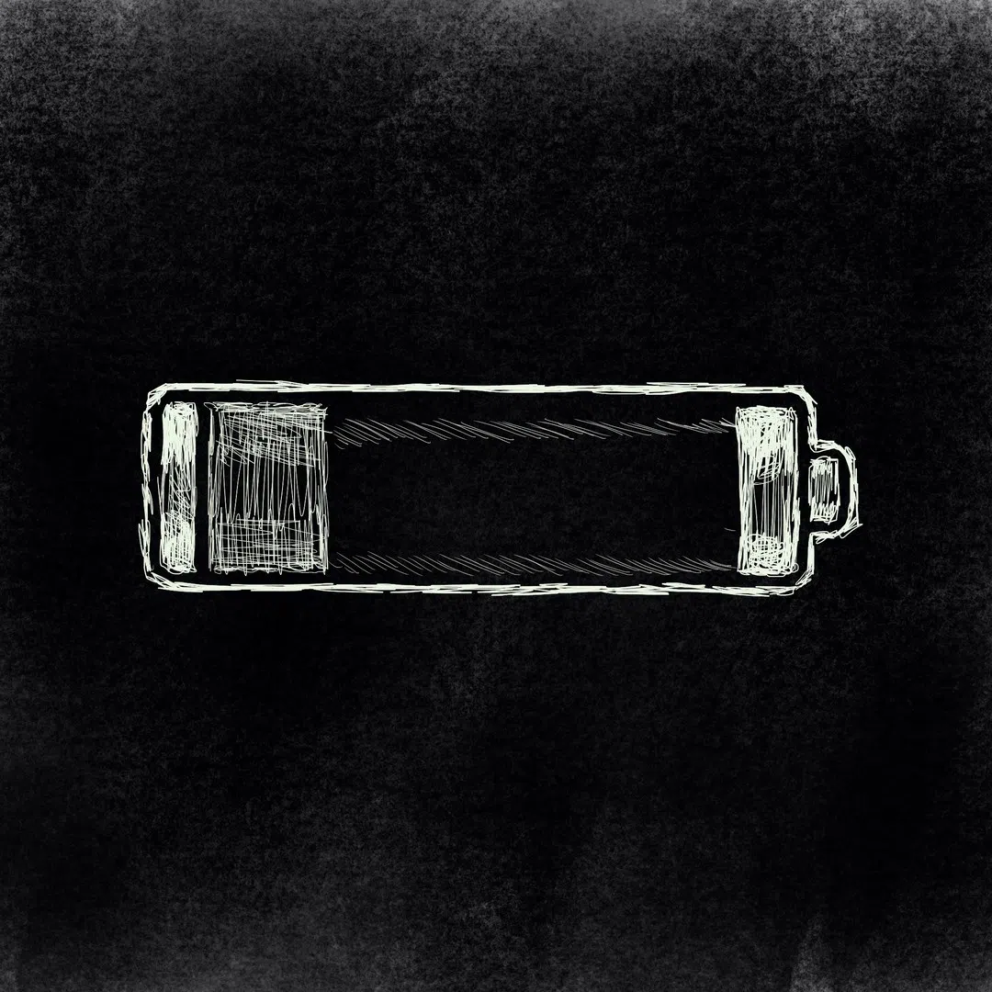 Seeing as we are in the 21st century, I think it’s best to avoid headlamps that use disposable batteries; in fact, beyond your TV remote, you shouldn’t have any electronics that use AA batteries. If using a lithium-ion battery, consider carrying two, as there is always a chance of battery failure, which could end your climb or even your trip. Mark them with a Sharpie, so you know which is which. Instead of carrying more batteries, which can be extremely expensive – plus you always end up losing them – just bring along a good quality battery pack – vital on long trips and expeditions. Limiting the number of headlamp specific batteries is also a good idea, as few are interchangeable, or even able to fit into headlamp upgrades. Also, try and avoid any headlamps that require docking stations to charge, sticking instead to micro USB. Before heading off on a long trip, run down your headlamp to zero power while charging the power pack fully. Now see how many times you can charge your headlamp before running the power pack down and keep a note of it. If you have more than one power pack, make sure you can identify which is which, as performance can vary radically, even between the same model. Although you should avoid AA and AAA batteries, using a headlamp that can still use them in an emergency – sometimes via a special housing – is a good idea, especially when travelling beyond the reach of outdoor shops (such as Africa, Asia, South America). Seeing as you should always have a spare headlamp on such trips (or spare headlamp pair team on alpine routes), a small torch like the Petzl Tikka, with a Core lithium-ion battery, is ideal, as you can easily switch between AAA and lithium-ion. A final note for the planet: don’t bin your batteries, or leave them corroding away in a draw, but ask if anyone wants them for free, sell them cheap on eBay, or take them to the recycle centre.