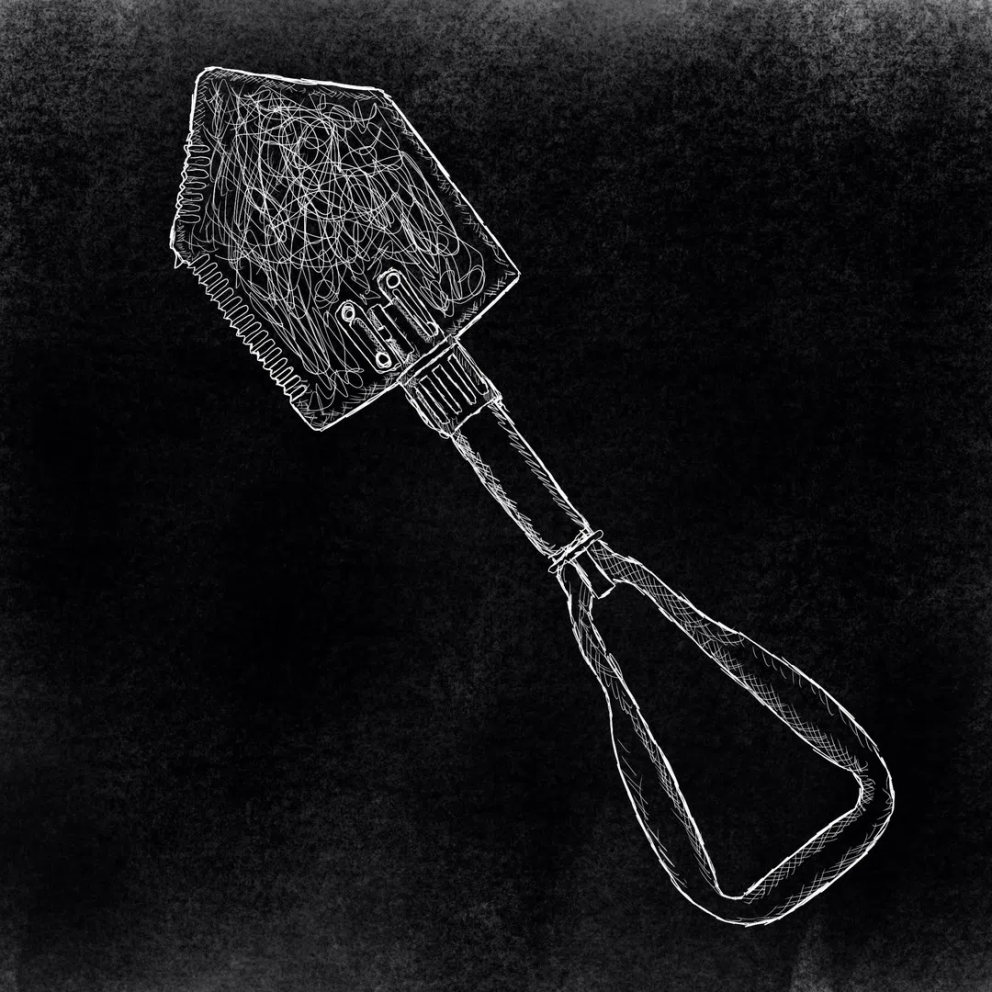 Here in the Middle East, they make a big deal about your left hand, that you’re not meant to touch anything with it, especially not food. The reason is, Arab bathrooms don’t have toilet roll in them, but only a mysterious little hose pipe. Although I thought it might be there to fill up your water bottle, after all, it’s very hot here; actually, it’s there to clean your bottom. If tissue paper is used – often there’s just a box of tissues outside the toilet – it’s only to dry yourself, the paper is then thrown in a bin. It turns out that Middle Eastern plumbing, like a lot of non-Western plumbing, is not up to the task of handling anything else but the obvious. If this story makes you queasy, then this tip is for you, as it concerns shitting in the woods. We all have to piss and shit, and are trained to be less animalistic from an early age: nappies to potties, then to toilets – and often back again. Yet, in the outdoors, where ‘plumbing’ is a long drop, people somehow lose the run of themselves when it comes to going to the toilet – doubly so if they have the runs. This is inexcusable, as it damages the environment, and can jeopardise access, which is often a privilege. The first rule of Shit Club is to bury it.

The second rule of Shit Club is to bury it 6 inches down, not under a rock or behind a tree or bush. The third rule is, deal with your toilet paper. The first two rules require a small trowel, shovel (entrenching tool), or panga (good for chopping wood/people). Dig a hole, work out where your asshole is – most people don’t – go for the bullseye. Keep your toilet roll in a Ziplock bag, a second containing hand sanitiser/soap and a third for used toilet roll; the contents of which should be burnt/disposed of. Once you’ve done your business, always clean your hands, as this avoids messy complications for everyone.

Also, on long trips, avoid John Wayne toilet roll, i.e. tough as leather and takes no shit; your arse will thank you.