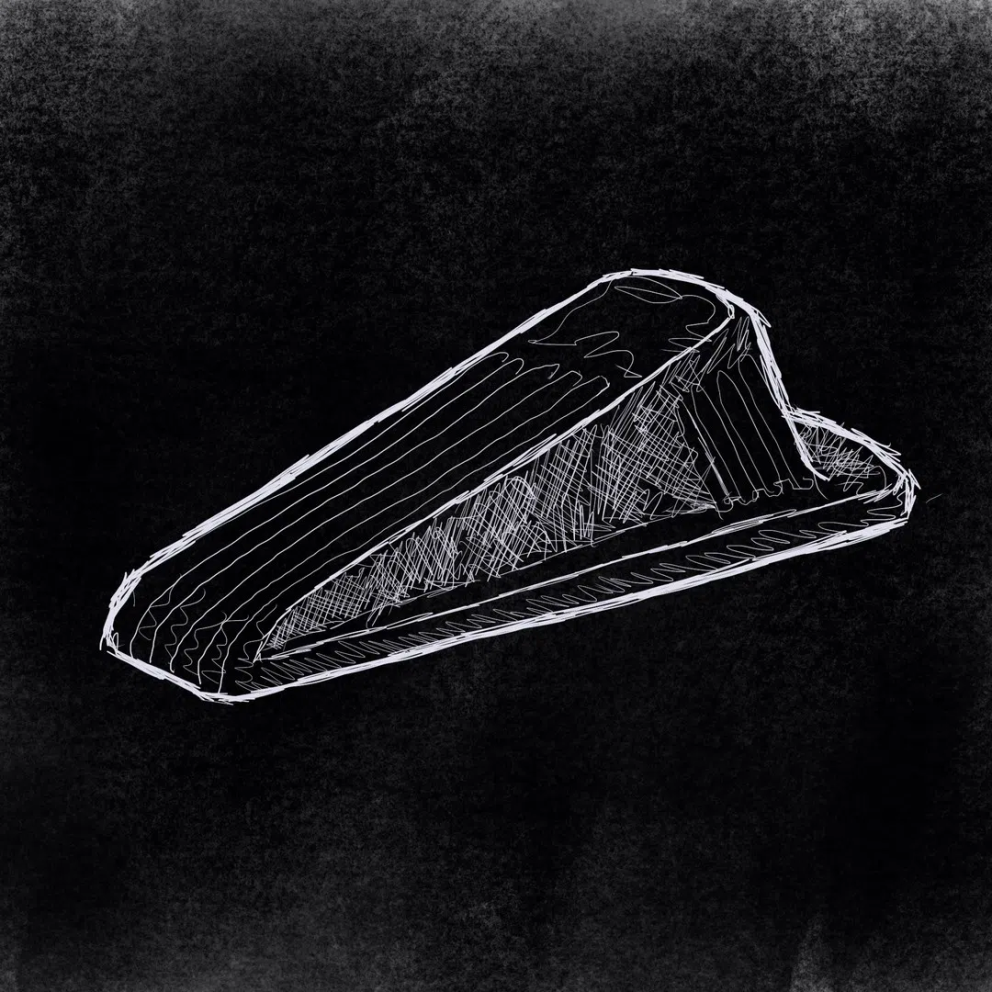 In my life as a dirtbag, I’ve stayed in some really dodgy places. I’ve had gun battles going on outside, prostitutes being beaten up by pimps, found a crack pipe under my pillow, had people trying to force the door while I’m in the room. One piece of gear that’s really good to take along in your carry on, or pick up on your first shop, is a rubber doorstop. This low tech bit of gear costs nothing, but when kicked under the door, is almost as good as a lock, but is harder to budge with a kick. This is especially handy in shared bathrooms or showers with no lock on the door (doubly so if you’re a woman), but almost any hotel, motel, hostel or flophouse has doors that are far easy to open than you’d think, often by the people who work there.

If you want a bit more security, then avoid ground floor rooms, and when going out, leave the TV on, and the ‘Do Not Disturb’ sign on the handle, and use a safe if there is one. Also, and I know it sounds daft, but it isn’t, work out where the fire exits are, as some places are just bars, bars, bars. At night, if you’re feeling worried, then stack some glasses against the door, so you’ll hear them fall over if someone comes in, and in some places, it’s worth having some way of defending yourself, such as a panga, hammer, axe etc, as the police are not going to help you (but only rob you again). In such places try and look like you’re not worth robbing (which can be hard in some countries, where people will kill you for your belt), and avoid looking flashy, or weak and an easy target. Don’t look like a gap year student, but someone who works for Black Water, or has been ‘in the country’, long enough not to be worth robbing.

Lastly, a rubber doorstopper can not only help keep a door shut but can also be used to open a locked car door if you get your keys trapped inside. But I think I’ll save that tip for another time.