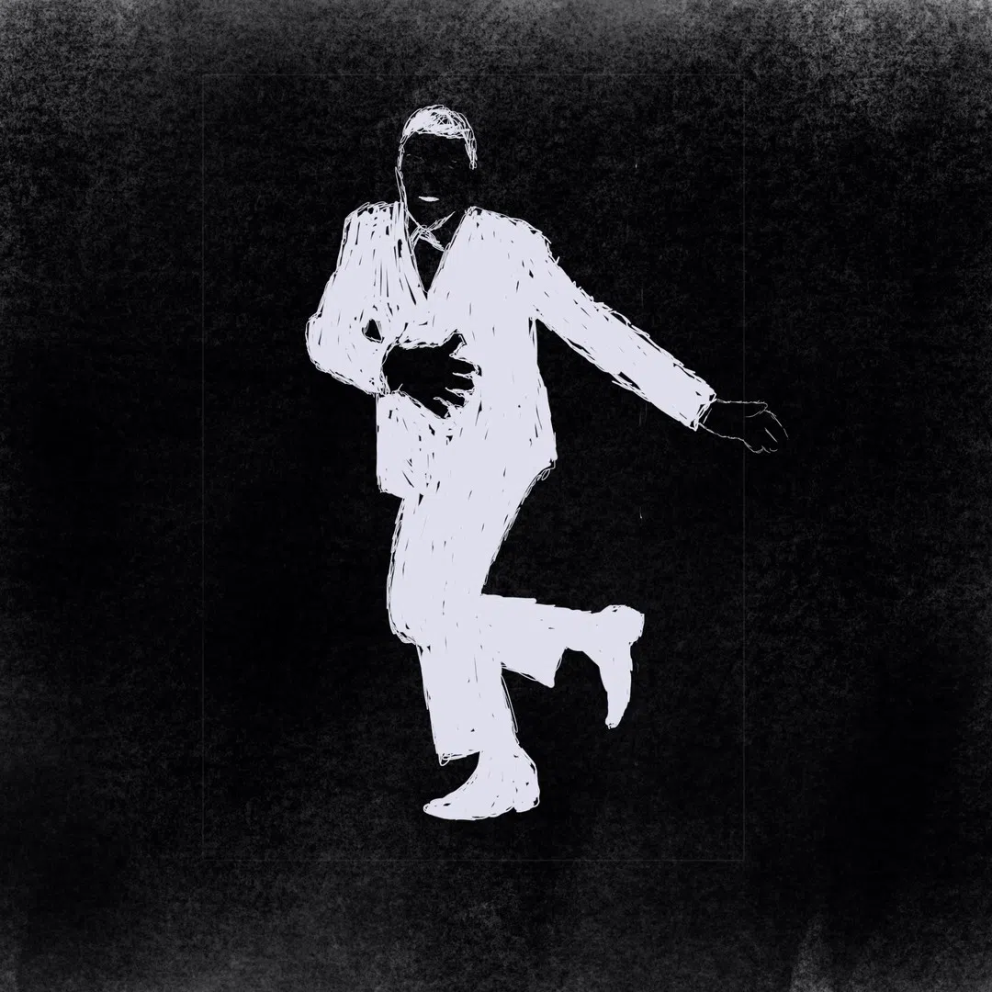 When you’re climbing on double ropes, it’s vital that you try and keep both strands separate, as twists form tangles, and tangles create distractions.

One way to avoid these unnecessary problems is to just avoid the problem in the first place, and just be proactive (not reactive). Always try and sort the ropes into two piles before you start, one on the left and one on the right, the leader’s rope coming off the top of each (don’t just ‘sort it out’ as the leader is climbing, as this is as dumb as ‘sorting out’ your parachute once you’ve jumped out of the plane). I tend always to have one rope that’s red, so always starts on the right (‘red on the right’). Once you’ve got your two piles, tie the ‘red’ onto the right side of your tie in point, and the other rope on the left. The belayer should always tie into one rope, but not both. If you’re not tying in at all, tie a knot in both ends, both, so the ends are easy to see, and to stop your lowering off the leader to their death (yes, trad climbing needs the same level of safety as sport climbing). The ‘red’ goes into the right slot of the belay device and the ‘other’ rope into the left. Now you’ll have no twists in either side of the belay device before we start climbing. The second only ties into the ‘other’ rope when it’s time to climb, as this allows any twists that have occurred to be removed, as any twists at the second’s rope ends will become twists when they begin leading. Keeping the ropes separate is much harder on hanging belays, but it is possible, generally by tying the two ropes off or hanking, stacking them off to either side of the belay (tying off the rope directly into a sling, cord or chain with a slip knot works well, giving you 12x5 metre loops). Untying one rope is generally the best way for the leader to remove twists before they’re put on belay while on a multi-pitch climb, as is just spending 60 seconds sorting out the ropes at each belay, especially if you’re not swinging leads.

As with many aspects of climbing, being lazy, and trying to just work around a problem tends to be a false economy. Sort shit out before shit happens.