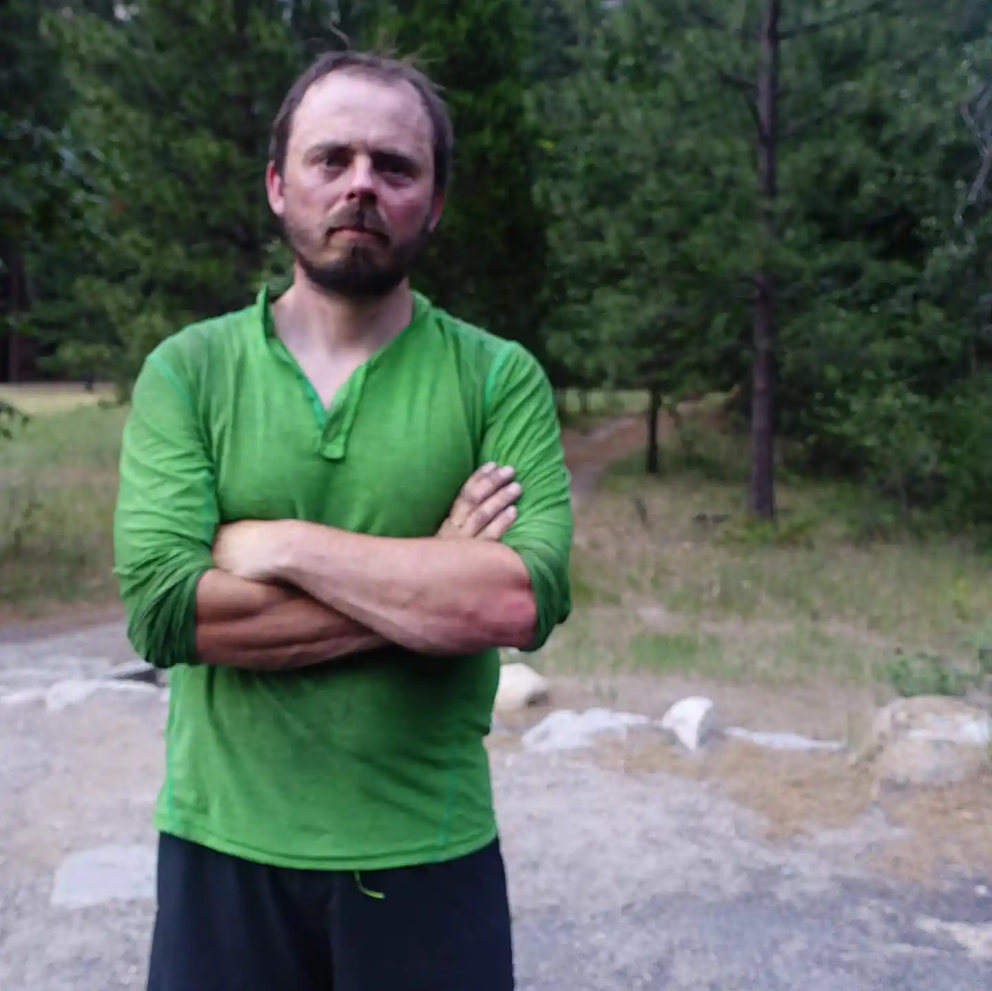 “Are you a character?” asks the Arabic immigration officer behind his desk. I wonder if this is some kind of trick, something my well-honed experience with such officials has not yet come across. A trick question. “Erm, no?” The immigration officer looks through my passport a second time, and I wonder if he’s looking for Israeli stamps, which means I won’t be allowed to enter, or some other stamp that would bar me from the country. He looks up at me again with a hard quizzical look. I’ve always hated going through immigration, probably because I look dodgy, that when I say “I’m a writer” it’s as believable as Tom Hardy saying “seamstress”. In the US they have this amazing ability to make even you think you’re lying, even when you know it’s the truth.

The last time I was there, they questioned why I and Vanessa were there for three months last year, and three months this year. “Don’t you have a job?” He said. “I’m on a sabbatical,” said Vanessa. “A what?” said the official. “A career break”, she replied. “Are you being paid?” He asked. “No”. “Well here, we call that unemployed”. “Oh it’s OK” I butted in, “I’m independently wealthy”, to which he replied “I can send you both home right now if I want to” (note: never joke to immigration officials, just be a grey man, and remember that although you’re just passing through, this is their life”.

“Are you a character?” The man repeated, and I denied the charge once again (people have said I’m a character, but how would he know that?). “Mission Impossible?” He said, which I thought was just a way of saying entry denied, but in very poor English. Then the penny dropped. He thought I was Simon bloody Pegg.