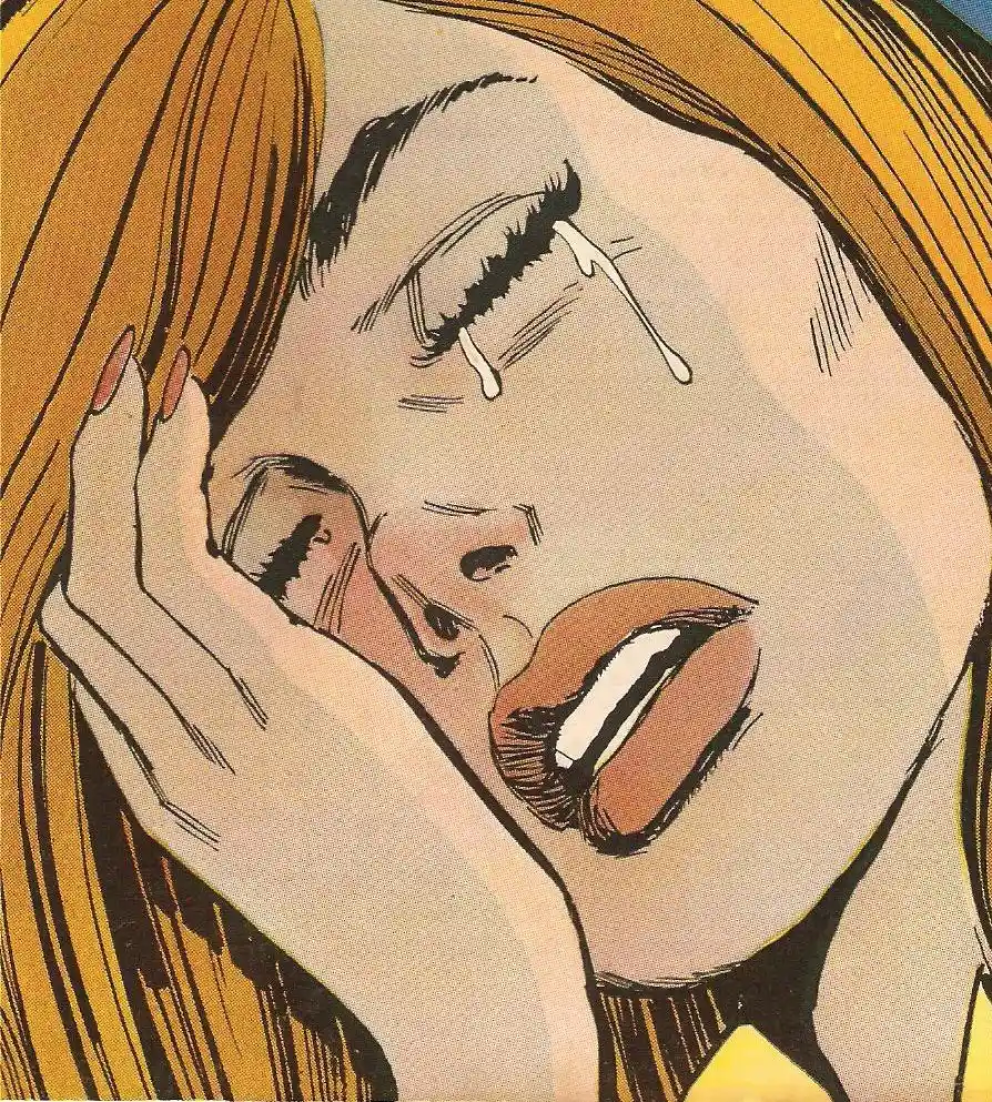 Tears roll down her face as I write, about things of no real importance, her one table away, this girl crying.  She sits opposite her boyfriend, white cups held tight in their hands, held tight for an hour as the seaside drizzle renders the window beside them misty.  They hold onto their cups for some hard comfort, comfort for hands that once would have held each other.

His body is rugby large, grey fluffy fleece, but young, an Irish butcher’s boy, head shaved, but with a face soft, and soft for her, even in this moment of hardness.  He is young enough perhaps for this to be new to him, but maybe not, a young man not often so firm when tears oppose that certainty.  It takes a lot to stand firm against the sobs of someone you once loved, that conversation that wends from despair, shame and destitution, to the strength to look aloof from it all, a little anger - but more to come - maybe even a story to show how ‘good we were’.  But those sad sparkling eyes soon go, she wants him to stay, sends out one hand for his, then pulls it back and shakes in her seat.  She is not too proud to beg, something easy to write, but makes me wonder how many reading this know what it does such a thing.

If not forever how about just now.  She wants him to come round, to her, on the couch where she sits and hug this thing away. But he knows it would be a trap.  Her drink is full; his is empty.

A few days before I sat somewhere else and saw another girl cry, her boyfriend sat opposite the whole time on his phone, tapping away as she looked down at her plate.  That writer’s mind wondered what their story was, that a simple reading never the truth, that instead of being an asshole, he did not ignore her because he didn’t love her, but because he wanted her to no longer love him. Tears have an amazing effect on people though, they snap you back, flow without stopping at the rational mind, but straight to the heart.  As so he put down his phone and asked ‘what’s wrong?’, when he knew full well.

If I was some alien sat there, with my coffee, looking out from the corner of my eyes, I’d marvel at these human beings, their drama,  how odd they act, against their better interest, so damaged and damaging to each other, lashing out and dragging the world for someone to hold them, dear,.  I thought about Joan Crawford, one of the most intelligent and desirable film stars of her age saying after getting her Oscar that it would be the only man who’d never leave her.  If I’d been an alien it would be easy, like seeing two monkey’s fighting, but I’m not, and just wanted him to leave so I could say what people always say: ‘You’re too good for him’.

Now that woman near me has stopped crying; she’s strong, smiling as if to love that’s new, not love that’s dying.  I think of that saying, that ‘nothing dries faster than tears’, but as I begin to wonder why that is, something to do with salt, she grabs her elbows, her face goes red, and she begins to cry again, the boyfriend sitting back, hard.  “I used to have fantasies that he’d die” I hear in my head, from a woman I once knew, admitting that someone’s death would be easier than this.  Neat and tidy, not like this grisly murder.

The boyfriend fiddles with his keys and she cries again, her hands so eager to reach out, to at least be friends, that rope the desperate cling to for as long as they can, perhaps one way to pull them back.  I can imagine how she sees him in her mind, bear-like, soft and warm, the smell of his fleece, his hair, his butcher boy skin.

He stands, and she puts on her coat, the drizzle outside now rain.  I wonder how it’s possible to look on, on such a drama, -the drama that is all around us - without any feeling.  Then I see the pink marshmallows floating in her cold, hot chocolate, untouched but for her tears, and I feel like crying too.