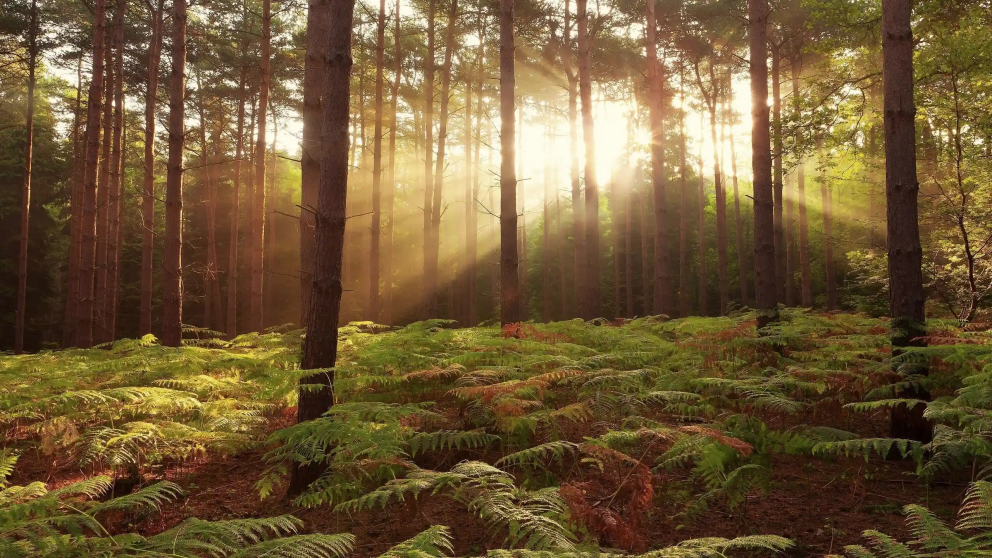 In 2006 I skied across Greenland, a vast white nothingness, the only thing to see, the occasional plane crossing above, just the pick of a pin upon the blue negative of the blank below.  Each day was the same, as well as each hour, and minute, and second, we spent beyond our two tiny red tents: pushing skis on and on and on.  To begin with, there had been that zing of the new and frigidly exotic, to stand on the fringes of the largest island on planet earth, much of it under a moon’s weight of ice.  But that zing soon faded, faded to blank empty white that stretched on for almost a month.

On the second week, we spied a distant object, like a spot that might grow on the curving horizon, the ghost of something at first, but one that with each slip of the ski formed into solid fact.  DYE II, the loneliest ruin on earth.

Built-in the 1950s, DYE II is a mausoleum to mankind’s wastefulness and engineering hubris, a radar station built like an oil rig in the middle of the cap, a top-secret cold-war base even a Bond villain would view as outrageous.  One hundred and sixty men had manned this station in the DYE line, a radar early warning system that stretched across the arctic, a minute’s extra warning perhaps of a Soviet attack whose bill must have been in the billions.  To the North was another base, this one underground, cut into the ice, a city complete with its own nuclear reactor no less.  But these places are only homes to the whistling wind, abandoned within days of the fall of the Soviet Union.

We climbed up into the base, through a door where once a guard had stood in bunny boots, his M14 at the ready, then on over snowdrifts into the heart of the wreck.  The place had been held in time, even had a fish tank full of frozen fish I’m told, that was until the people on the coast found a way up onto the ice with SUVs and ransacked the place, calling it DYEmart.  Now, like Titanic stripped, you could see the signs of the militaries moonlight flit, a copy of Time magazine from 1989, the Berlin Wall on its cover, a poster warning about Aids, a cigarette resting on an astray a decade putout.

I wandered up, up through floors and down corridors, into rooms filled with radar screens, hospital beds and even a sauna, then up further to where the officers lived. Here there was more light, larger windows high enough to be safe against the Greenland storms, endless sun lighting up silent room after silent room, grey carpet stained by the light.

I went into a room and laid on the bed and closed my eyes, nice to feel softness under me and not hard ice, wondering who’d slept here last, how this place must have groaned like a ship going to the bottom in a big blow.  In another distant life, I lived in military quarters a little like these, and a grey carpet covered the floors, but not all the way to the skirting board.  Here, in the gap was my racetrack for matchbox cars, sent screaming down, bouncing hard from the wood edge and polyester hedge.  My mum told me many years later how once that carpet had had no gap, flowed all the way to the edges, but that men had come when they moved in, soldiers with knives and measuring tapes, and cut it that way, its crime that my dad was not an officer.

Then as I sat up I saw the strangest thing, a forest, green trees, branches, bark and living green, a world like an old lovers picture you find deep within a forgotten wallet innermost pockets.  I saw this mirage before me, appearing wall to wall as if one side of this room opened up onto a parallel world, a word that put the lie onto the idea that this one was beautiful but only barren, a Walmart carpark one had chosen to traverse to prove their metal.  I walked towards the wall and reached out and touched the wallpaper, the forest scene, the fine complexity of the woodturning to rouge dots as my eyes go eyelash close. What had pasted this here?  Was it the military? I doubted it.  Yes, they’d spend billions on this weapon, but not a penny on something so frivolous as fancy wallpaper.  Then I thought about the man who must have pasted it up, if he’d had permission, what regs he’d have broken, that single roll smuggled in, in his kitbag as the C47 hit the ice on its skis and rolled towards his posting.  ‘What had he done to be sent here I wondered?  Then I imagined him sitting here, looking at this wall, this woodland scene, a reality only one millimetre thick but wall wide, if it brought him solace or just reminded him of the white emptiness of reality all around him.