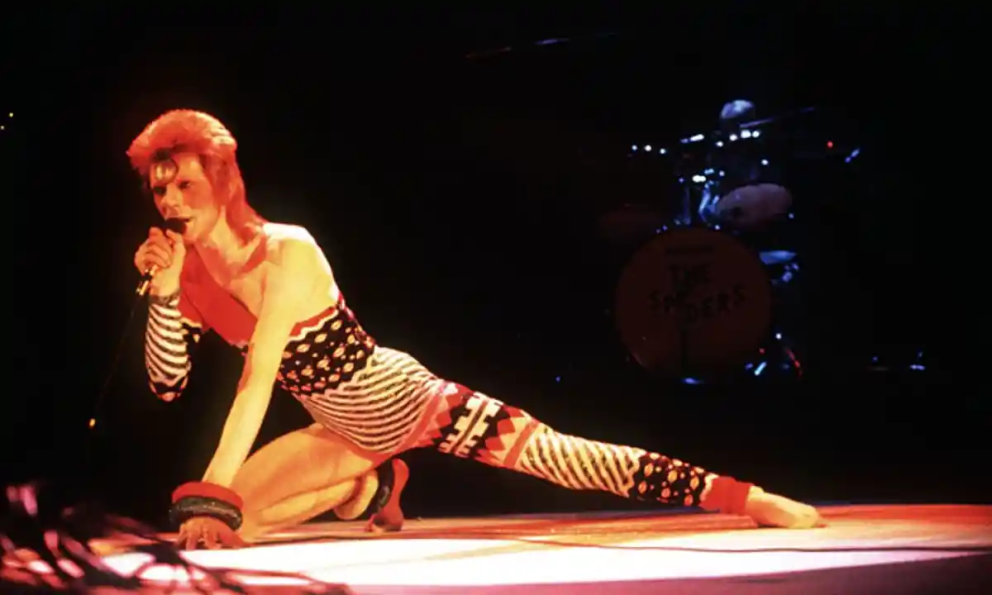 A year ago today I sat in a silent house, with no presents to unwrap, no kids to bounce on my bed too early, no Christmas meal but beans on toast, the saddest day of my life.  But don’t feel sad for that day, that man, as he is not me now, but it’s good to reflect.

I like beans on toast, but even so, a year ago today, well it was like hitting the bottom of the ocean, dark and cold and full of the rotting dead, the silt enveloping me, white things scattering as I slowly settled, the sunlight so far beyond where I was I no longer cared what it looked like.

I remember waiting for my kids to ring, to say happy Christmas but I seem to remember they didn’t,  and I imagined their fantastic day with their stepdad - not with me — but then that’s the thing when people are in such a place, they really don’t want to save at all.  Down there in the darkness - a place I guess a lot of you have been - a place maybe you’re in now - a place, without doubt, we all one day will visit, hell on earth - well it’s a pilgrimage that can be the end, or it can be the beginning.  It’s only when your skin - battered and bruised by living, bloated with grief and anger, worn thin with some storm of the self - only when that skin touches the bottom and you know there is nothing deeper than the grave, only then can you return.

And I did, and one year on I sat in Galway in the embrace of love in all its forms, in friendships and companionship, in laugher and talking and understanding, of stupid jokes and party hats.  Yesterday I reached the heights of Ireland’s holiest mountain in storm and hail and ended the day - me the unholiest of men - at catholic mass.

This year, in fact, the last few, have been a very tough road and being a highly functioning narcissist with a knack for words, and a compulsion to share, well this blog has been the place I’ve knelt down at and bared my soul to you.  Many said that if I had to write, then write in private, but well - I hate to imagine why - but I tried that, and that didn’t work.  It was only by writing what was in my head that I found some release, but believe me nothing I have written was ever written and posted without me being totally aware of how dangerous it was.  But I was in the dark you see, down deep, even if it looked like I was standing there telling jokes.  Really I was not there at all, and only those who really understood me could see.  I must have written a hundred thousand words since Christmas last year, and although to begin with it was only for me, I thank everyone who took the time to tell me my words had some meaning.  The most important email I got last year was from Kathleen, which read:

I often wondered if the posts you put in the public domain were ill-advised - usually I would think this from maybe a legal perspective but to be honest I would also be a bit judgmental and think you should keep it to yourself, stop spilling your guts and wondering what your family and friends would think, as well as your wider audience, and whether you would regret it later when the rage and misery subsided. But - I was completely wrong.  I have completely revised and I retract that previous ignorant thinking on whether it was a good idea for you to air your innermost thoughts and emotions on the subject of love & losing it, obsession and the inevitable associated fallout, and then the emotional coping with what remains. Having read and absorbed this article, maybe I now understand better myself and can appreciate where you were coming from and what you needed to do.

This was important because it showed me that if she was somehow lifted by my words, then so was I, and looking back I found my way to this moment by love and by truth and by being daring enough to face myself through my words.  I held very little back beyond that which would wound others too deeply.  I would like to thank everyone who helped me in this process, from kind (and sometimes harsh) messages, tweets and emails, to people who came up to my face to face and said ‘don’t stop writing’.  Someone once called such people blood-sucking leeches, that fed of what I wrote, but that’s not true, they fed on some truth by someone too far gone to care what people really thought.  And for those who missed the gear reviews and techniques and things I was once so well known for, I’m sorry, I guess other words and thoughts got in the way sometimes.

And here I am so, in a good place, my body drifted up through some dangerous waters, but here again on the surface, not regretful of where I went, but thankful for the opportunity to visit such a hell, and hope I can use what I have learnt about myself to help those still below the water.  So what would I say to myself a year ago, my words whispered back into that sad lonely ear?  I would say “That pain you feel is because you are deeply wounded. Stop fighting it and heal”.  I would say “Don’t give in to this death”.  I would say “But don’t imagine escape will come soon, or come easy”.  Most of all I would whisper “Pick up the phone and ring your children”.

Blogs are funny things, of no value often, just taking up time and space in a parcel of time, and few are read to the end.  Other times they can be profound, unchecked and unedited yes, running too long, sometimes with no reason at all to even exist, but there because someone felt it important for it to be so.  My blogs have been about crunching the numbers, of making some sense of me, and I thank all of you who’ve taken the time this year to read what I shared.  Let’s hope the next year brings a greater depth of words, adventures and ideas and a little less sadness and confusion.

But seeing as it’s a Christmas message, here’s my joke, one that fits this blog well : )

Today someone told me of a monk who took a vow of silence and could only say two words every five years.  After the first five years, he said to the abbot “bed hard”.  Five years after that he said “food bad”, and fifteen years since entering to abbot “room cold”.  On his twentieth year of silence, when asked to speak he said “I leave”, to which the abbot replied, “thank God for that, you’ve never stopped complaining”.