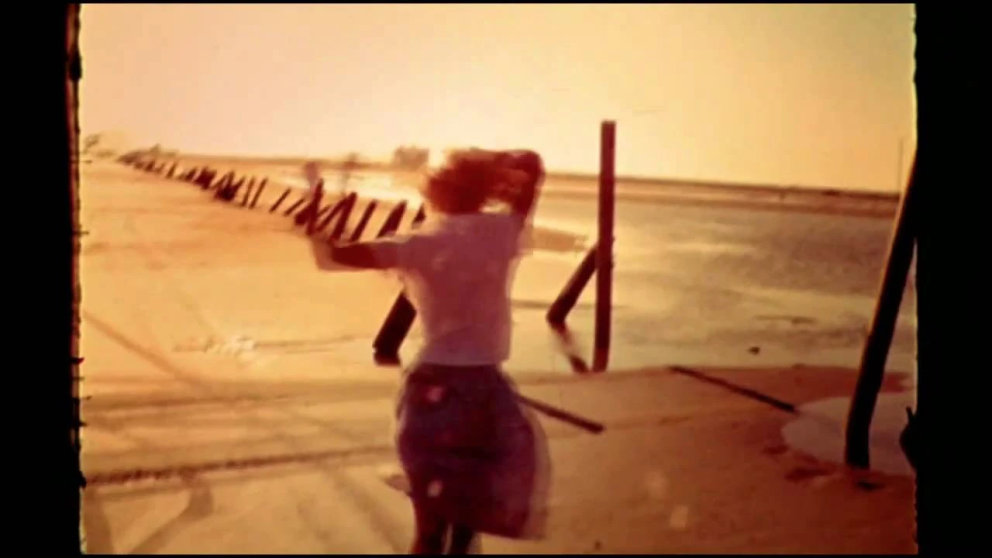 I’m just on my way home (again), my arse numb from too many hours sat in my seat, the number of flights I’ve taken this year meaning I’ve seen almost every film I’d want to watch five times over (X-men Day’s of Future Past is my guilty pleasure, due to me having a bit of a man-crush on Michael Fassbender), and so most of the time I just sit and gaze at the tiny plane moving across the map in front of me and think about things, and try not to think about others while a baby cries on.

It has been a year of travelling, moving, and making things move; making things happen, forcing change and having change forced on me.  A year ago was year zero, and now I stand at year zero plus one.  I have stood on the highest peaks of myself and been down into the depths, but most of all it has been a year of painful transitions of heart, body and soul.  All of us have a distant shore we hope to reach, the place we want to arrive at eventually, the paradise of our ideal selves and that’s where I’d set my course.

“You are three people,” said my mate Johno, as we drive through Sydney, a city as bold as New York, only without the grime of so much history.  “Who you think you are, who people think you are, and who you really are”.  We talk about ambition, mine to keep on doing what I’m doing, only more of it and for more money, his to start a business, to have a wife and a family, to set up a charity helping cure those only blind due to a lack of resources.  “It only costs you £25 to save someone’s sight,” he tells me, making me think how many people I could have helped this year if I’d just stayed at home and given the money away. Johno had served in the Austrian military in Afghanistan and the UN in Africa and his eyes were open on the subject of aid - his approach one of pragmatism instead of blind pity. Johno was not the type to click ‘like’ on a pointless Facebook crusade and feel he had done anything but make himself feel good, he had the experience to make real changes in peoples lives.

I envied Johno for his compassion and vision.  For him climbing was everything, but only in the same way that golf can be everything to someone, or cricket or football, that define someone, but that is all, a passion that lives in a box, opened at weekends, a passion for reasonable people.  for me climbing, or at least that manifestation of my passion that is climbing, is like music, sex or breathing, it beats not within a box for weekends or twice a week after work, within my heart.

I sit having breakfast with Paul Pritchard, a man who has had two lives, and I think back to seeing him speaking, Paul the climber’s climber, brave enough not only to climb Asgard but to read a poem on a stage with pictures of shells and seaweed rather than walls.  Paul the climber was an inspiration to us all, climbing hard, living harder, and all the while being more than just that.  Now he is Paul the writer and adventurer, even the day to day task of collecting thoughts as hard sometimes as crossing the Rainbow.  He tells me about doing a degree in English, and how it’s the best thing he’s ever done in his life.  Instead of the climbs, he talks about his ideas on philosophy, history and politics.  He talks about living in Tasmania, as far from the damp terraces of Llanberis as you could get, about working as a lecturer at the University.

The day after I speak at a panel on adventure climbing, and with Paul standing in the doorway like a dad at a nativity play, I say that for me it’s not what people do that is an adventure, it’s how they choose to live their lives, and for me, Paul represented true adventure - both of them.

I think a lot about my ambitions and the value of what I do, where my distant shore is. For me, once that life would have been sitting on planes, travelling around the world to speak, to climb, but with all such dreams, there’s awaking to be had.  When you get it, it’s not what you want, or at least it’s not what you thought it would be like.

“When are you getting home dad” down the phone from Ella, walking home from school, her voice making it clear she really means it.  No messages from Ewen, but then non from me to him, only the gift of a boomerang to make up for another absence.  I travel around the world, talk to thousands of people, tell them stories that involve my kids, people telling me I must be proud, what a good dad I am, but if I was would I be away so much?

I get a text from Karen telling me how nice it was to see the kids after a year, how they have grown, how amazing they are, that I must be so proud.  I am and know that no matter how ambitious I am I somehow found the strength to be there, and so in some small way deserve some credit.  I remember Mandy my ex-wife calling me when I was living as close to a perfect life as I’d ever had in Inverness, saying “You have to come back, if you don’t you’ll lose Ewen” and so I did, so I wouldn’t.

Maybe that’s enough, after all, I always said I wanted to be judged by my children, not by my climbs. It’s easy to believe that children are incredibly adaptable, tougher than we think, that they can take on the strain of change, you can come and go from their lives, use your most vital human relationships like a bowstring, straining and pulling in order to fire your ambition, to fire you to that distant place you wish to be. And although you may find yourself there, on the distant shore, I worry you may find all that your love all that has meaning, all the colour, has been left behind.  The cost of your perfect imagined life, ambition, which is to be happy, could be that happiness itself, and in its pursuit, you become an irrelevance to those who once loved you.

And so I dwell on the nature of my ambition, questioning it constantly, trying to balance the selfish with the selfless.

Joe Strummer once said that “When you meet people who say had an effect on their life, you realise it was all worth it” and I think about this a lot too, that what I share here, and in my books, although painfully open and hard to re-read for that fact does reach into the hearts of some.  In the past month I have been around the world, and everywhere, no matter how out there and remote someone has come up to say thank you for being so honest.

Somewhere I saw the line this morning “When ambition ends, happiness begins” a nice thought for the ambitious, but also sad because I know that true burning ambition never ends, it just stops when the wheels come off.  Until then nothing can ever be enough, not higher, nor faster, or richer, and it’s real-life that lives in a box, for weekends and evening after work.  An ambitious man - or woman - could have the world but still look to the stars for more, that there is no distant shore for those who seek it.