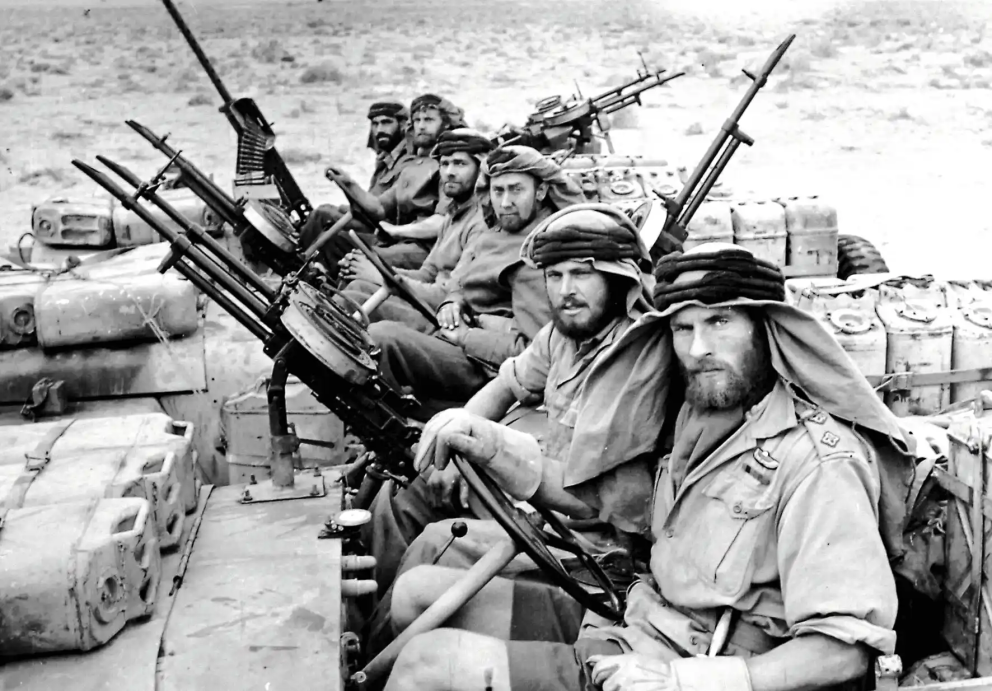 A mile further down the road

As usual, when someone dies somewhere cold or steep my phone and inbox fill up with messages, pinging in from radio, TV and the papers, wanting an opinion on the tragedy of someone else’s adventure.  I tend not to respond to most of these anymore, as I eventually asked the question for whose benefit would I reply?  Would it be mine: hubris, to be supportive or critical or nonplussed, humping some small jazz of fame out the dead.  Would it be to help sell papers, fill in some broadcast time, just a voice to link another story, filler between Islamist terror and economics?  Or would it be to put forward defence for the dead, and if so why bother, people will either understand anyway or a sentence or will never do it justice.

I’ll admit when I answer the phone (a rarity, in fact, I don’t really have a mobile phone anymore, just a phone I use in the UK that sits in a draw here in Ireland), and a nice man or woman asks me a question I can’t help myself to give an opinion,  one I always try and be as heartless and detached as possible, leaving it for others to add the snowflakes (I’d ask no less from any of my mates… but please, please, don’t allow my life to be summed up by a cheesy line by Bear Grylls).

So this week my phone and inbox beeped for the passing of Henry Worsley, dying of bacterial peritonitis no doubt caused by pushing his body over 913 miles of Antarctic ice with the aim of being the first to cross the Continent alone, without kites and without support.  It came as a shock having only seen the news on explorersweb the day before that he’d made the decision to pull the plug on his expedition after 71 days (I’ve been trying to get funding for a trip like this for years, so I know once you’re there you going to kill yourself to fail).  I actually began writing something about his death, about the nature of men that have been successful in their overreaching, how maybe instead of one torture after another, one should realise that things are placed beyond the grasp of the human body for a reason.  But then what did I know about Henry’s death to comment.

His death did make me think about how hard I’ve pushed my body and mind in the past, always making an assumption I could take it all.  When you look at the picture of me from last June, down from 14 days soloing the Sea of Dreams it’s pretty shocking, maybe the best image I’ve got to paint a picture of the physical cost one pays.

What you don’t see is that my haul bags were still hanging on the last pitch, left because I was too exhausted to haul them up, that after only one day off I had to hike to the top to haul them up and carry one down, then up again, leaving at 4 am to get the last bag the day I had to leave.  Twice on the way to the airport I had to stop and sleep, waking up from a nightmare I was actually a: asleep while driving, or b: still on the wall.  At the time a few people asked ‘Why don’t you just pay someone to carry them down for you?’, which walking up in the dark with legs as stiff as jerky seemed like a good idea (you only meet BASE jumpers at that time of the morning), but one rejected, after all this was a test, to pay someone would be to fail.

My piece on training ‘D.F.Y.U: Don’t Fuck Yourself Up’ gets quite a lot of hits and maybe I should write one for the body and mind combined as it’s easy to forget you are a finely balanced organic machine, not an X-Men, that there are negative long term problems if you imagine yourself a machine or superhuman.  It’s fine for others to think so, but most heroes made weaker by their own worship.  For me, I focus on being shit and lazy and slow in just about everything.  I’ve never been a proponent of the phrase “Work hard - play hard” instead of going for my alternative, if less healthy or Protestant “Make playw work - eat cake”

I once met a mate of a guy who’d broken the record once for cycling Lands End to John-O-Groats, cycling non-stop for two days and a bit days, his time something stupid like fifty hours.  Why I remember this conversation was how this man described how his mate the cyclist, the fittest man he knew, was never the same again afterwards, that his record had cost him some part of his life force.  I’ve heard this said by others, people who’ve given it all, their bodies and minds falling apart as soon as they reached their goal, some never making it back to a hundred percent.  Pete Whitaker described this post objective breakdown following his ascent of Century Crack, the culmination of two years of intensive training, ill and fatigued as soon as his objective was reached.

I had a mate once who’d been in the SAS (the proper SAS : ) who told me that at the end of their selection, a process designed to wear you to the nub, you have to do a huge solo march.  You’re on your own, carrying a fifty-five-pound rucksack, rifle, navigating and marching through the night.  He told me how you have to dig deeper than you thought you ever could, into your muscles, into your mind.  In the end, the few that make it arrive at a checkpoint with not one gram of anything left to give.  “Right the lorry home is one mile down the road, if you miss it you’re off”, tired bodies standing up and pushing on, beyond themselves, just bloody and raw and hungry for it to be done.  And there it is, after a crucifying mile, its tailgate open, tea earn steaming, the last hundred feet almost worth the mile it took to make it.  But the lorry moved on before they get there, around a bend. “One more mile!” an instructor shouts, at which point minds and bodies snap and will not move, watching the few that can shuffle one, around the corner, and not far beyond, the truck waiting for them for real (by the way two books all adventures should read are by two ex SAS guys: Soldiers and Sherpa by Brummie Stokes and Rough Passage by Tom Mclean).

This ability to keep on going is maybe what sets some apart from others, although I’ve had few that could not keep up (and the few that didn’t were the last I’d ever suspect).  One of the most fucked people I ever climbed with was Major Phil Packer, a man who’s grasped the pain of doing in order the mask the pain of being.  When we climbed El Cap he had never climbed anything before and ended up doing 4000 pull-ups to make it to the top.  He never told me his Headley Court Doctors had told him to do no more than 3 hours exercise a day, or that he was on morphine, and so on his first day he climbed for about 22 hours, the whole time in terrible pain.  I knew we had to push to a good ledge, important if one of the team can’t walk, so kept pushing him until he was one pitch below the ledge at about 3 am.  By now he was beyond knackered, falling in and out of consciousness, the whole team knackered.  Seeing it was beyond him to climb the last forty metres I shouted up ‘Send down a rope for Phil, I think he needs a pull up this last bit’, to which Phil - suddenly awake - replied ‘Fuck that’ and somehow found the energy to jug up.

I have no idea what happened to Henry and doubt we ever will, his death caused by overall crushing fatigue or a single injury magnified by the unrelenting pressure.  Very often you can start a trip feeling more alive than you ever have been before, yet by the end know in your flaccid heart how easy it would to simply drop dead (I never understood the term ‘died of exhaustion until I first felt it).

So what is this, a eulogy to Henry or an explanation?  Well, it’s neither, more of a heads up to anyone who wishes to fill Henry’s shoes or anyone they admire because very often it’s nothing to do with brains, good looks, sponsorship, what kit you’ve got, but the simple ability to keep going, inch after inch, mile after mile, month after month, and so your training should reflect that, days on the hill, long, long days, where the end always seems, and maybe always and forever be, a mile further down the road.