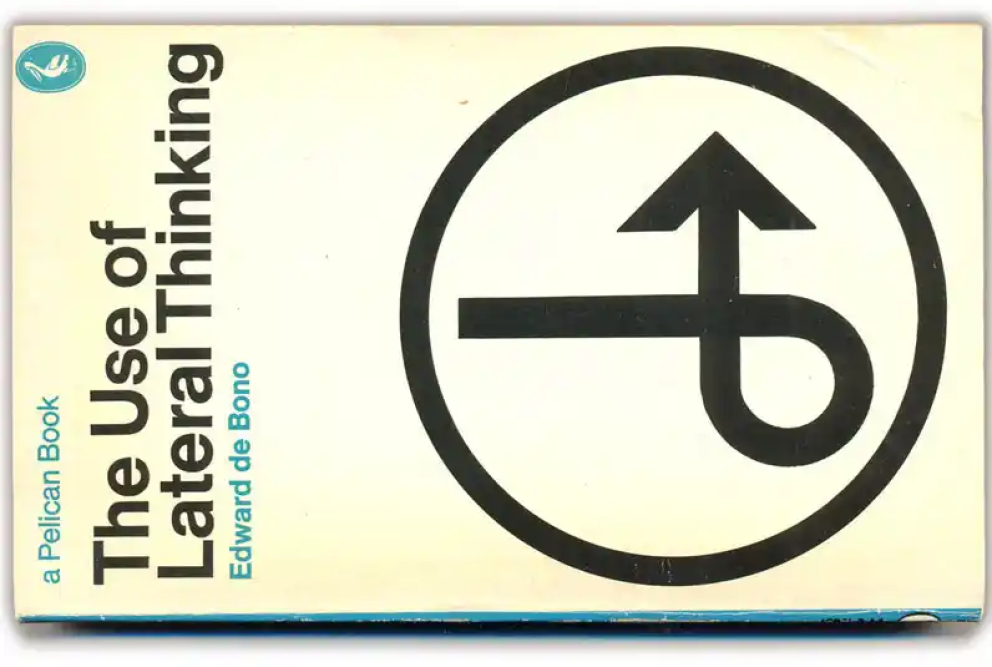 A Piece of Wood

There is a block of wood at the end of my bed; four inches square, an inch thick, wrapped in a car inner tube, drilled and threaded with a loop of faded four-millimetre cord.  This piece of wood keeps my bed up, a long steel screw drilled through its centre, into the bed’s cheap white laminated MDF end board, and through into the central beam that holds its rib-like slats in check. This piece of wood at the end of my bed is magic.  Without it, my bed would collapse.  Without this piece of wood, everything would fall apart. I love this piece of wood because it fell from the sky and landed at my feet.  I love it because it gives me hope.  It holds back disaster.

I would like you to imagine that my bed collapsed through frantic lovemaking, rolling and crashing with wild abandon on a budget mattress laid over undermanned slats, some Swedish accountant removing two too many to hit the right margin.  But it didn’t.  Most nights I sleep alone; my bed unmade, a bed no self-respecting woman would venture near – corners untucked, pillow slips missing, poppers undone.  It is not what a bed should be.  It’s a bivy most night unless my woman calls, then out comes the best silver - corners tucked (all four - hers and mine), pillow slips found, and poppers did up.  Most of the time my bed is just somewhere to sleep, not to belong, a doorway, a ledge, a patch of rough ground where the stones are small enough not to bite through your mat.  It is a teenagers bed for a grown-up; one that is crawled into when you know you should have gone to bed an hour earlier, not run to with excitement long before its time to sleep.  In this bed there is no fun to be had, nor is it a place to linger.  It is a place for killing the day.

It might be fun to lead you to believe that my raucous lovemaking pushed the bed beyond its safe working load, only to admit it was the jumping of my children that caused its demise.  That would be funny in a BBC sitcom sort of way, a bit of canned laughter to trick your mind into thinking that you’re laughing as well, but although young, they are old enough to recognise that cheap modern beds from IKEA are not for jumping on.  Old metal beds are best for this, beds that build an empire, that saved thousands in the Blitz, as roofs came down; metal frames, metal springs, a net of metal intricately twisted into shape by massive metal machines long since dead or shipped off to China, beneath which you would lie and marvel like a child.  I loved sleeping in my bed.  It was exciting. Perhaps I’m not too old to do it again, although back then, houses seemed much less full, and beds were not places for wheeled storage boxes and ‘stuff’. Back then ‘under the bed’ was a magical place, a cut-price Narnia for poor kids, where you could shuffle under and fall asleep (and bang your head when you woke in the night). How many great minds found their calling looking up at the twist of the springs, questioning how each length of steel was bent and formed into the other like that, the ends sharp against their fingers and palms as they tried to grasp it all.

Under a bed you’re safe.  Under a bed, you’re hidden.  Sometimes I’d like to crawl under my bed, but I never would - as I know I’d only have to crawl back out - plus there’s no room for me now.

So this piece of wood, where did it come from?

Well, I was walking along the bottom of El Cap two years ago having failed to solo Lurking Fear in under twenty-four hours, when close to that start of the Muir Wall I heard a dull knocking from above.  The sound was not sharp and terrifying like a rock, a sound that my brain would react to with the same speed as I would the rattle of a rattlesnake at my toes, but rather something less threatening and more intriguing.  And so looking up I saw something falling, bouncing down the wall, something that landed almost at my feet.  A block of wood, four inches square, an inch thick, wrapped in car inner tube, drilled and threaded with a loop of faded four-millimetre cord.

It could only have come for a route like the Salathe or maybe Excalibur, a route with some monster cracks, designed to be stacked against a large cam, the rubber glued to the rock in the hope that it would help the wood stick to the granite – you hoped.

I looked up and couldn’t see anyone up there, no telltale signs of a team or even the shouts of panic as the clumsy climber realised they were stuffed and would have to go it alone.  No, the wall seemed empty.
I picked up the piece of wood and thought about just chucking it into the trees, just another piece of big wall flotsam, after all, who needed a piece of wood covered in rubber, with a tie-off threaded through it?

I stood there wondering about its story, who had made it, imagining them going down the lumber yard and buying the wood, or more likely pinching the wood from a skip.  But then I had trouble remembering ever seeing a skip in California, so went back to the former image, the climber sawing the wood, finding the inner tube and glue, drilling the hole, bringing it here, laying it out with their rack in camp 4, hauling it up the wall, leading the pitch with it clipped to their harness, unsure if it would work, dropping it and so making all that faff a waste of time.

And now it was in my hands – our paths crossed.  It must have come to me for a reason, and so I decided to keep it.

So why did my bed fall apart?  I’m not sure.  Maybe it’s due to me having rhythmic movement disorder (look it up), which means that since a baby I’ve rolled my head backwards and forwards when I’m asleep.  It used to worry my mum no end.  It would worry me if my kids did it too.  But I guess it’s a bit like being possessed by an evil spirit, sooner or later you either get used to it, or the spirit goes away.  I don’t do it that much these days, but it’s so ingrained that when I do, I don’t even know it, and I seem only to do it when I sleep by myself (or with my evil spirit).  I can tell when I’m going to start doing it, as it tends to happen when I’ve completed my migration to the other side of the bed.  When you’ve shared a bed for a long time you stay on ‘your side’ instinctively, even when you’re on your own.  But when the other side stays empty, slowly your instinct fades, and millimetre by millimetre, night by night, you creep onto the other side.  Maybe your body is always on the lookout for a bit of ‘lebensraum’, perhaps it’s the bed that moves beneath you, perhaps your just looking for some love and only finding the other side of an empty bed.  All I know by the time I’ve traversed the bed, from right to left, my head starts rolling.

Anyway back to the wood, and the bed.  So somehow the bed was broken, too much shaking of a known sexual kind probably causing the two too small screws that held the one too large central bed beam to fail.  It looked like a new bed was in order but the next cheapest option beyond just sleeping on the mattress (seeing as the bed is simply now a warehouse for all the crap underneath it, why not just balance the mattress on all the crap underneath it?) was to attempt a repair; to screw a piece of wood to the end of the bed board and so hold up the central bed support.  The only problem is what to repair it with?

Like some Grecian tale of heavenly meddling in the DIY affairs of man, I realized that that piece of wood that I’d found below El Cap must have been given to me for a higher purpose; to mend my bed, and so digging through my box of climbing junk I fished it out and five minutes later I was the owner of a fully working bed again.

But as I switch off the light, the last thing I see at night is that piece of wood; four inches square, an inch thick, wrapped in car inner tube, drilled and threaded with a loop of faded four-millimetre cord – and it reminds of the wonders and randomness of life; that a tree could grow and be cut down, a climber could cut himself a piece of timber from that tree on the other side of the world, not knowing that one day it would hold up my empty bed, and have a story written about it.