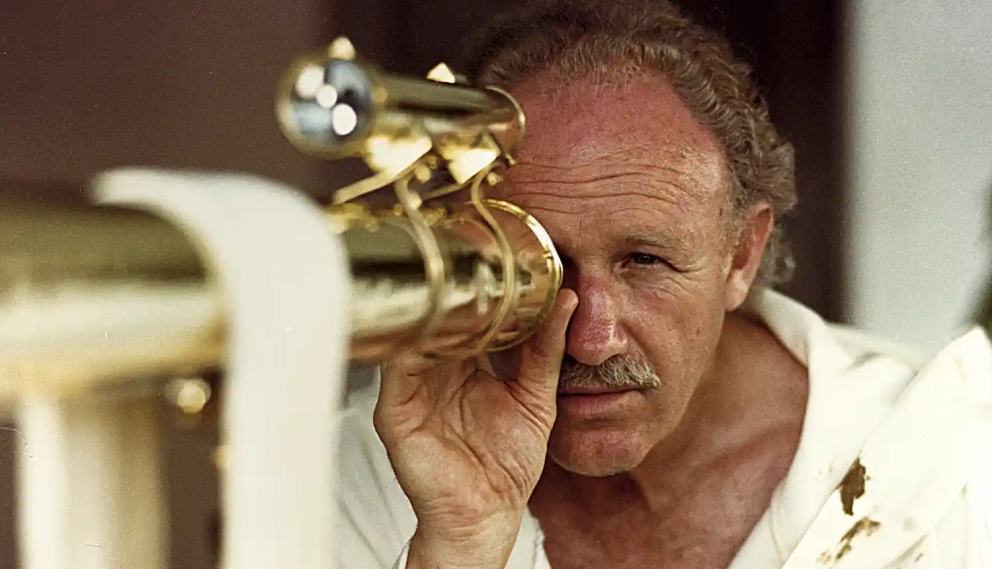 I was talking the other day at a big outdoor event, full of speakers talking about their adventures, adventures of all types and sizes, along with filmmakers, manufacturers, photographers, a whole raft of industry formed up around the outdoors.  After giving a short talk about soloing Sea of Dreams, and its history (including a brief image of the late Xavier Bongard with a blow-up doll on his first solo ascent of The Sea), I ended up talking to some guys about the business of making money from what you love.  I said how making a business of what you love is a full-time job, and the more money you make the less you get to do it, that being away a third of the year climbing is like taking 100 days of unpaid leave - it’s not finically astute, but then it’s not astute to spend 14 days soloing El Cap with only 10 days of water and food, where you fear the route so loses the whole horror show could fall on your head!

People like me are essentially in the recycling business, in that we recycle past adventures to pay for new ones.  The skill in this comes from the quality of what you make from that experience, how well you can create that virtual experience, the fear, the fun of it, the up and the downs.  If you do it well - give people the virtual experience of being you - you can make a small or large living from it.  The problem with this is that it’s very easy for the recycling business to become a full-time job, the same old words and pictures and stories broken down and resold, again and again, the chance of new material squandered by conflicting dates in your diary with those very adventures.  I know several people who are really successful and who have money in the bank so they can escape, but who, as soon as trips are being planned - will just drop you if work appears.  Maybe that’s called being a grown-up!  Often people, who can’t get away, will throw themselves into it to such a degree that they never break out of the centrifuge of their success.  I saw a mate write recently about making $35,000 for a single talk, while my old mate Bear Grylls is worth about £10 million - but I wonder, in the middle of all that success where is life?  How easy it is to hand over the living in order to make one.

When someone offerers you two grand to stand up and talk for twenty minutes about your holidays it’s hard to say no, after all, think of all the stuff you could buy - but when you do - say no - and do something that could never ever be bought, then you know its value.  For most people, all that is earned will be spent, and nothing can ever really be saved but memories.

This year I guided a friend, who’s a multi, multi-millionaire.  He always seems so concerned about my prospects, my lack of business savvy, but then I pointed out that were as he had all the money, I had all the time - and time is something - a bit like antiques - they don’t make anymore.  To live a millionaires dream life, you simply have to balance the two.

Standing talking about making money, someone told how he’d seen someone describe themselves as an adventure capitalist, which seems to perfectly capture the very essence of a certain type of adventurer these days.  This is someone who sees adventure and daring-do as an opportunity to trade, to make a living out of something exciting and out of the ordinary.  Sure they wear the clothes, they know the lingo, they get their feet wet, but inside there beats the heart of a car-salesmen, looking for any opportunity to trade, nothing worth pursuing unless it gives leverage to their ambition, no trip worth having unless it can be filmed, Instagrammed or streamed.  Such people tend to pursue stunts, put together a ‘package’, businessman in pursuit if a business opportunity, most easily identified by the words “World record-breaking” - tag lines for a bounder, along - unfortunately - with the words ‘charity.  This world seems pretty busy with such people, full time ‘motivational’ athletes and speakers. who by and large don’t seem to need the money, only the kudos, some good at it, some not so good, the worse trading on a kind of lie by omission, many trading on audiences who don’t care either way.  The worst of it is such people do a better job of it than the real heroes, who tend to be either doing it or are so in love with what they love, could never expect more than that love in return.  In climbing, unlike many other extreme sports, we have a very long tradition of not sullying it with too much finical ambition or business astuteness.  To be a success is a bit embarrassing.  I have a friend who I think’s up there with the best climbers in the world, sponsored for a decade by a company that turns over $600 million a year, a man who in any other sport would be climbing full time, and living comfortably, but who has never had a penny from them - just clothes.  And there’s the rub again, to balance these two aspects, the wilderness heart and the heart of the bank manager.

Why am I writing this when I’ve got a ton of work to do, when I know there is a team of designers waiting for the images for my next book, have that email and Twitter message from my editor John ‘strongly advising me’ to pull my finger out?  Well I guess it’s because - right or wrong - I tend not to prioritise what I love to do over what pays (sorry John).  Perhaps like that old adage about “if you do a job you love…” that’s the ideal, to get paid for what you love - what you’re good at, but once money gets involved in anything it tends to change that love, that one day you find your focus no longer of a warm hand on a breast of winter gritstone, feet tip-toe beside the rolling curve of and alpine ridge, or wild grass growing around your pots in your tent, but spreadsheets, invoices and business cards and know there is no more adventure for you, just the cold hard capital.