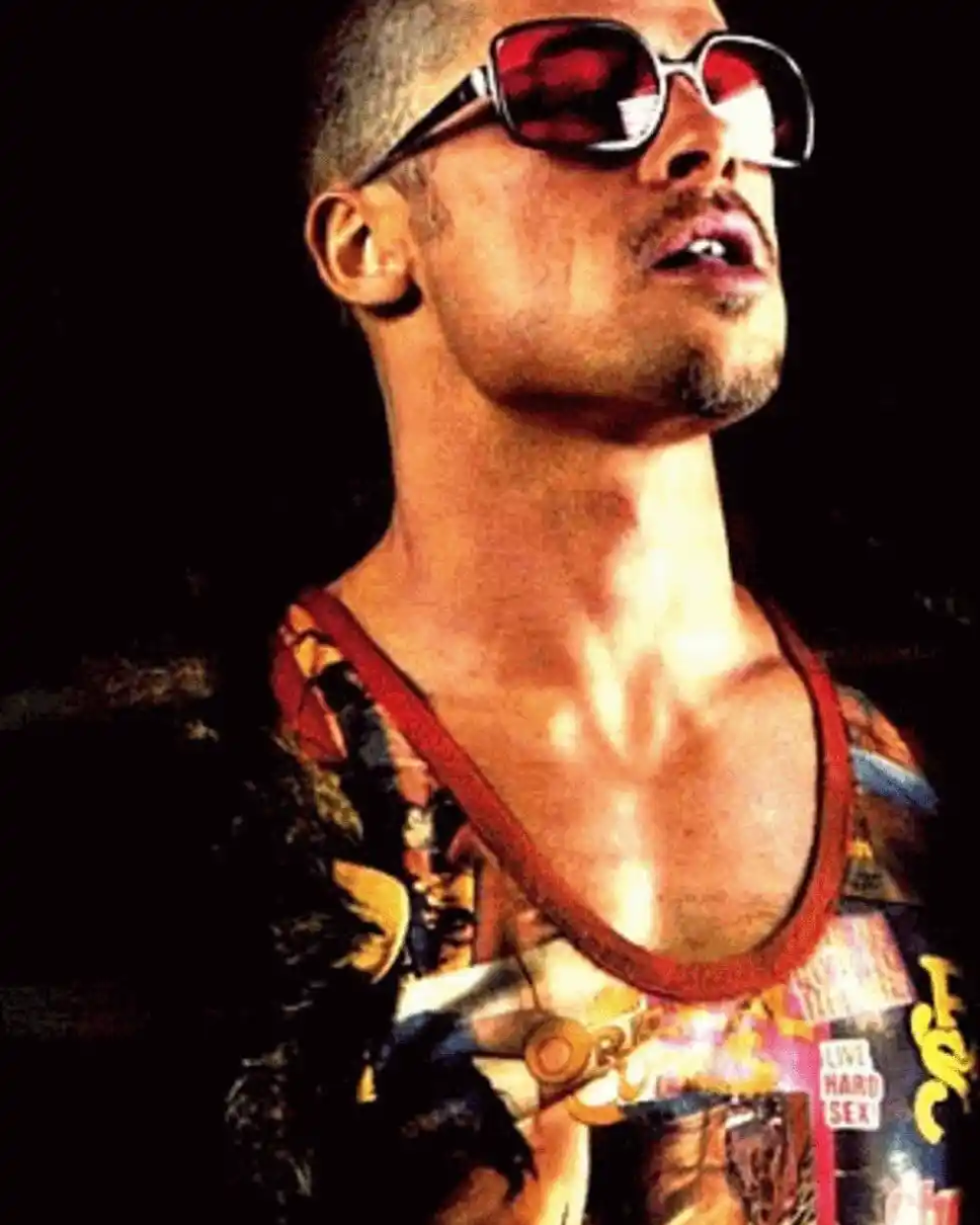 If I made a list of the best advice I was ever given, stuff that changed me for the better, none of it would include anything soft or flowery, you know, the advice you want to hear, fuck more, drink more, eat more, don’t give a fuck about anyone but yourself. No, the best advice came like a kick in the balls. “No one ‘MAKES you feel’ anything’ would be on that list, simple, but something that redefines your world. Durden lines, mean and cruel but most of all true. Being kind is just not having the guts to be cruel, words unwanted are really what is required.

“This is going to sound super harsh - but harsh is good - but as a powerhouse women in 21st century Britain, you know that it is your choice to be ‘oppressed’. First of all the language we use is really important, far more important than most people realise, the term ‘oppressed’ something best saved for those who really know oppression: women kept in locked rooms, who cannot leave without the care of their brother or husband, who cannot work, vote, drive, who can be raped or killed without anyone lifting a finger. How about using the words ‘ignored’, ‘undermined’, ‘belittled’, ‘unappreciated’, ‘unloved’, things in the workplace (if you have an eye for the ‘other’) that happens to anyone (the fat guy, the nerd, the wimp), that is the cruel animal kingdom the weak are always prayed on.

I would see the relentless onslaught of misogyny the same way you see the waves crashing onto a beach, they’re not striking out of malice, but due to the gravitational effect of the moon, that perhaps you’re misidentifying life’s cruel hand as the hand of men? Yes, you feel like a victim, so what, who cares, who can fix this? No one. Instead, your head low, the lions (male and female), will continue to circle and make sure you know your place, make you submit (don’t forget they too are just part of the food chain).

Here’s some advice from someone (sorry it’s man), who wasted a great deal of his life feeling oppressed and kept down, take the time to nail who is the oppressor and who is oppressed. It’s a hard thing to move beyond, but very often they are the same.”