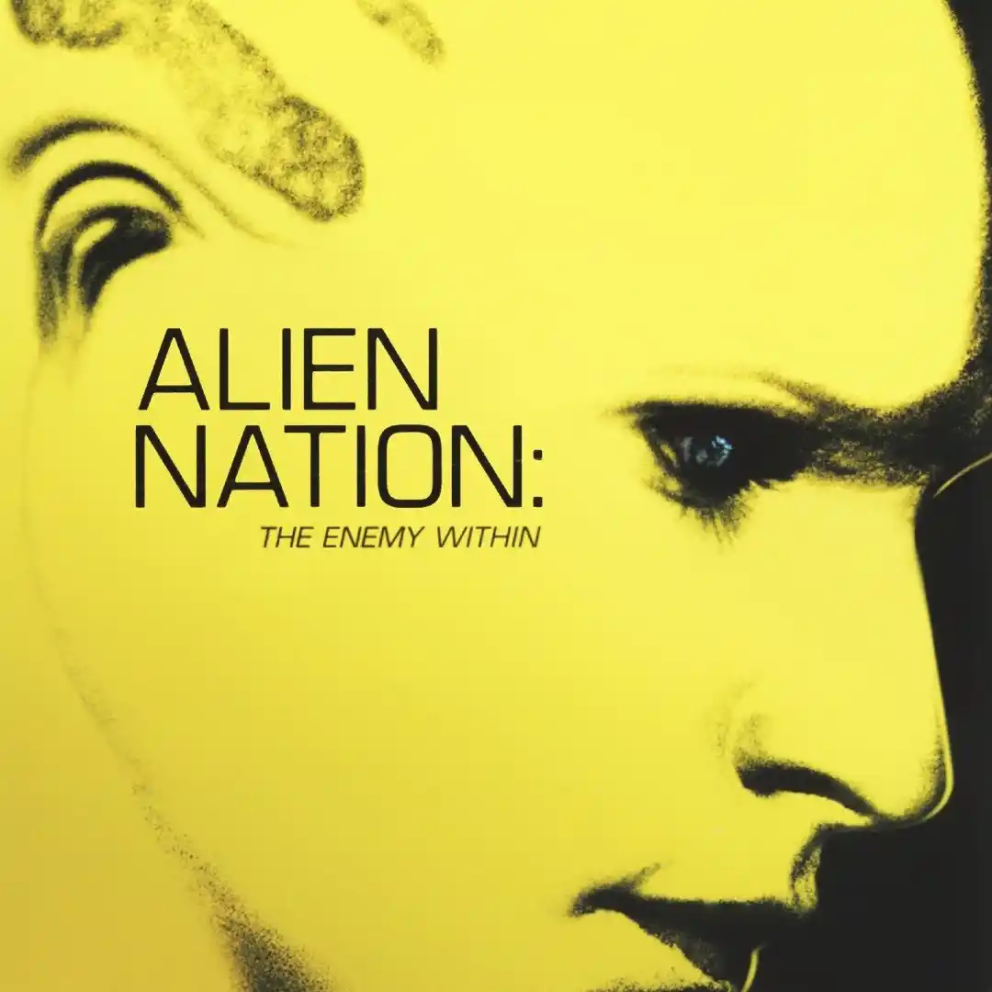 The subject of alienation, to be different to everyone around you, is rarely discussed, even though it’s perhaps the subject of our age. What’s tough about alienation is that people can often embrace being different because they know being different makes them special. People like special, double so if you’re a narcissist, and find yourself endlessly fascinating, and everyone else just dull. Being unique, like a peacock amongst the crows, is your identity, separateness, like an Armani coat. At the same time, such people - the alien - often weaponise this difference against everyone around them - the normies - both demanding they should be treated like a vanilla person, while also demanding their specialness be acknowledged, valued, sometimes even worshipped.

Such a person goes through life expressing how hard it is not to be a normie, and yet never stops talking about how unique and special they are. It’s often a route to some small fame, as people actually love peacocks, but no conversation or interview is ever complete without addressing how they’re afraid of normies, especially the ones who refuse to acknowledge how special they are, as well as the ones who notice (but don’t say anything). What scares them most of all though, is to find themselves surrounded by people just like them, a room filled with peacocks. Because then they realise what made them special was just a scarcity of them, but now they are in abundance, they feel nothing at all.