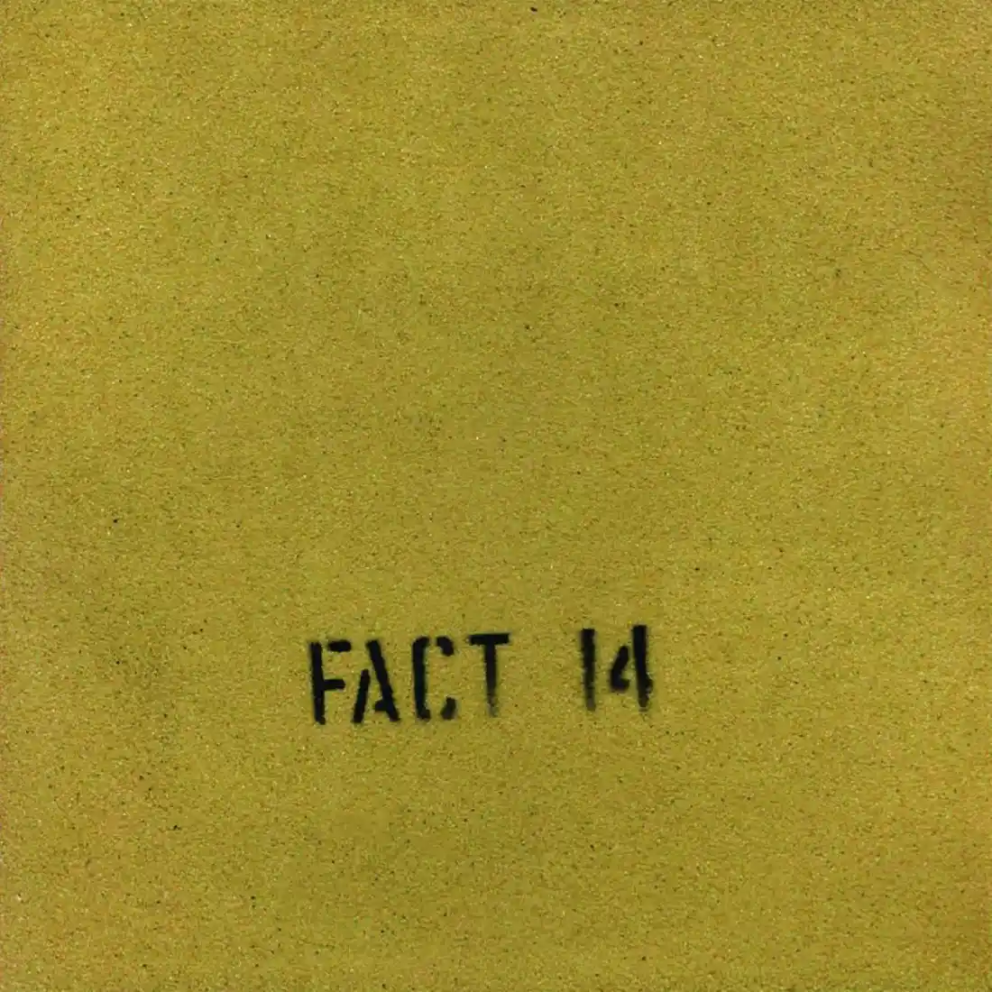 An 11-year-old’s guide to avalanches: demonstrated via a Factory Records sleeve

Over Xmas, my daughter Ella asked me what caused an avalanche, probably because she was worrying that there may be one on her street (it is quite a steep Sheffield street, but all the cars, wheelie bins and dog turds mean it’s pretty safe from avalanches really).  It’s a good question for an 11 year to ask, but the science behind what causes an avalanche is pretty dry and hard to fathom; well I found it hard to understand when I started climbing (I read many boring books on the subject).  So I decided to explain it in a way that may be easier to understand - and if not - at least be a bit more fun.

And so I started with a story about Factory Records.  It’s a big leap but stick with it.

If anyone’s seen Michael Winterbottom’s fabulous 24 Hour Party People, a film that tells the story of Tony Wilson and Factory Records, then they may have already spotted Peter Saville, a cult figure in graphic design, and notoriously unreliable (working for magazines you tend to find the best stuff comes from the unreliable, while the dull stuff comes from the diligent).  All of his work for Factory was ahead of its time and was uncompromising and unconventional (his die-cut sleeve for New Order’s Blue Monday cost so much to produce that Factory Records lost money on each copy sold).

Anyway Peter Saville’s design for Fact 14 The Return Of The Durutti Column was probably one of the most unconventional ever, having a sleeve made from sandpaper.  This meant that the album would destroy any other record sleeves it was sandwiched between.

So I started by telling this story to Ella then continued.

“Imagine you had 100 copies of Fact 14 and you were carrying them up a steep hill in Sheffield.  The hill gets steeper and steeper the higher you get, and the records (took a while to explain what a record was), are very heavy.  And so every now and again you put the stack down on the floor and take a rest.  The angle of the street goes from flat to 38 degrees.  The friction between the records keeps them together when you put them down, and although it’s a stack of records, it’s just a sandwich of individual sleeves, but each sleeve binds with the one above and below.  You make it to the top of the hill, and return to get another load of records.  The stack is the same, only this time you’ve got a couple of copies of Joy Division’s Unknown Pleasures slipped in, its sleeve slick and shiny.  You go back up the hill, but this time as the angle steepens and you put them down you find the stack begins to slip apart, the smooth Unknown Pleasures sleeves stopping the Fact 14’s binding together.”

So imagine a mountainside covered in millions of records sleeves, layered up and metres deep.  Most are Fact 14, but there are also layers of Unkown Pleasures mixed in, and in some areas, there are just Unknown Pleasures.  If you stick to just the Fact 14 spots, you’re safe.  If you move onto the mixed areas, you get less safe as the angle gets steeper, and the areas where there are only Unknown Pleasures will slip at even a shallow angle .”

And so the trick to being safe is knowing what kind of record sleeves you’re working with.

Ella looked a bit confused by this point, and I guess I did as well.

“What about CD’s” she asked.