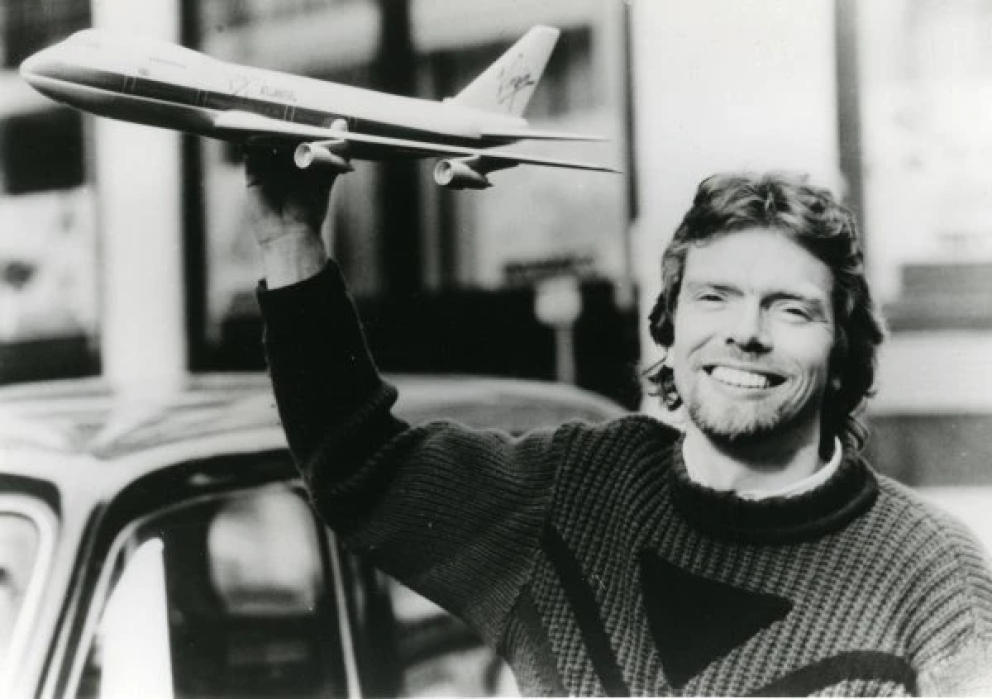 There are many people in the world who others want to send down to the lowest circle of hell, dictators, warlords, the odd world leader or two. But out here, on the outer rim of Europe, in the city of Galway, my father and mother in law take a very Irish view on these things.

Here in Galway, a city made famous by Ed Sheeran (the patron saint of those with uncertain talent), things we other Europeans, and people from Dublin, think are important are not important at all.

The reason for this is that people in Galway are primarily concerned about if it’s going to rain or not, which is actually silly because it’s like spending all day thinking about if it’ll get dark. This focus on other things leads to some funny moments, like someone saying “did the world trade towers fall down?!” (They knew planes hit them, but they’d ‘forgotten’ the rest), or “what’s youtube” or having to explain what “Top Gear” is. But I’m digressing.

The person who is hated the most in my father and mother-in-law’s house is Richard Branson. His name is mud, in fact, it’s best not to mention his name at all. I think this vendetta stems from some misunderstanding about a set-top box, but now most problems can be traced back to “bloody Branson”. But tonight came the final straw when watching their old TV, words appeared across it, that the analogue signal in Ireland will soon be switched off.

The cheek of the man, bloody Richard Branson, for coming into this house and stealing the signal. I tried to defend a fellow dyslexic, that the state-controlled analogue signals, but they’d have no of it.

“Why do you hate Branson so much?” I asked my mother in law, a woman of peace and harmony on any subject but this. “Because he’s a lying gobshite.” And that was it.

And so a Galway jihad was declared, only not to gain 72 virgins, but to give one a piece of her mind (once it stops raining).