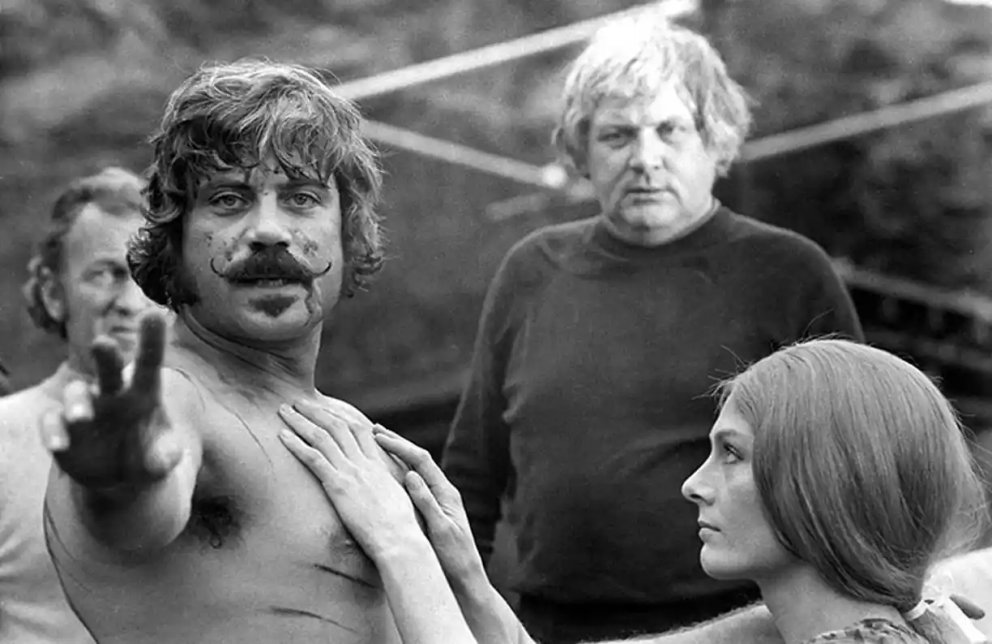 And the sun shone

You have to be very careful searching using google images these days, with horrific images popping up unexpectedly when searching for the mundane and burning into your consciousness before you have time to hit the back button.  I can remember doing a search for a climbing term once and coming across a small thumbnail of a man who’d been run over by a tank, his insides trailing away from a twisted torso, people standing looking down at the horror.  The other day Ella was searching for a picture of a gadget called a ‘Jawbone UP’, but typing in ‘chin bone up’ by mistake, saw a small thumbnail of a Syrian fighter who’d had his chin blown away (I once came across a medical book from the First World War in the local library of disfigured soldiers, their faces blasted to bone in the same way that has never left me). The picture obviously upset Ella a lot, and even just a small thumbnail glimpsed for a moment, it will stay with her forever.

Images are always powerful, so too are words, both the spoken and written.  Although not having the power of the image to shock, instead they sit and tick away, and lurk.  These unforgettable words come in the form of stories, truths, lies, things said that should never be spoken, but once heard can never be shaken away; even their final forgetting enough to conjure them back.

The written word can enter your head and stick there, little lines of other peoples thoughts and ideas, ticket taping from the page and feeding into your consciousness, where they dwell and are dwelt on.

I have seen a few things I would like to forget, as well as done and said a few myself, but one thing that has haunted me for quite a while is a simple caption to a photo in Oliver Reed’s biography (probably Evil Spirits by Cliff Goodwin).

In his biography, which I must admit I’ve never read, only flicked through in a remaindered book shop in Scarborough, there are some great photos of Reed that tell you most of what you need to know about the man; complex, violent, sensitive and uncompromising.  He was a man who turned down many offers from Hollywood simply because he didn’t want to leave his mates (all hospital porters) in his local pub, and used movie stardom to support his career as a drinker.  With Reed there is a lot to question, but all you need to do to understand his talent is watch a few of his films (Oliver, The Devils, Women in Love, Sitting Target) to see how he wasted so much talent (the same goes for Richard Burton, Peter O’Toole, Richard Harris as well, spending far too much time being wasted by drink).

Anyway I digress.  Flicking through the book, as the kids looked for my book under piles of Bear Grylls books, I came across a black and white picture of Reed and his small daughter, the caption reading that Reed was a poor father, but that when he gave his child attention “it was like the sun was shining on you”.

These words struck me hard, and stuck with me, haunted me, because like Reed, or anyone who works too much, or is preoccupied by things beyond their family, I worry that I neglect my own children.

No matter how hard I try I always find being present difficult, sometimes physically, but mainly mentally.  I once asked Ella what the answer was in order to have a good relationship and she answered “being in the same place at the same time” - in a nutshell advice all such people should heed.

But although I know this, I find that I just can’t be present - the problem being that I also live in an age of emails, twitter, texts, Instagram and Facebook - and I believe in order to be successful I need to keep on top of all these things.  It’s easy to say ‘family comes first’ but in reality family first after everything else. The worst effect of this blacking out by me, is that it signals for my kids to black out as well, everyone checking their phones and tablets or just switching off.  Even now, as I type this Ella is laid on a settee on her iPad while Ewen plays on his Nintendo.  Ella is 15, and Ewen is 12, and although I’ve known there is no back button to press, even as I squander these most precious gifts I will ever be given, I can’t stop.  I had noticed more and more how distant they often seemed, Ella more interested by what the Shatards were up to rather than her own family, Ewen glued to his X-box (someone told me they only let their son on the X-box 30 minutes a week, and I said just to allow Ewen 30 mins an hour would be a start).

Do you feel the same?  Maybe you’re not a parent, but you have a problem with being present when you are with others you care about.

Well, those words about Oliver Reed have scared me, and each time I know I have been physically or emotionally absent I feel a deep sense of guilt, but like any addict all I had was excuses, that things would get better and that I’d try harder.

But then something profound happened - twice.

In March I lost my fancy freebie Samsung phone in the US, and coming home it took me a few weeks to get a new SIM card.  In that time, unable to tweet or Facebook or check my texts, I noticed my attention began to improve, and as I ‘came round’ so did Ella and Ewen. I was surprised how short the cold turkey was, but like all such addictions it soon came back when I got a new SIM card, stuck it in an old iPhone and found my social media crack.

But fate (or maybe more my ability to just not connect with the world around me) intervened and I lost this second phone two months later, again in the US.

I came back and again just left it a while before getting a new one (I didn’t have a contract and the phones were mine), taking a few weeks until I went into a phone shop.  My phone shopping list included the usual of email, twitter, camera, as well apps for Flickr, Instagram, Tumblr etc, as without these I’d slip down the social media slope that I’d spent so long climbing, and maybe even lose - god forbid - some Twitter followers.  As I looked over the phones I thought about what Oliver Reed’s daughter had said, and instead of getting a phone the same price as a second hand car, I paid 99p for a pay as you go phone, the same spec as the phone I had fifteen years ago (it has no apps, but does feature ‘Snake’!)

The phone is so crap, like really crap (it’s blue, which is nice), but it’s so crap I find I don’t even carry it anymore. However, with a processor so low powered it can barely pull up a phone number, the battery lasts about two weeks.  Having no apps I have no reason to pull it out 250 times a day, or react to every notification (with nearly 10,000 twitter followers I can get a few), or ‘just email someone’ or ‘just check my twitter DM’s’.  And you know what’s happened, well all of a sudden I’m much more present.  Instead of focusing on what’s going on in Gaza via the BBC feed I’m helping Ewen with Nausica - not the X-box game, or the DVD, but the graphic novel.  I have time to do things I stopped doing, like acting like a fool, being fun, and ‘being there’.  The other day we were almost asked to leave Yorkshire sculpture park, because instead of taking photos to put on Instagram and checking Gmail I was doing inappropriate dancing in what I mistook as a fountain (but turned out to be a sculpture).  Since I bought my 99p phone I’ve probably given my kids more attention since they were born, and we’ve talked more, laughed more, and thought more.  I know, I know - we sound like one of those annoying middle class families who sit around in a tipi knitting socks out of mothers dyed pubic hair and aren’t allowed a TV and live on rice cakes - but we’re not (I’ve actually rediscovered the art of actually watching a film, instead of ‘wiki watching’).

Should you do the same? Maybe even have a ‘shit phone day’ once a week to reconnect with your family and friends?  If you’re reading this bollocks then maybe you should!

So back to those troubling worlds from Oliver Reed’s daughter - has the loss of a phone made some holes in the clouds? Can a 99p phone really make one a better father? Well yesterday, in a seaside pub, the sun shining, I sat beside Ella and Ewen, with my partner Menna and her five year old daughter Ffion opposite, pretending to punch myself in the face with ketchup squirting out of my fist, the kids doing a very common grown of despair, mixed with titters of laughter, when Ffion leaned over to her mum, and whispered in her ear “Andy is a really good father to Ella and Ewen” - and the sun shone on us.