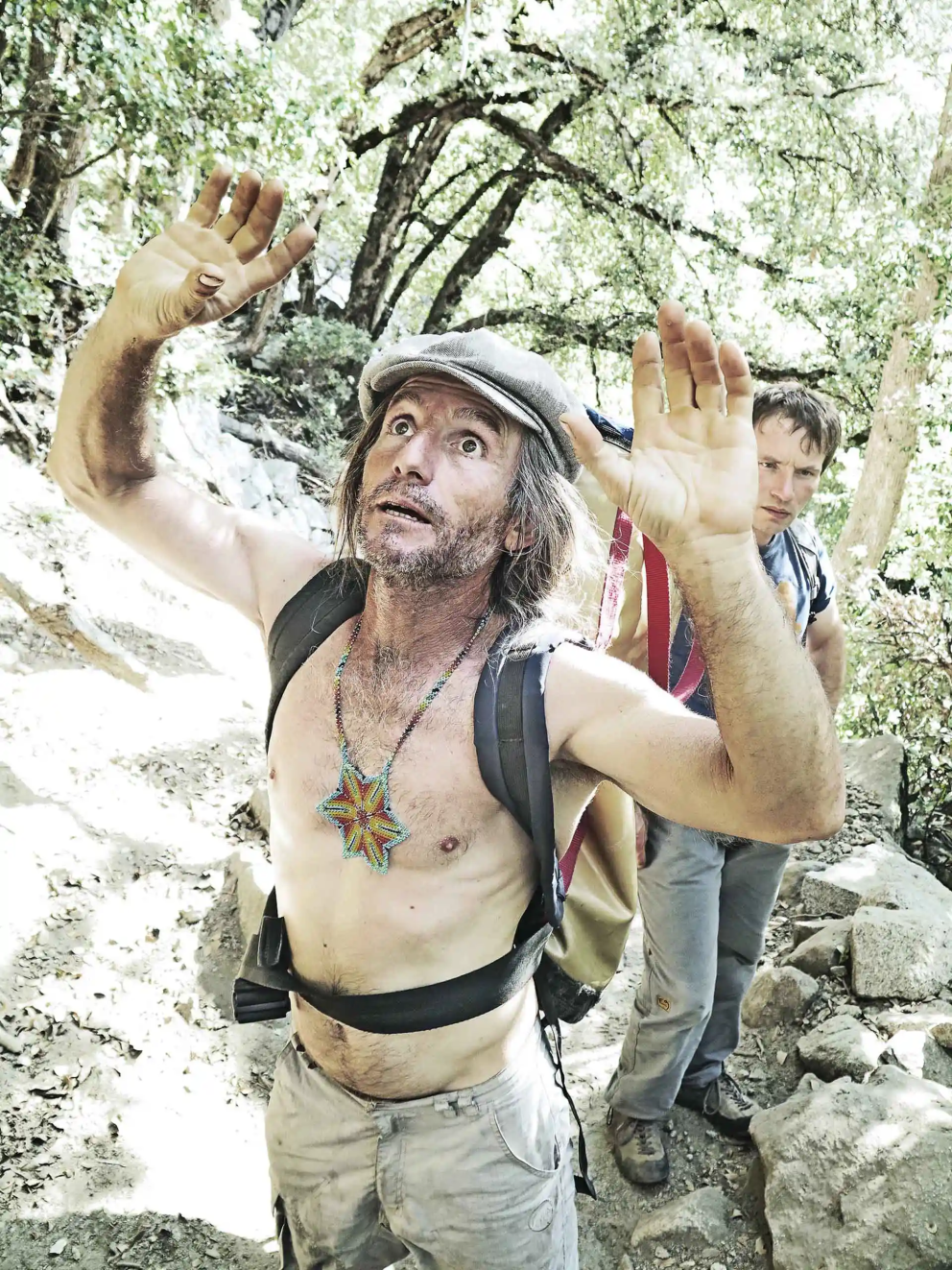 Someone said the other day that they had no idea I took so many pictures, how my Flickr account seemed to hold a lot of
untold tales.  To be honest my Flickr page was like the Myspace account I never had, in that it was dusty to me, almost forgotten, a photo graveyard, the only new bodies that somehow shared there by my phone.  His words blew away some of that dust and so here I sit at the end of the day, clicking through pages and pages of memories.

The first question is why I stopped taking pictures.  Yes, it still matters, but not as much as it once did, a month or two netting only a small catch where once my letterbox would be awash with sheets of processed Velvia.  Once - at the start - photos and the taking of them seemed to be the most important thing of all, they had some magic, maybe that magic being nothing more than wanting to know the tricks.  I also guess being a new dad piqued this hunger, and I often chuckle as I see dads pass by pushing cheap prams but with expensive new camera’s around their necks (I think buying a Leica seems to be one form of dealing with the crushing reality of becoming a dad).  And yes I took a lot of pictures of my kids, my kids and of mountains and mountain friends, starting off with Nikon FM2, bought second hand for £50, then updated to the FM3a.  Of course, these brick-like camera’s only took film and were all manual, and eventually were lost and so replaced with new digital cameras, none of which I remember at all, non seemingly having the ability to capture this man’s soul.  That’s when I lost it. Back then I took a lot of pictures, thousand and thousands, and only the other day I dragged out a huge box of slides in their sheets from storage, Vanessa asking ‘Why are you keeping these?’, a question as pointless as asking why you kept anything that would be one of the first things you’d rescue from the ‘fire’.  You just do, like old love letters, but letters that you wrote to yourself.  Also, just think, that unlike dead bits these slides were right there, partner and witness, no photoshop trickery to cure your shitness nor shaking hand. Hold that slide to the light and see what raw talent - the eye - you once had.

And so, on Flickr, through those memory bones, I click, going backwards, through layers and layers of pages ninety-one images thick, back in time, only a fraction of what I took, but looking for some image tied to a small story to tell.

And there it is, good enough for now, a tale to be told, well it looks that way, of a crazy looking man on the trail, hands held up - but to what?  To his God, or some LSD conjured spirit.  I don’t remember, but knowing the man a little - Angelo - was Italian, well he could have been talking about USB cables, Angelo, like all Italian’s, a man who had the skill of making the most mundane fantastical.

Angelo was - is - an artist of many things, of climbing and ravioli and heartbreak, but most of all of living, food and love and action the ingredients of what he most needs to live.  He did not seem to want the high life, of constant OS updating, to be valid to others, but simpler things, a longer, harder path to the kind of worth I expect he thinks worthless sometimes.  Angelo, a stranger really, but like a lot of people I know, maybe one who often doubts - in the dark - that made the wrong choices, a thought that’s so alone you don’t see that it is surrounded by the good company of everyone’s darkness.  Yet come the day, cycling up from Bishop to some far off boulder, I know he’d dig his teeth in rabid dog hard if you offered to swap any life but his.

But what else does this picture tell - christ, so much, a book worth from some small meeting, me finding him like a hobo in shoes he found in the dumpster, his own pair going separate ways on a fall of Mescalito.  I remember this day, walking up the trail with him, to fetch his bags, bags that didn’t need carrying, but then it was the spirit of this crazy and funny man I after.

I can’t remember what we talked about, only that he talked about food, and heartbreak, and of wandering life.  For once I listened.

“There is something in this man I must capture and make my own” I remember thinking.  “He knows a trick”.

What you see in the picture, why I took it I guess, is that what you see, what is captured, is some kind of magic, but it’s no spell you see, just this man’s spirit, something you never forget, picture or not.

“You’ve got some great shots there” that person had said, leading me here, back to him. “You should write about some of those pictures”, and so I will.