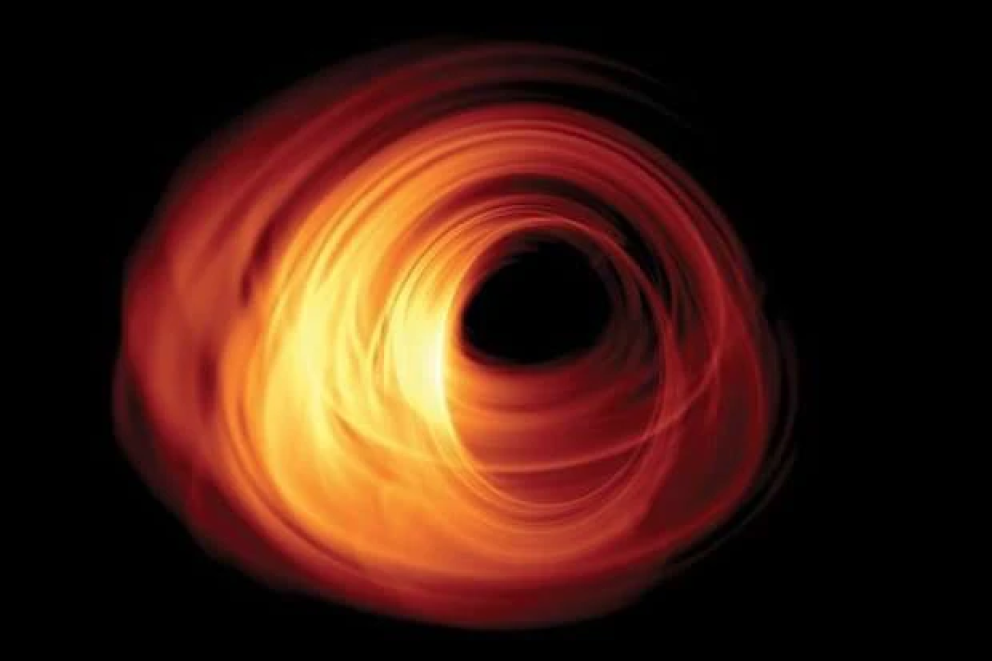 Anyone who’s watched my stand up show “Inappropriate Climbing” on Youtube, will know I was told my son had some form of attention deficit disorder, and I was pressured into agreeing to – basically – drug him. My theory is the people in charge are suffering from AiDD, which is Attention to Deviance Disorder, and they run everything, especially education. For these human computers, whose careers depend on people adding up, they have a problem with those who do not, so they need to be hacked, modified, reprogrammed, re-educated, pharmaceutically altered to become non-deviant, to become either a 1 or a 0. If they can’t be fixed, then they’re just discarded.⁣⁣⁣
⁣⁣⁣⁣⁣⁣
⁣⁣⁣When you write something like this, it always creates a response from people, both the fixed and their parents and teachers who did the fixing, telling you how effective the fix was, how much easier life was as a 1 or 0, and who can argue with that?⁣⁣⁣
⁣⁣⁣⁣⁣⁣
⁣⁣⁣But as I get older, and more and more people point it out, including my unfixed son Ewen, that I’m 100% neither 1 or a 0, I don’t see it as a problem, as it’s rare to meet an interesting person who is, only ever middle management.⁣⁣
⁣⁣⁣⁣⁣⁣
⁣⁣⁣But my point is that being deviant is miserable; it can take a lifetime to understand what’s wrong, why the binary world spits you out.⁣⁣⁣
⁣⁣⁣⁣⁣⁣
⁣⁣⁣But being a practical person, and lacking sensitivity to feelings, like Greta, I’m always just looking for ways to be better at who we are, without asking others to change us (yes, we need 1s and 0s). So, on the matter of how to concentrate, when your brain is always distracted, is to switch it on with music (people with attention deficit disorder are actually (not)suffering from attention focus disorder, only their focus is not on what it’s supposed to be on, but something else (work out what that thing is, and they’ll think about it forever). What you want to do is just pick one tune, and put it on repeat (mine is ‘Ashtray Wasp’ by Burial over and over, the result being your mind switches into focus mode when it hears it, and within a few minutes, rather than a few hours or days, you can begin to focus far better than any 1 (or 0).