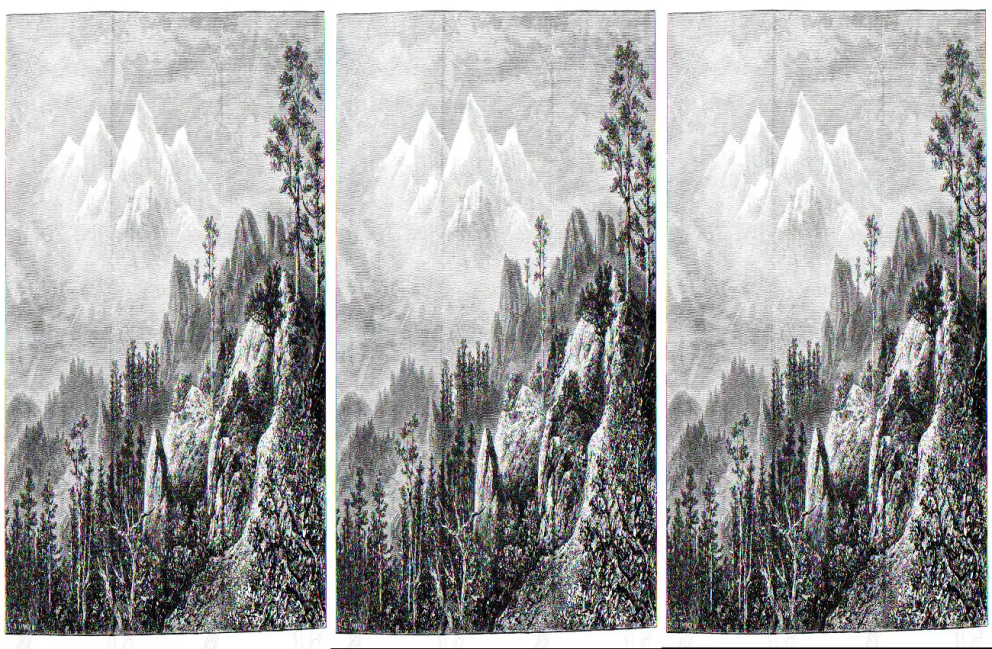 The other day a friend emailed me some questions aimed to help people wanting to head off on their own adventures, covering the often-overlooked financial side of things as well how you find the gumption to go on one in the first place.

One question that stood out covered that old chestnut Everest and asked what advice I would give to anyone dreaming of summiting the ‘Big E’. I started by recommending kicking it off with an ascent of Snowdon, then carrying on to Crib Goch and finishing with the rest of the 14 Peaks, either over a weekend or in twenty-four hours (a great – if tiring, day on the hill). After that, you could apply the skills learnt to the Bob Graham in the Lakes, this time aiming to do it over a long weekend carrying all your bivy kit (a great place to learn the art of lightweight style).

With these two big ticks, you may as well go for the Ramsay Round in Scotland, maybe in winter for a bit of spice?  After that try ticking off all the Munros and all the routes in Ken Wilson’s ‘Classic Rock’, reading up on the history of British climbing as you go, so all you’ve done, or will do, will have context and colour.

Now it’s time to tick all the classic Scottish winter routes or as many as you can manage (you’re only allowed to climb two routes in the Northern Corries to stop you from being lazy).  Spend a week at the CIC hut on the Ben and do all the classics (Tower Ridge is good practice for the Hillary Step), plus some remote ones in the Highlands.

By now you’ll be pretty solid, so it’s time to go to the Alps, so how about ticking off all the 4,000m peaks over a few years, as well as throwing in some ice climbing and ski mountaineering in Norway (not cheap but you’ll learn a lot from your hosts)? The North Face of the Eiger, Matterhorn and Grande Jorasess should come next and should be done in winter – probably the Matterhorn, giving you a boost for a trip to Alaska to climb Denali, as well as one to climb Aconcagua. You could tick off some more of the Seven Summits if you want, but you’ve just done the cheapest two, so I’d leave it at that.

You’ve no doubt noticed I’ve given you a lot to tick here, but none are arbitrary as all will guarantee amazing days and adventures.  By now you should be ten, maybe twenty, years down the line from starting up Snowdon, and now you’ll have had enough climbing and incredible days on the hill to know that Everest is a waste of time. Plus you’ll have spent only a fraction of the costs of climbing it so far.

You are no longer a clueless dreamer, but a climber and mountaineer and someone who understands the harsh reality of the mountains as well as their joy.  For most no real happiness can come from climbing Everest, just heartache. Spend the cash on climbs for your soul, not your ego.

This piece was writen in 2014 for Trek and Mountain.