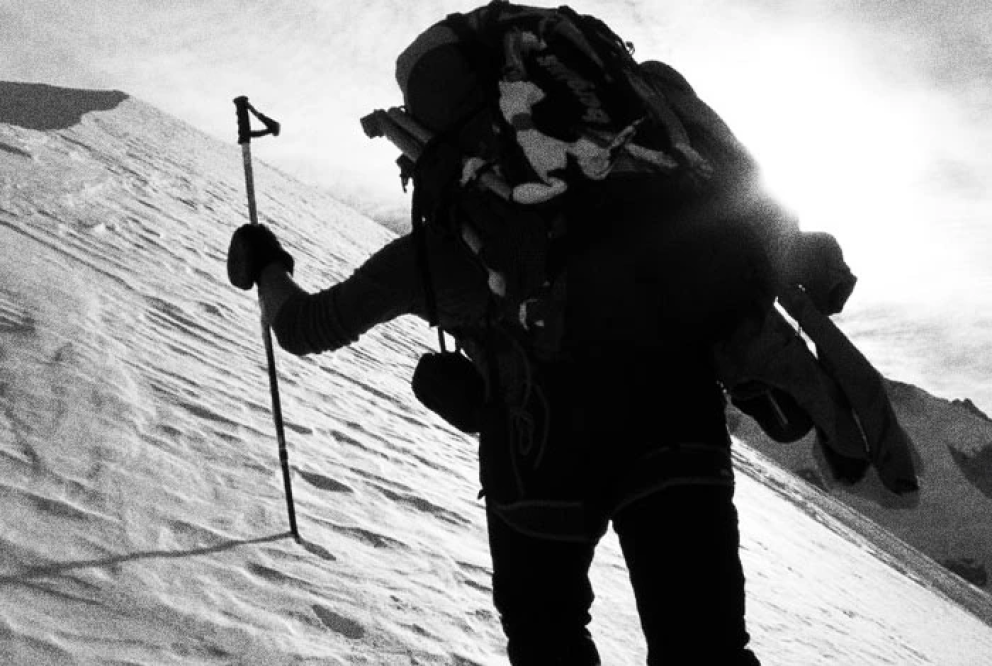 hi andy just would like your advice on the best way to get fit for winter climbing this year ,I did loads of running last year up to seven miles twice a week for about seven weeks before the winter took hold.but still struggled up ben nevis moonlight gully as well as others.Being out of work means saving my cash until winter comes so I’m restricted on i can do, any advice greatly appreciated,look forward to your talk in Leeds .take care Shaun

It’s funny to be giving advice on fitness, seeing as I’m probably the most unfit climber you could meet, but seeing as I’ve been trying harder over the last year (I trained a lot for my attempt to solo El Cap in a day), then here’s my advice.

First off if you want to be crap, struggle and get by (the British way) ie staggering to the car in the dark, late, and so knackered you think you’re going to die, then don’t bother training!  This is the approach a lot of climbers take, and it’s all part of the fun of it (including getting pissed, staying out late, setting off up the Ben without going to Bed).  The problem with this approach is unless you’re naturally fit (having a physical job is the key) then said climbing is going to be no fun, and also leave you exposed (a knackered climber can’t look after themselves or their mates).

The other option is to train hard for the winter, get super fit, climbing faster, safer and having more fun.

A: You feel like you’re training - but really you’re not - and so feel let down at first contact with the real strains of mountaineering.

B: A purely climbing approach (pull-ups and dead hangs from tools), that makes you feel strong, but in fact is a waste of time, as by the time you’ve potholed through a mile of deep snow you’re so knackered you can’t even lift your tools.

C: The ‘300 aka Gym Jones” approach, a near Spartan focus and discipline, thousands of pull-ups and power screams, all set to some hardcore soundtrack (probably “Bodies”), guaranteed to make a young and untrained climber horribly fit and horribly injured (best leave this kind of stuff to those who know what they’re doing).

Want to find a very fit mountaineer, well look no further than you’re regular bin man (or bin person).  This garbage athlete has to move fast, lifting, pushing, grabbing, grappling, climbing, bending and avoiding bin yuck every day (apart from weekends and Xmas).  I doubt bin man training will ever replace Zumba, but I hope you see what I mean.

To be a bit more serious, you need to view engaging mountaineering/alpinism as a battle, something that is draining psychically and psychologically, and train accordingly.  Doing two runs a week is not going to do it, and ideally, you need to train way beyond what you expect to meet when climbing (so 110%).  You need to work on your cardio (so running is good, as long as you push yourself), but more importantly you need to focus on your strength and stamina (primarily your legs until you get on the harder routes).  If you want to be a pro you need to be training twice a day (by which I mean Steve House, Jon Bracey standard).  If you want to be very good, then once a day.  If it’s ‘just good’ then every other day.  And for ‘not bad’ then twice a week.

No training session should be the same, so running the same speed on the same route twice a week is a waste of time.  A hard sixty minutes of jumping, push-ups and sprints will do far more than the time it takes to run seven miles.

At the same time, you need to build your training up week by week to avoid injury and avoid anything to destructive to your knees, and ideally, you need a training partner, as well as knowing when to stop.

At the moment I’m doing a very fast walk uphill with 20kg of water, which takes about fifty minutes, then emptying the water and running back down again.  I do this every other day so as to build strength in my legs.  On every third day I do a one hour run as fast as I can, and every two weeks I’ll run 30km at a steady pace, always ready to slow and walk if my knees feel bad.  On every other day, I’ll go to the gym and do a mixture of exercises (no machines) with a big focus on simple exercise that is both strength building and knackering: pull-ups (which I’m crap at), push-ups, jumping, and kettlebells (clean and press etc), as well as bench press and squats.  I mix ladders (so 10 reps, 9 reps, 8 reps working down), trad sets (3 sets of 10reps) and timed sets (as many push-ups in five minutes or one pull up every 20 sec for 20 minutes).  The idea is to change it every time, flipping between a focus on arms and legs.  The idea is to build overall strength and conditioning, as that’s what you need when mountaineering, not the ability to do one-arm pull-ups.

I guess the bottom line is to do as much as possible as you can, without getting injured.

Having worked with a lot of army guys I also think working on a semi-military PT focus could also work well (I guess what I describe above is like that), as this is designed to build fitness in a controlled and safe way (I’m told this is a great book on the subject).

For some inspiration have a look at Mountain Athlete, Gym Jones, Steve House’s training blog.