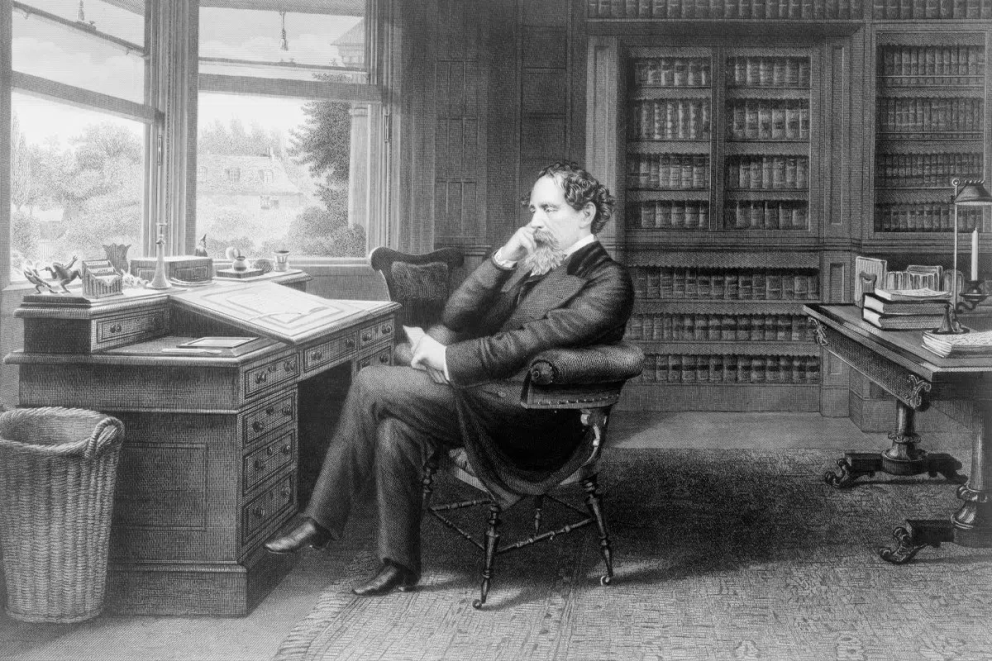 Hey Andy,
I’m a follower of yours. I wish it was mutual but never mind.
I read your recent post about twitter and the benefits of tweeting ones life and have often thought myself about living more and throwing this media/social shit in the bin.
I’ve had a lot of negative and even picked a troll, my only permanent fan, so I wanted to ask your opinion on twitter and all the other endless social doo-darr. Beneficial or a waste of time?
Love your talks and life outlook. Bang On.
I’ve done some climbing but never found the ‘thing’ to keep doing it.
Cheers

I guess a few days ago - on twitter - I talked about how impossible it is to sign out of social media, that in a way I’m trapped by it, as it’s both a huge positive in my life (without it I guess I’d sell fewer books or tickets), but also may be a big negative as well (through it I betray myself).  I have often asked myself the question could I just switch it all off and walk away?

Before Xmas I tried to see what would happen if I did, and for a few days shut down my Twitter, this blog and Facebook - my mind being a place where I needed to ‘unplug the phone’.  What happened was a ton of emails, texts, even a phone call from the BBC, asking if I was OK, that people didn’t want me to disappear like that, without explanation.  They could respect it, but they also needed me in their lives in some strange way - like how I’d miss the BBC website if one day it vanished, something that’s like a brain screensaver for me (aka a distraction).  A friend called such people ‘leeches’ but they’re not, they’re people who really do care, people who I may not know personally, but who I have a bond with - people who have offered to help me financially, physically and emotionally when the river ran dry.  Maybe such friendship is as illusionary as the matrix, but I’m lucky enough to have really felt its warmth when I’ve met these people in person (“Don’t you know who I am” is the usual opener, “erm…no?” I reply “I’m @dog_bone_up_my_bum!”)

It’s funny to think back to the days when I had no mobile phone, no email, no Facebook, no Twitter, no Instagram - things that now seem like part of me as my fingers - a digital ‘sense’ - that without them I would be somehow a little blind to what is going on around me.  The times to be a Luddite are probably over, and take it or leave it, if you take it I believe there is a lot to be gained from it, as it’s about expression and creativity, even when you just text LOL.

But this ‘sharing’ thing is not known, it’s been going on since we picked up sticks and made marks in blood on the walls of caves, it’s what we do, we tell stories in all the ways we can, through literature, dance, painting, all human life there to be shared and accepted in return.  I often have this funny image in my head of Charles Dickens scribbling yet another long letter to someone at his writing desk (the iPad of its day), and his wife felling him off for “not being present” and always on the “bloody pen and ink!”.  Sure Dickens and Shakespeare didn’t have Gmail or Twitter, but I bet you they spent far longer engrossed by pen and paper than even the most social media edict (BTW do you still have the first email you ever sent?)

As for what you do, be it blog, upload photos, share videos, or just comment, it’s all good, it’s thinking, it’s being creative, it’s moving things out from your thoughts and imagination and making them pixels - that if you’re lucky - will spring out into the thoughts and imagination of a fellow traveller.  I am a firm believer in the power of words, that for many the very act of writing - of telling that story - is like brain yoga.  Be it short or long, writing it down helps, that those words mean so much, they have weight.  For me, since Xmas I have written quite a bit, and that writing has helped me a great deal - and I really don’t mind if it remains unread… well maybe a little bit.  For me writing is the best kind of therapy I know, it firms up my ideas, my thoughts - it makes the ground solid.

But the question has always remained the same, if we view what we share as literature, art or simply document (even if it’s shit, or is just a woman falling down a hole), then it both has a value, and perhaps also a cost (it does if you’re that woman).  I’ve stood at the fireplace in 50 Albemarle Street where Lord Byron’s memoirs were burnt by John Murray in order to save embarrassment and scandal.  What would have happened if Byron had been blogging. would we allow him to delete what he wrote once he grew old enough to feel embarrassed, or worse still needed to change his image (anyone remembers David Bowie’s fascist period?, what if we had a hundred videos of Bowie on Youtube doing his Nazi solute at Victoria Station?). I really don’t believe in deleting things that were written in good faith - or bad - as with both they are a testament to who you are, or were - you should not be able to scrub them out (I think I’ve deleted about 10 tweets from 10,000, and each was on the insistence of someone wanting to protect me).

But where do you draw the line?

I used to have a partner who I wrote about a great deal, both her and our relationship and probably wrote a book worth of blog posts about her, made videos, posted pictures. Ella recently said that I idolised her, but she was probably my muse, and I became a little too preoccupied in trying to tell the world her story, but also to show also the reality - but she was a very private person - unlike me.  I would slice myself to nothing in order to share what I believed to be the truth of me, and that’s why people take the time to watch.  When words are drawn out like splinters they mean more than those cast like dice. But she did not want to share everything, just the skin, not the blood or the bone and I failed to respect that.  A year and a half ago a friend told her that what I was doing was ‘abusive’ (someone who lived in a world far darker and twisted than the one in which I chose to live), and on hearing this I had to take that as her view.  For me I always imagined I was painting a beautiful picture of someone I loved - the reality of that love, of respect and admiration, but not filtered - but for her, it was not a picture to share, she didn’t want to be shared - only cherished.  And so, word by word, picture by picture, video by video, I began to scrub that picture away, for her - piece by piece dismantling that love from Twitter, Facebook, my blog, Vimeo, youtube, Instagram, Flickr, wiki - anywhere were I had attempted to capture it.  To respect her, and also to respect me, and not just remove the tough stuff, I had to delete everything.

So for me social media is just the same as painting cave walls with a stick, without it, I’d be doing the same, just in a different way, only now your wall’s are bigger and with a million trillion bloody sticks sketching, so try and make your marks mean something, even if that meaning is only grasped by you.