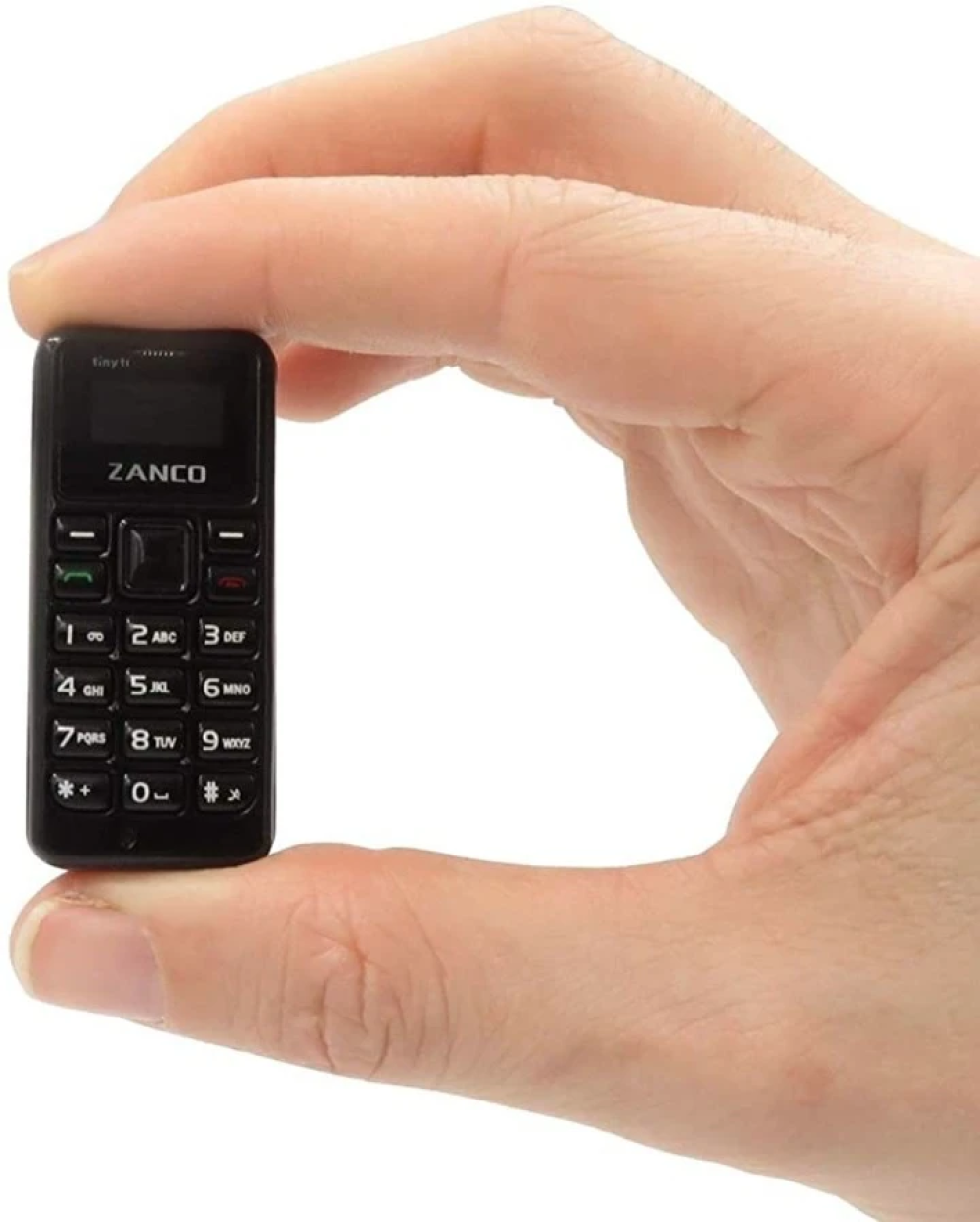 The current global prison population is around 10.74 million (ignoring the 7.8 billion under house arrest), which is around the same size as Greece or the Czech Republic, or bigger than Wales and Scotland combined. And so, it’s commercially viable to make a phone you can stick up your bum (stick it in a condom, or five, before you do), as well as one that has a plastic body in order to avoid scanners.

There are around 130 million skiers in the world, so the same population as Mexico, which is why you have such a large and innovative skiing industry, along with all its offshoots and subcategories. Companies - big or small - who invest in state of the art gear, should get their just rewards (if the gear is good).

The number of rock climbers in the world is around 35 million, so the same as Saudi Arabia, and so they make a great customer base, meaning it’s worth investing in new technology and constantly innovating, but less so than skiing, with a focus being more on fashion and lifestyle products, seasonal products: new colours, new styles in clothing etc (this is why a Black Diamond corp, would probably rather make pants than pitons).

If you’re a high-end alpinist, BASE jumper or skimo racer, you probably number in the tens of thousands, but you’re like a formula one team, you’re often used as a window display, or testbed, or are served by boutique, made to measure, bespoke companies or one-man operations, who being small, can survive when only one or two brands serve their customers needs, companies like Squirrel, Grave VII or PHD.

And finally, you have a sport like caving, or cave diving (the BASE jumping of caving… just far more dangerous), where much of their gear is piggybacked off other sports, or industry, and where innovation only comes from the inside, where the user has to innovate - or make do - in order to serve a need or purpose or trip, and will generally manufacture at cost to their friends, the kind of old school activists who can only dream of companies considering them worth a punt, manufacturing fancy dayglow organic plastic over suits, Gortex wellies, or phones you could stick up your bum.