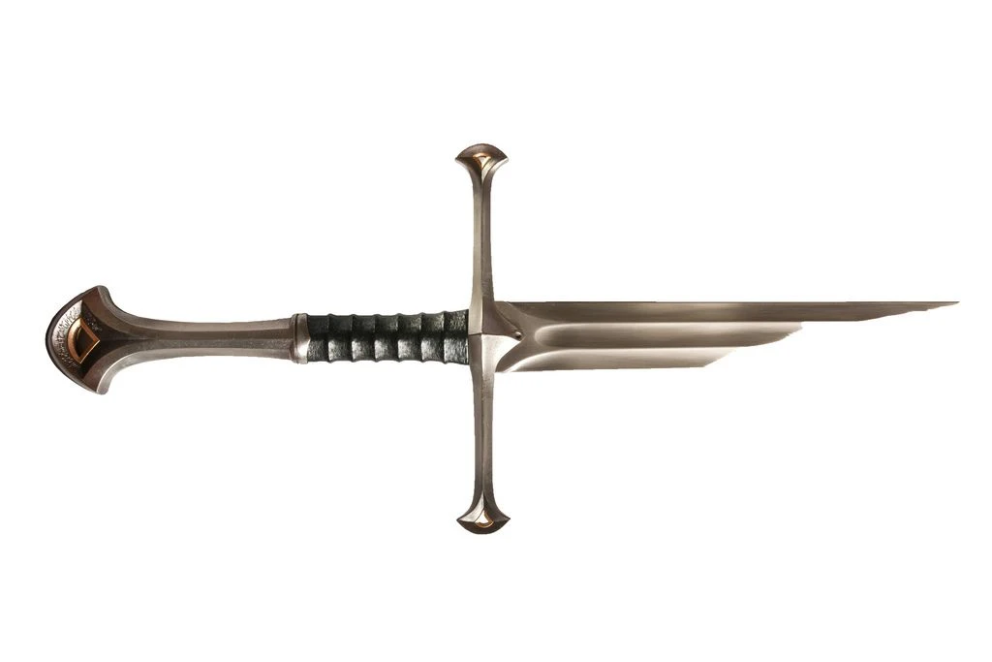 A friend of mine recently had a very nasty accident when his Petzl Quark snapped.  He was in the process of doing a can opener move, resulting in him spiking himself in the face, breaking his jaw and generally coming off very badly indeed (he’s Scottish and a hardcore winter climber, so his biggest concern was having to stop climbing when there were ‘conditions’, not facial disfigurement).
When I heard the news I was a bit aghast, and contacted Petzl, after all, axes shouldn’t break like that.  But then I thought about it.  His axes were ten years old and he’s a very heavy user.  I also thought back to all those other axe malfunctions, of BD, DMM, Simmond and Grivel tools whose shafts bent or broke, not to mention adzes and picks that were abused to death - and a few that just weren’t heat treated properly. I came to the conclusion that perhaps axes - just like ropes - could do with an expected life span.
One of my favorite stories is of my old boss Dick Turnbull heading off for a winter ascent of the Chere goulotte on the North face of the Plan one winter with Frank the Decorator (so called because he was a decorator named Frank).
They got the last cable car up and slept in the Plan hut (good winter dos for routes on the Plan), setting off super early to get to the base before the sun crept up.  It’s a long old slog to the Chere in winter, without skis or snow shoes, but they finally got there and sorted themselves out, a thousand metre couloir stretching up above them.
Dick stepped up, and picking a sweat spot, swung his Chouinard X tool hard, at which point the head snapped off and fell at his feet.
The resulting tirade of profanity - much of which was directed at Chouinard - was probably loud enough to bring the Plan seracs down on them both, but luckily they didn’t, and so Dick and Frank walked all the way back to Chamonix, bought another axe and returned to climb the route a few days later.
Sometimes there can be unseen dangers even in new axes, perhaps because rivets have been badly placed (Simond Naja), or the tool designer had no idea just how much abuse a climber could give an axe (Mountain Tech Vertige).  But my best axe malfunction was also my most unexpected.
At one time I had the good fortunate to be on the list of climbers who got prototype Black Diamond gear, and every year I’d be sent new axe and crampon designs to test and give me feedback on.  Some of these looked very heath Robinson, with bits of other crampons cobbled together, along with new welded sections in order to try new design ideas. But I always trusted them, taking them on expeditions to try out and so get some good field testing in.

One proto that came my way was a pair of Viper’s - which looked pretty hot at the time (I had Black Prophets, which now luck very old school).  I took these tools out and used them for about a year, climbing in Scotland and the Alps until I was sent a finished production pair; at which point I gave them to Ian Parnell.
Now Ian is gods gift to product testing, as he destroys everything he touches (he’s broken a harness for gods sake!), and he took these newish fancy tools with gratitude, having dropped one of his Charlet Moser Axars of the Denali Diamond a month or so before.  These axes saw a lot of action - and I mean a lot - including a trip up the Diamond in winter,  the East face of Mermoz, lots of scottish winter climbing, and probably a few trips to the Himalayas and Alaska (at the time Ian was away on trips most of the year).
Anyway time past, and one day Ian was on Crackbaby (uber classic hard ice route) with Neil Gresham.  He’d just led a pitch and had set up a belay when he decided to back up his screws by clipping the rope into the spike of one of his fancy second hand proto Vipers.  Being a good aid climbers Ian thought he’s give the tool a few good tugs with the rope to check it was solid.  But as he did so - and much to his surprise - the spike of the axe fell out.
It turned out - after some detective work - these axes were only designed for ‘photos’ and was never intended to be climbed on - and as far as we know, were simply glued together.
Anyway, the bottom line is don’t assume that your axe is invulnerable, as Scottish mixed climbing puts forces on axes that they were never designed to take, and one day they will go snap!