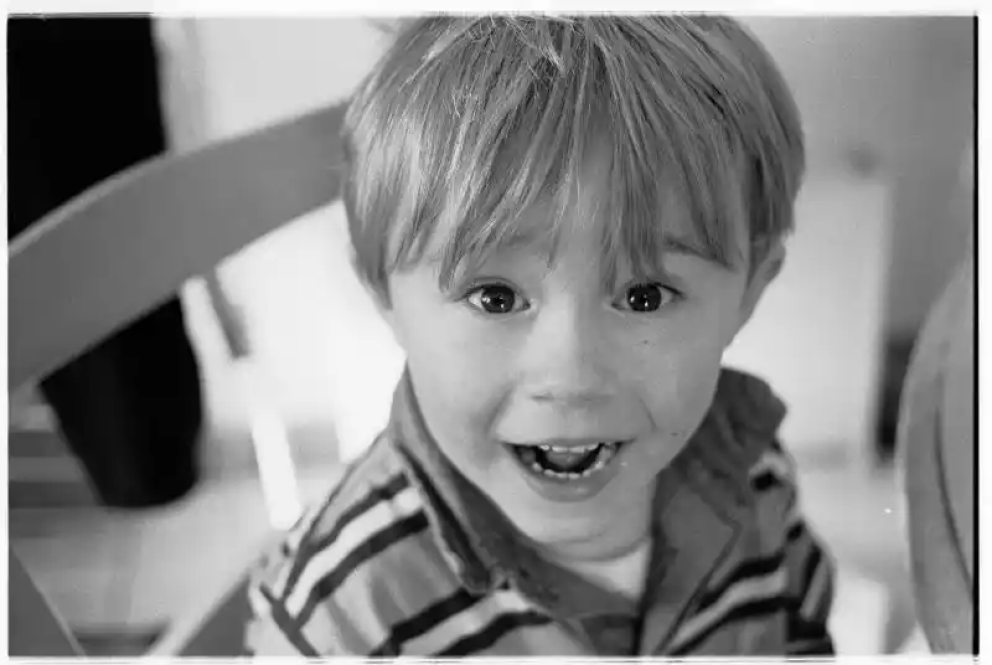 It’s Ewen’s birthday today.  Fourteen already - his birthday easy to remember - the day before 9/11.  Chocolate croissants and orange juice (with bits in) for breakfast - in bed of course, he’s a teenager, that’s where he bloody lives these days, like a greasy haired Xbox playing Howard Hughes.  He’s at that age when I think maybe he’s on drugs, but Ella tells me he’s just being a teenager “that’s what there like” she says.  I told him if he has any questions about becoming a man, stuff about your body or girls and stuff, or drugs, that he should email me (much less embarrassing all round).  As your kids grow older they become strangers, just like you did, ghosts, like you did, until you realise how much you have in common - when you have kids of your own and find your way back to your parents. There’s not that much difference between me and Ewen. He’s just a newer model.

While he eats his breakfast I come downstairs to start work and read about yet another death of someone I knew. Lucky Chance (when I met him he was just plain old Toby), dead on a ledge at 32 with so much more to give the world than just another stunt, a young guy who was a gift to us all - but then aren’t they all - killed before he had chance to stop.  It makes me angry and it makes me sad that such a gift can be so easily lost or squandered.  You look for words to attack him and words to defend him, the same old shit - the poems and the quotes - but what good does it do?  The media crowd around, the comments fills, the shares spin up but it means nothing at all to Toby - he’s left us all and that remains is the tragedy for those closest to him, one that will sustain forever.  Where’s the buzz in that?

Yesterday a base jumping friend sent me a short email from Norway, a person I truly care about, her life, her smile, another gift to many - and someones daughter.  Each time I switch on Facebook or flick through instagram and see her falling, or standing there about to jump from the cliff, her wing suit flying, my heart sinks.  For some it’s just a matter of time, and nothing you can say or do can change that - not even the smashing brutal death of the ones they loved, death all around them.  It’s the thrill of you see, it’s the life that death gives you - its gift - the deal you make, more life now for an uncertain life to come.  Who wants to grow old if old is boring, walking shuffling along a beach at sunset at one hundred and five, great great grandchildren splashing in the surf.  What a drag.  Maybe you can have it all, the deck marked rather than you - but then that’s what they thought too - the delusion or mortality that only leaves you in your late 30’s.  For some the cake of life is rationed out slow, bit by bit, crumb by crumb, the odd wedge for special occasions, but made to last until the plate is licked clean.  For others they gobble it.

How could you not, to be normal like the rest, to never be called a ‘legend’, the biggest buzz you can look forward too the new Ikea catalogue?

How do you stop yourself - how could you - or why?

You tell yourself that love could do it, to fall in love and stop, but it only slows you down, and soon enough you’re standing there again, toes at the abyss - being ‘safe’  as usual - but still there again non the less.

For Lucky it’s too late, but for someone else maybe not.

looks like i will have a baby in march. Kinda strange thought… no more basejumping for me….
its 12 weeks now
im happy, life is good 😊