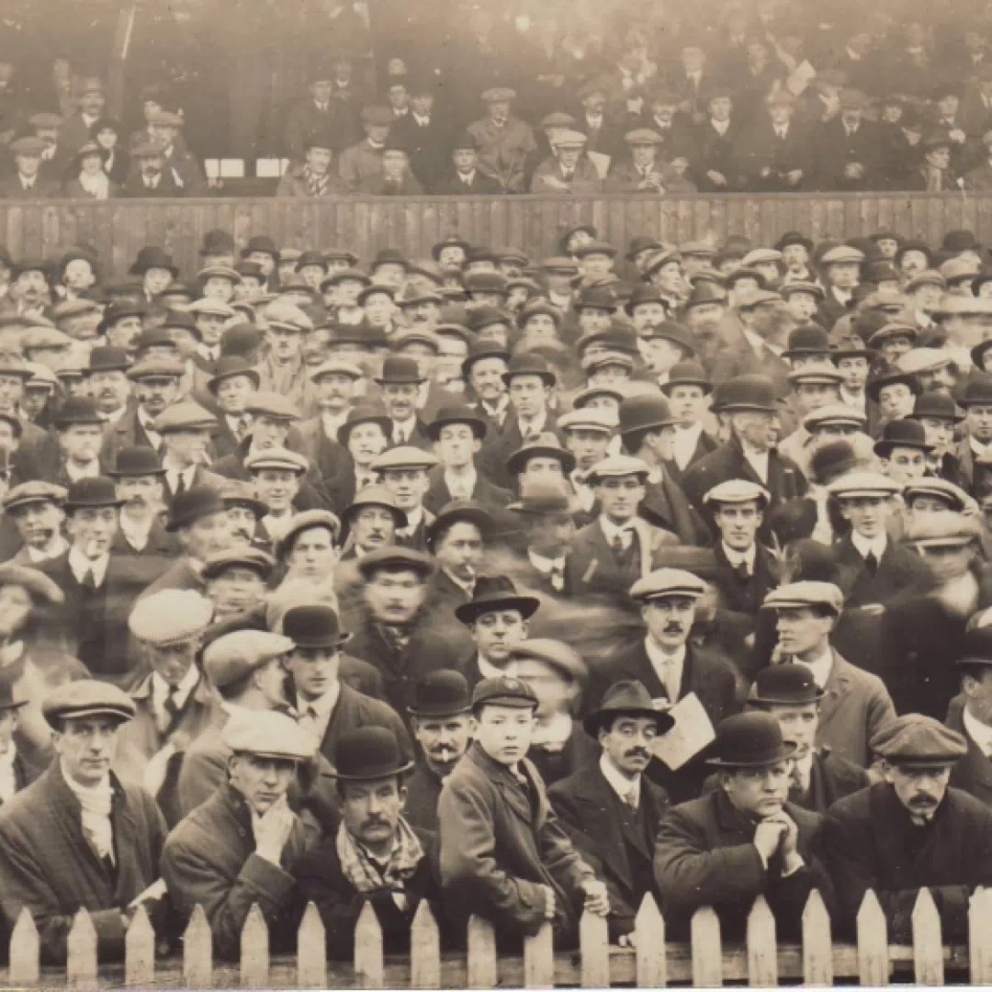 Sometimes people accuse me of being the type of person who needs to piss or get off the pot, that I write about problems without putting forward any solutions. The reason for this tends to be that any solutions I have to give can’t easily be fitted into 2200 characters, & because I don’t think many people would be open-minded enough to consider them or would pigeon hole me as this or that, so what’s the point of trying? Example? To tackle protecting the planet (I’m an environmental-realist, not mentalist), I’d get rid of all income tax & base all tax on consumption, a practical solution that will of course be shot down by all utopians, who want their cake & eat it. The reason such an idea, which seems sensible to me, probably appears a crazy idea, is because a lot of people are trapped within ideas that are centuries old: ideas of Left & Right, political parties, past-their-sell-buy-date ideologies, the concept of racism, tribalism, classism (all the isms, anything with ’theory’ tagged on the end).

To me, smart money is money that is not bet on dead things. You cannot produce a workable solution to a problem if you use junk data, as in, no, America is not a capitalist country (it’s ranked below New Zealand), & no, a “degree” is not a degree”, that’s just what the advert says, & “populism” is not evil, it’s just the manifestation of democracy in opposition to a duopoly (there is not Left and Right, only Power). Maybe I’m wrong (comment away if you want to drag me back to the convention), but I think one reason why people are struggling to make sense of reality, politics, culture etc, is because their maps are out of date, the names & locations long dead (written in Latin rather than code), the scales in feet, inches & leagues. What we need - the young most of all - is to make new maps for ourselves, to ignore out of date xeroxed answers, and start coming up with some good questions. So here’s a question for the young (and old), to think about and talk about and draw their own conclusions: what if the new class system is spilt between the university-educated, qualified, expert class and the non-university educated, unqualified, uncertified, non-expert class?