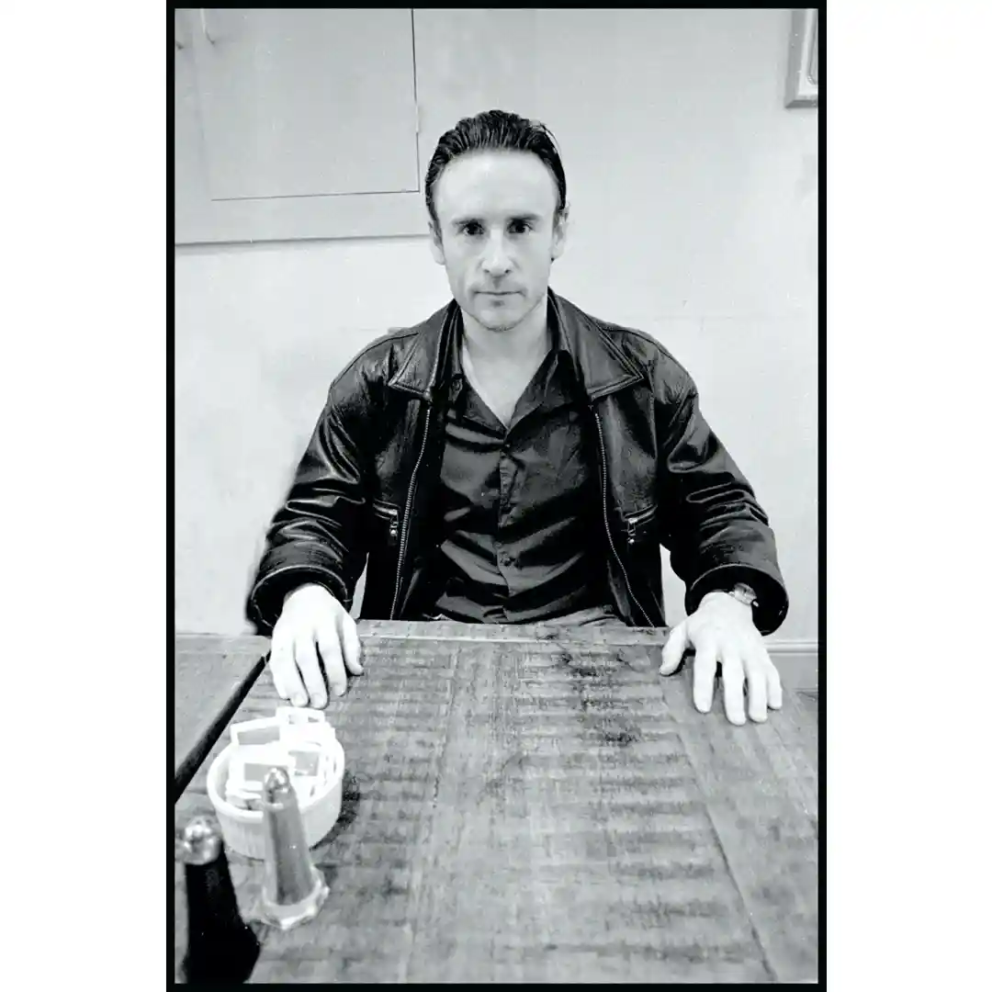 This is my mate Cal, a Scottish actor probably best known for playing the butler Henry Lang from Downton Abbey, although for me, his role as Falco in Neil Marshall’s ‘Doomsday’ sticks in my mind.⁣ ⁣⁣ ⁣The actor’s path is a tough one, something I mentioned in my podcast yesterday, one that attracts people least able to handle it, to take rejection in broken-hearted business. There’s a line in Hamlet 2 (one of the best films no one has ever seen), where Dana Marschz, who is a terrible actor, speaks one of the truest lines ever about the creative arts: “My father tried to stand in the way of my dreams, too. He’s dead now, but you could say, like Hamlet’s ghost, I’m still haunted by him. Because he caused me so much pain, which is why I tried to become an actor, which caused me so much pain.” I often feel we’re linked somehow, that we’re either swimming against the current or floundering when the river runs dry, or ‘champagne and ashes’ as the actor David Kelly once told me. There is this constant dread, that this thing you do is the worse thing you could; the cards you chose long ago, the wrong cards; but you’re too stubborn to fold; fold and stop grasping for the undefinable and out of reach when the immediate and material is right there.⁣ ⁣⁣ ⁣But one thing I’ve learnt, and I’m sure Cal knows too, is that before every great leap comes to a hurdle, and that the creative Gods do reward those that keep the faith, faith in them and themselves. I remember once – my bank account almost empty – that I was done with writing, and even started looking for a “real” job, my cards about the fold. A week later, I had twelve thousand pounds in my bank from literature awards, enough money to write for another year: pennies from heaven.⁣ ⁣⁣ ⁣There is a place where dreams go to die, left behind and forgotten by those who could not carry them anymore, but the thing about dreams is that although you might give up on them – told by those who did, that you should too – is that they never give up on you. Yes, they may be just a source of never-ending want, but they are also magical, not least because, with each new day, they are a wondrous curse reborn anew.⁣