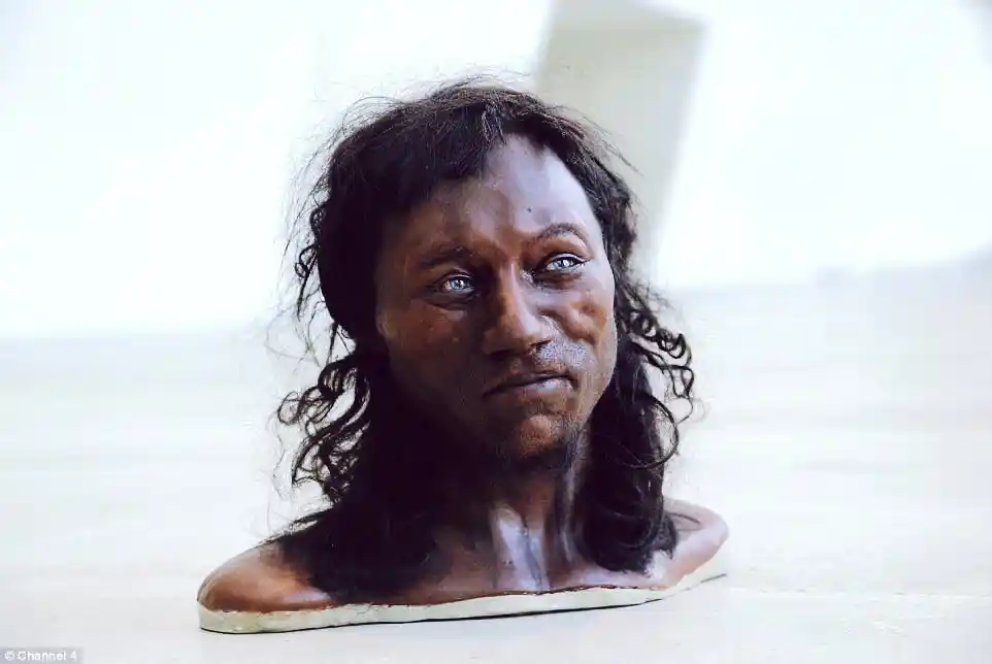 The Cheddar Man story is one that is important, a story to share, to see where we all come from, of importance beyond this country, important if you live in Bristol or Babylon. But for me I think its real value is not what this man says to us, but what we say about this man to each other. — It’s worth taking a moment to listen carefully to how we speak about this new piece of the puzzle of ourselves, what we nod to and share, the nuisance of the headline, the comment, how the colour of his dark skin is like the skin of a Holy martyr, something to placed in a box and worshipped by the sinners (even if that box is one of code or print). — When people weaponise this story, in some small way, and use it against what they see as the hostile and racist bigoted world all around them, telling everyone “look you racist bastards, we’re all black”, I despair. — I have a theory that often the most overt modern bible thumpers, those lecturing the world, telling us all to repent, go to their church and find their God, are often the real sinners, their thoughts - how they view those in need of saving - the poor, the minority, the oppressed - as far more impure than ours. — If the Cheddar man and his kin moved next door to someone perhaps there might be some suspicion at first, looking like ‘Stig of the Dump’, some barriers in culture and language, the spiky spears being a problem, but soon enough I think what ties us all together always shines through, that we are each other. Yes, there are dick heads everywhere - some dangerous - but skin colour is never a good identifier. — And so, when I read how this story is spun, to beat down all but the pure and anointed, I wonder if this is actually news to them - that we are all black, and have always been, long before Cheddar Men - that even a fully paid-up member of the National Front probably knew long before this that - as the song says - it began in Africa.