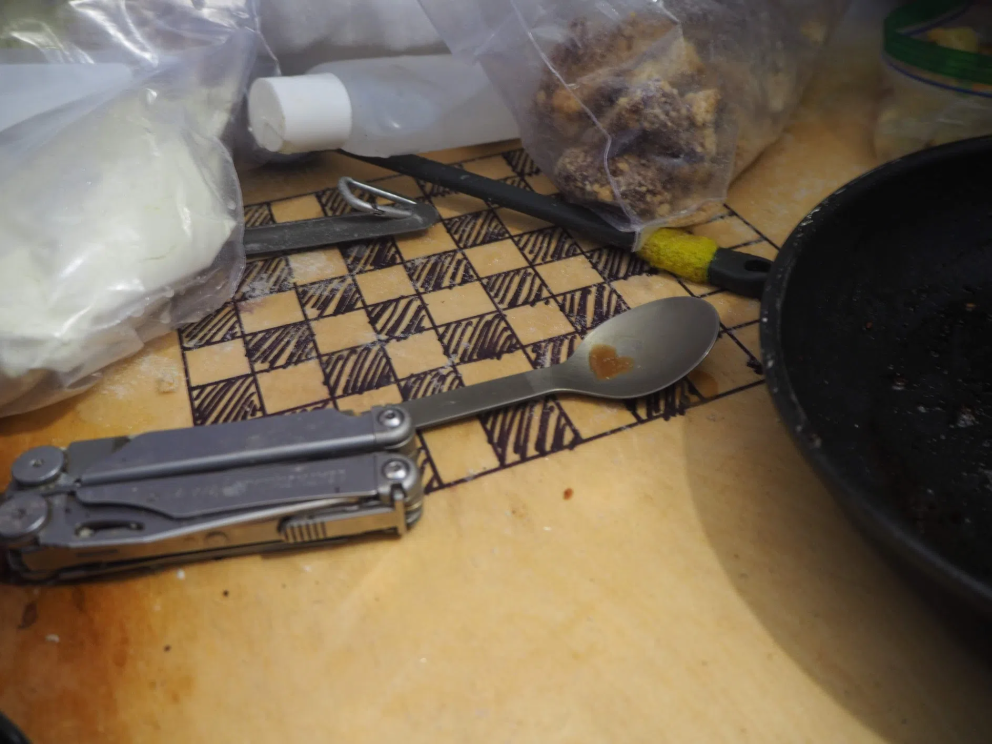 I have this odd idea that everyone should try and play a game of chess every day, or at least learn to play chess, so as to learn the life lessons it has to offer up (which if you play every day, are made very clear), lessons you can apply to anything, but in this context, climbing mountains.

First, chess is a game that requires an equal opponent, otherwise, what’s the point of playing it? The easy win is not a win, it’s a slaughter, and who plays at slaughter? No, you need to have a stake, an investment, pride maybe, dignity, maybe even money or bottle tops, some spice. You need to play knowing that the aim is not to win, but not to lose (there is a difference).

Chess punishes a player who rates their chances too highly, punishes ego, hubris, underestimation, assumption (the mother of all fuck ups as Tommy Lee Jones put it). One minute you’re on top, cruising for a win, your opponent on the mat, the next, you’re on your ass, beaten. The game is always to be won or lost until it is one of the other (draws don’t count).

Chess is war, it’s brutal and has zero room for pity or going easy on your foe, both sides demanding the other to give them no quarter.

Chess punishes the rash and hasty, and the hopeful, but rewards a plan, a strategy, a study of how people play the game, how they play all games. This translates into the desire to win betrays the player’s motivation from the start, its all about winning. Have you ever started a game of chess with the intention of losing? Do that for a little while and see how it scrambles the head of your opponent, like Will Ferrell going loco, and then switch back to the win. As for hope, it’s worth knowing that Pandora’s box, which when opened contained sickness and death and all of natures evils, it also contained hope. Hope is not enough.

The more you study your opponent the more you can play their moves out and not your own, to not just sit and wait their turn, and see how you should react, but see the moves they could and should make.

Chess teaches you that the game is not lost on the board, for example, when Kasparov used to play, he’d take off his watch and lay it beside the board, and once he knew he was about to destroy his opponent, he’d put his watch back on, and they’d both know the game was over. When he played against the computer Deep Blue the computer could only see the moves, not the watch, but was itself programmed to insert a random time delay between each move, as if it was thinking (when it knew in a fraction of a second the move to make). This was psychologically debilitating for Kasparov and he lost. So, it’s not about the pieces on your board, but the pieces in your head.

Most of all, you learn more through defeat than victory, the player who only ever wins going nowhere, the aim to seek out a player better than you, one you cannot hope to beat - yet.

So, next time you go away on a long climbing trip don’t forget your chest board, as it could be the key to everything.