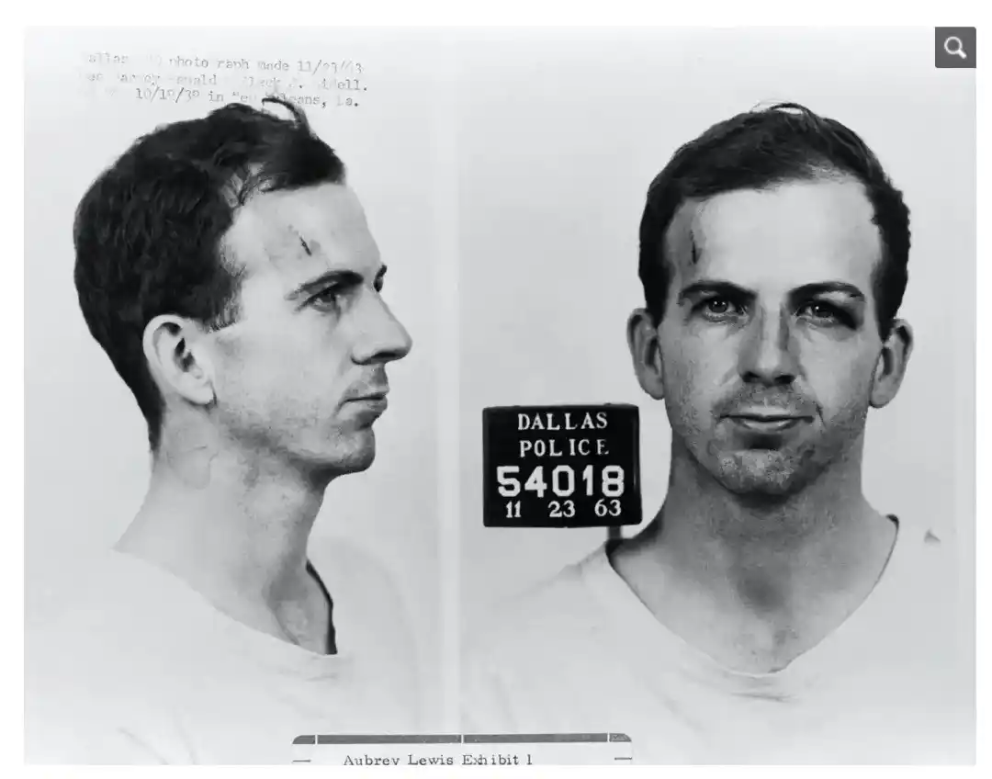 Every morning I push my son around a ten-kilometre circuit, come rain or shine, him wrapped up and sleeping (hopefully), me wrapped up and listening to an endless stream of podcasts (thank God for podcasts!). When a baby comes out of the hospital these days there’s a list of things you should and should not do like if you’ve given birth you should sit on your arse eating buns for six weeks, or that you should treat your baby as if he’s eggshell delicate. Well, we did that for one day, and then got out, Vanessa “walking it off”, as well as swimming in the Atlantic. Pushing him along in wind and rain so strong I’ve had to slip on the running buggy’s safety strap to stop him blowing away, people have stopped me and asked if it wasn’t a bit mad to be pushing a pram in such bleak weather. “Oh you can’t mollycoddle them forever” I reply, that you don’t want them growing up soft; to which they ask, “how old is he?”, trying to peer into the dark cave of his buggy. “Ten weeks” I’d answer. Due to it being a time of plague, most people don’t wish to stop and talk, although the other day I did meet a man, all alone, and in the middle of nowhere, who was wearing his mask. Perhaps he felt embarrassed, but he stopped and said “To think we used to make fun of Japanese people for wearing masks”, to which I replied “I still do” (it was impossible to see if he was making fun of him, or if he took offence, as he was wearing a mask). Every now and then someone will stop, and although sometimes you can have a stimulating conversation, most often it’s nothing but dead words: the Plague, Trump, the weather (no matter how bad the rain, I always say that it’s ‘soft’). Today though, a man stopped me and talk of the Plague and Trump led to Qanon, and how stupid and gullible people are, how they’ll believe anything these days. “Yes”, I replied, “Imagine the idea of a global paedophile ring, protected by ‘the system’, how such a thing could go unnoticed for decades”, to which the man nodded, think we were agreed. But then I added, as I started to push the pram away, “Like the Catholic church”.