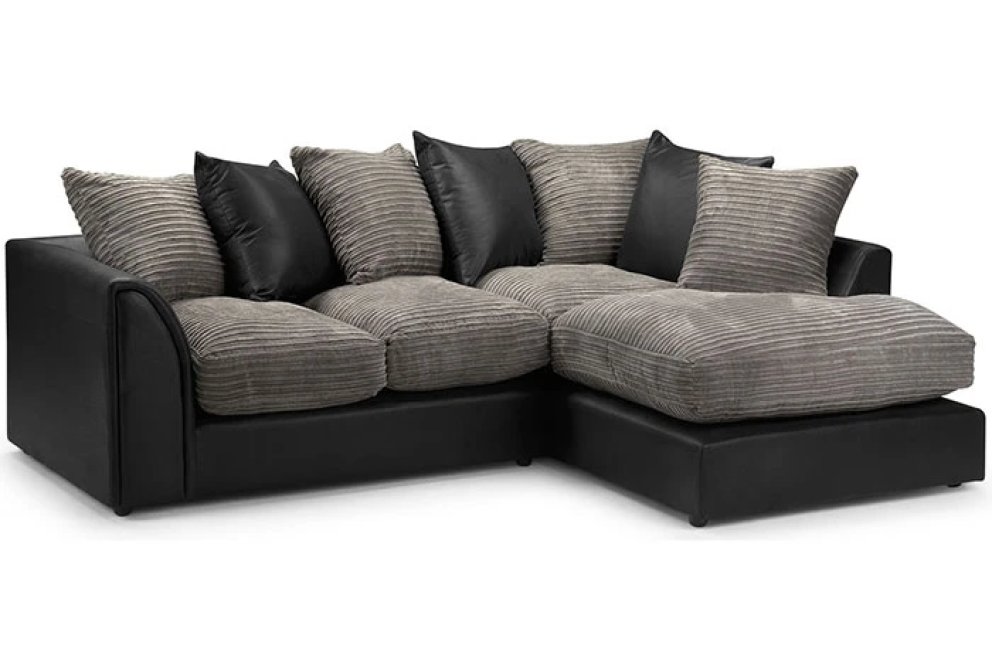 Sat in Toronto airport with my mate Steve Bates, heading off - yet again - to Yosemite and more adventures.  We’re going for nearly four weeks and have lots of plans, but mainly trying not so hard routes but as fast as we can, the aim to do 4 El Cap walls while we’re here.  Steve’s also got his sites on soloing Zodiac, and I might solo it at the same time for some moral support (which would mean I’d have climbed the route 6 times - which may seem a lot, but I’ve climbed Grooved Arete on Tryfan six times, and no one thinks that’s strange).

Steve’s never climbed a big wall before, so will be very much like most of my climbing partners of late, but he has been practising in a quarry not far from his house, hauling up tires and shiz, and is as fit as a butchers dog (he’s been talent-spotted by GB para-cycling).

Tom at the bridge  always jokes that ‘the Andy circus’ is in town each year when I roll in, having had a 13-year-old in tow, a woman in a wheelchair, Phil Packer, and just myself (when I tried soloing El Cap in a day - which was a circus).  Luckily this time Tom will be none the wiser, as Steve looks like a normal person (well for a Kiwi with ginger hair covered in tattoos).

A few weeks ago I met up with Steve in Fort William and bumped into Aldo Kane (hairy safety bloke from last years trip).  I introduced the two of them and told Steve that Aldo - even though he was an ice-cold killer - had found it all pretty scary and that maybe he had some advice for this trip.
“Mate,” said Aldo, lifting his hands up to the side of his face “you just need to wear blinkers”, which would be good advice to most people, but perhaps not that sensitive when given to Steve - you see Steve’s got retinitis pingmentosa, and only has about 30% of his vision left.

Needless to say, Aldo looks suitably apologetic and just thinking of him saying it made me burst out laughing for several days afterwards.

Leaving the UK was the typical nightmare of bills (court summons for non-payment of poll tax), fines (stopped by police driving to Skye last week), and assorted reasons not to go away.  You look at the bills, trying to calculate if after they’re all paid, and you cover car hire, tickets, the usual excess baggage (only 1 piece of 23kgs these days!!!!) if you can afford it, and more importantly what hole you’ll be on your return.  And then you remember tax is due.  Ella wants a pair of tap shoes (fuck me I’m middle class now!).  I need to buy a new corner sofa for our flat in Sheffield so Karen doesn’t mind living there.  But I’ve spent all my book winnings from last year, so really I can’t afford to go, and doing so would be stupid.  Going away would not be sensible.  But then I think back to Steve telling me in a cafe in Elgin that he was quickly going blind, and me joking “bloody hell mate, you’d better solo El Cap quick” - not because I meant it, but because I didn’t know what else to say.  It was a joke, but also maybe it was a lifebelt tossed to Steve, something to focus on the darkness.

Steve’s trying to raise money for a charity while he’s away, so his name may crop up in the papers.  He gave me a poster to stick on Facebook, with a link to his JustGiving page, but for some reason, I don’t want to share it.  I feel that what he’s doing is bigger than charity, and in a way, it diminishes his journey.  I’m sure on the wall all thoughts of raising funds will soon disappear.

As I said going to Yosemite is not a good idea, but then going with a blind-mate isn’t good either.  I tell myself that the cosmic balance will be adjusted in our favour, to ‘jump and the net will appear, and that life too short to wait till payday.

Plus the corner sofa can wait.