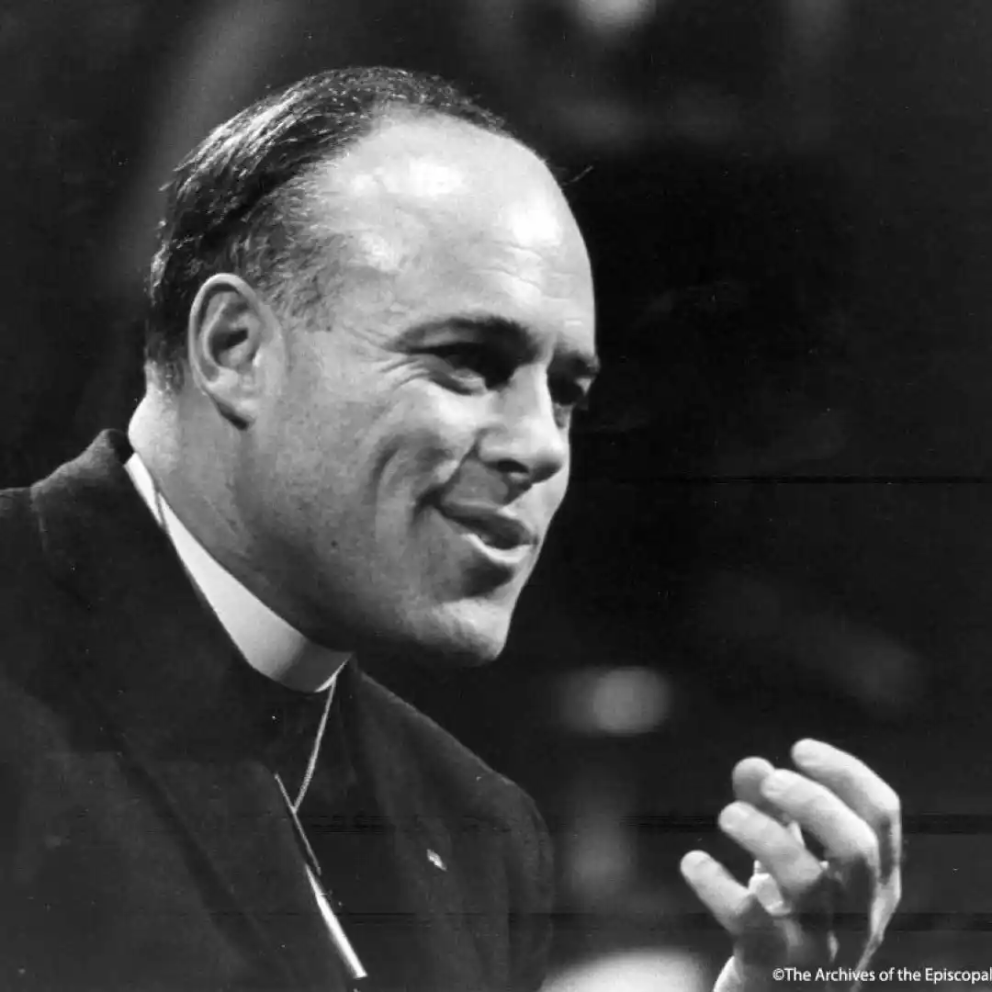 Apart from being told once or twice a day that, “I don’t agree with everything you say, but…”, which gets tiresome after few years – because neither do I – the thing that never ceases to how others can be so casually racist, sexist and ageist.

I really struggle to grasp the mental state of people who in defending what they view as high minded ideals, can ask your points to be dismissed due to you being “white”, a “man”, and “old”. I think once someone sinks so low their point needs to be struck off just as they would if they were saying “black”, “woman”, “young”. When I get it these days, seeing as such a comment is nothing but cut and pasted in, I cut and paste in my rejection of premise:

Question: do you ever pause when you write a line like that and consider you’re not write anything at all, you’re just repeating lines, lines written a hundred thousand times a day by people just like you. Have you ever considered that what you believe is original thinking, is not thinking at all, just programming; that your actions are not those of some revolutionary at the barricade, but more those of the scribe, a drone; robotic, thoughtless, like a machine steaming opening other peoples letters. I’d diagnose the code that is running your system as corrupt, just look at what you’ve just Xeroxed into that comment box: Sexist, racist, ageist, code that only wins you 100% validation as a bigot and nothing else. Why not spend a little time thinking about what you’re writing, put some effort in, ask yourself what do you add to the world, what books and blogs do you write; or do you just comment? Why not give what you do a little more thought, maybe question why you feel the way you do, maybe ask how or what pulls your strings? How about being a real radical, not a role-playing one, and go against the norms, the convention, the status quo, the easy stuff. Why not expose yourself, be honest, be brave, and start writing your own code.