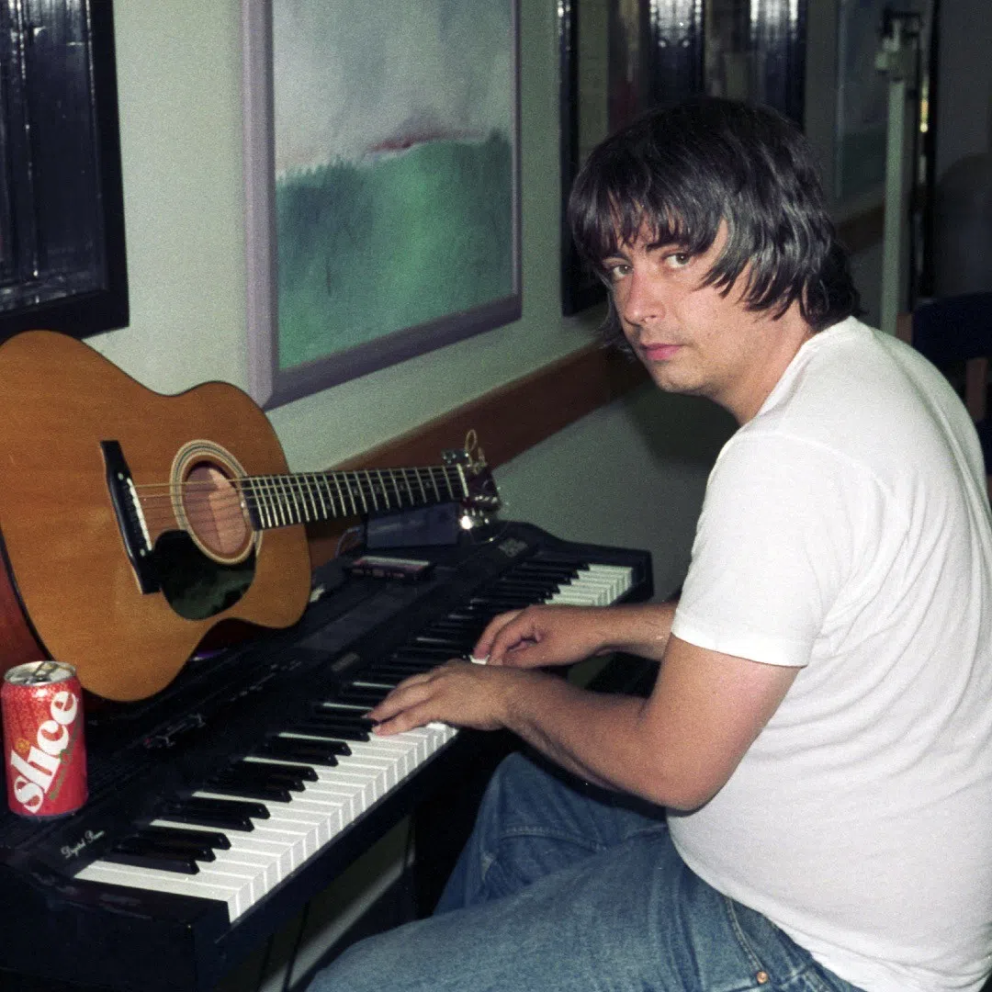 I’ve been asked to write something about emotional control, stemming from the impression that sometimes I seem to be a very stable person (writing about things), and other times not so stable (writing about not-things). It’s an interesting topic, as it involves both the value of control, both via input and output, as well as the value of being out of control (letting go), both of which can create a great deal of energy (light and dark, yin-yang etc). Of course, what you don’t want is to be trapped in between the two, where the choice is not yours, like getting fat while watching ice-cream melt. It’s also part of being in control of how you want to be seen, as being loved is rarely in your control, but being hated is (go ask any child in a secure unit). Best of all, is the turnaround, when hate or dismissal is reappraised, and hard love is made (no one makes a better friend than an enemy).

Along these lines, I’m very wary of pop music these days. I try and avoid it as much as the news. I don’t think it’s natural, or if it is, it’s as natural as an OxyContin, refined to fuck you up, and like any drug, it makes you not be yourself (which is why it’s called pop music). It reinforces the cardboard fantasy we inhabit, star of our own VR, makes us feel things - emotions - that aren’t real or meaningful or lasting or useful, but only – something. It’s Coco-cola. Once upon a time, my music hero was Daniel Johnston, a cult musician, cult as in he lived in penniless obscurity almost all his life. If I was heartless I’d now call his style that of a broken-hearted unhinged loser, an institutionalised singer of wonky hobo ballads. If I met him know - even though he’s dead - I’ll tell him, to pull himself together. Never-the-less, it seemed fresh at the time. Edgy.

But now, when I catch some pop music playing by mistake, by artists like Billie Eilish, Lana Del Rey or “Drivers license” by Olivia Rodrigo, it seems as if mental instability, weakness and losertarianism is not only the norm, but the ideal, with even the army embracing the idea that “failing is a strength”. I blame fucking Country and Western. My point? What’s cult one day, is culture the next.