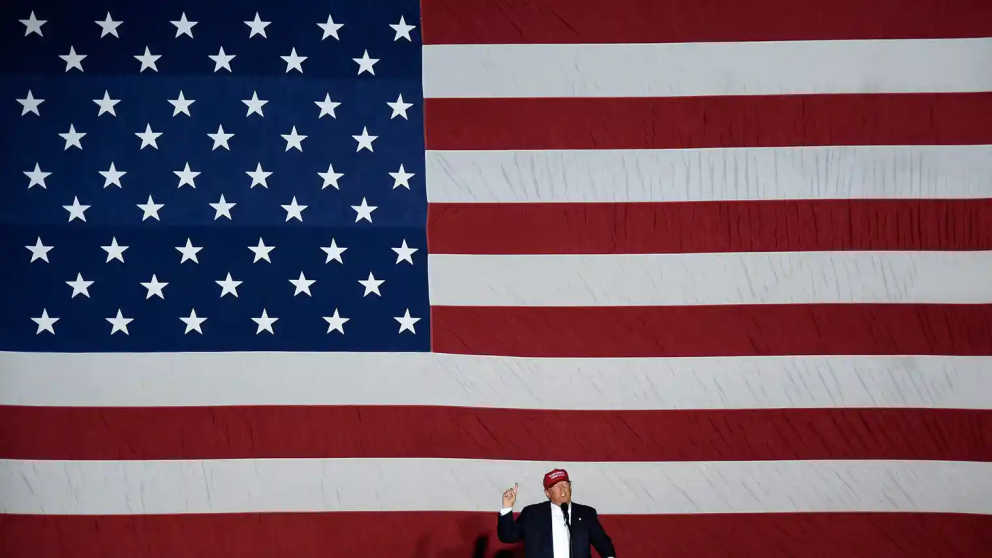 Die on the vine

I’ll keep this short as I’m supposed to be working on the Bear Pit, but need to get this off my chest.

People may think I’ve gone crazy, but this short blog is another one in defence of something, not of Bear Grylls, but of something even worse = The Sun.  Before you spit on the screen hear me out.

This morning I saw a post of Facebook about a petition to ban the Sun, to close it down,14,000 people have signed the petition already.  It was one of those brainers, to click and sign and move on.  I remember Hillsborough, 1989, saw it on TV, lived in Sheffield for twenty or so years and so know it well.  What was done, the cover-up, then shame on the system, well it was wrong, deeply wrong, but also not surprising at all, the indignation some feel making me wonder how many people lived through the ’70s and ’80s.  The system was rigged, the establishment protected (police, MPs, celebs, business) protected in the belief the fabric of society demanded it.  Back then people did not question teachers, doctors, MPs, and especially not the police.  Someone told me the other day about ringing a parent to come into school as her daughter was out of control, the parent instead of helping the teacher, coming in and attacking her in front of the whole class.  The fabric of society is thinner than you think.  The past is another country, but that past was far away indeed in 1989.

Now what the Sun did in 1989 is utterly reprehensible, giving even the gutter a bad name, and it’s to be hoped that the court ruling will allow some reckoning to be had through the courts (although I’m sure the truth of what those journalists did will press harder and harder on their black souls as time goes by).  Those shattered by that day will never be fixed, and those that feel their pain are right to want some redress, some retribution.  Let’s hope the courts can give them this (the fact the verdict came back as it did proves we do have a fair system of justice, something people should consider when they imagine the UK not better than corrupt developing nations).  But as I say, the ’80s was a different country, a world that would give most soft liberals post-traumatic shock if they were sent back there in a time machine: xenophobic, racist, sexist, and homophobic.  We had Jim Davison and Freddie Star on TV on a Saturday night, Jimmy Saville on Top of the Pops, and Benny Hill midweek.  Sexual assault was called “a bit of fun”, and most women saw being raped as part of the courting ritual, the idea of having sex with underaged girls or ‘schoolies’ no biggy (even Saint John Peel got a fifteen-year-old pregnant).  Teachers smoked and punched kids and people risked their lives going to a football match, the world a violent place.  People wring their hands these days, sexual and race politics, but it’s all bullshit really, the wars won back then, all that’s left the mop-up, the fact we have students fighting for the removal of Cecil Rhodes statue proof of that.

But as for the banning of a newspaper?  Now, this is the problem of our age, an age where we demand free speech, no not demand, but take it for granted.  Free speech is only free on our terms, freedom free to only those that agree with us, anything that conflicts or disagrees radical, ‘stupid’, ‘ignorant’, dangerous, labelled as a subversive, reason for a petition.  “Ban Trump” people scream, as if he’s the antichrist, while mass murderers and torturers slip in and out of Heathrow and Harrods in service their states.  So what is the charge against someone like Trump, the charge of being offensive?  What about the idea of banning a free press? The Guardian and Independent are OK I’m sure, but not the Sun - the bastards - the first to go - but maybe we should deal with right-wing broadsheets like the Times as well, their views offensive to the liberal mind, but then maybe those on the right, given the choice, may feel the same about the Guardian, after all, they seem to back a man on the run charged with multiple rapes who’s hiding out in the Ecuadorian embassy?  The same applies to universities, places where you used to have a free debate, discussion, argument, but not anymore, many speakers banned for coming there or forced to cancel, the idea of being subversive damaging to anyone who would like a career in academia.  When I was a kid the only thing banned was Frankie Goes to Hollywood, now it’s people like Ayaan Hirsi Ali talking about female genital mutilation.  TV, Radio, print, it’s all the same, anyone being critical or questioning of what I see as flawed reasoning beaten down or intimidated to shut up, or simply pushed onto Youtube where their views are not challenged or debated (this how we used to come to a consensus view, not simply erect our own little forts and castles and camps).  A more subtle form of banning is to create the impression that sources are radical and therefore dangerous and stop people from going there.  The other day I shared a piece on Jihadi Watch about Trevor Philips, the man who created to term “islamophobia” and was a great defender of multiculturalism saying it was not working in certain communities in the UK.  Now I think Jihadi watch, although very depressing to read (I’d label it as fascist watch), is a valuable source of news, covering things the UK press dare not cover, being too divisive or contentious (ie it upsets people who’d rather not know).  It was the only place I could find the news piece at the time as well (not on the BBC, Guardian, Indi or even the Sun).  The second I shared it I was shot down, that people would not go to a radical site like Jihadwatch, that it was banned on their system, that I was somehow tainted for even sharing such a thing.  So what if such a site is supported by right-wing Israelis, there are plenty of Arabic sites by moderate Muslims with just the same content.  If I was a jew I think I’d be pretty interested in knowing what was going on in the world in terms of jihadis, and I think most people should as well, and I’d be interested to see what is so radical about such a site (some of you may go there and check it out, but some will probably not dare too… but like I say, it’s bloody depressing).

But back to banning the Sun?  Well like trying to get rid of Cecil Rhodes statute where do you stop?  How about the Morning Star?  It supported Stalin who killed at least 20 million Russians, as well as Communism, an ideology that killed over 100 million in the 20th century.  How about publishers who printed books that would no be considered racist or sexist, like anything by Enid Blyton, or Tintin (have you ever seen Tintin in the Congo?  The Daily Mail should go as well, a supporter of fascism 80 years ago, as were quite a lot of famous actors, writers and politicians - so let’s ban them too.

But then how about we stop and consider just where we start, who goes first to the firing squad and who’ll go last.  2016 is not 1989 because we as a society have had 27 years to find our better nature, to make this now as heavenly as we can muster, to bring up our kids better than we were, to have higher standards than our parents, and expect more from our institutions then they did.  A man at the airport in Dublin the other day told me that he remembered signs in UK B&B’s saying “No dogs, not blacks, no Irish”, now you have a black American president with Irish lineage flying overhead in airforce one heading to see the Queen.

Let to Sun be, let it involve if it can with our better selves, as it has, Page 3 models long gone, its once explicit hateful voice forced now to only whisper.  Sometimes, in a free society, you must defend the indefensible, and so let time have its revenge, on that paper, and those who did evil to the innocent.  Let time do its work, let them all wither and die on the vine.