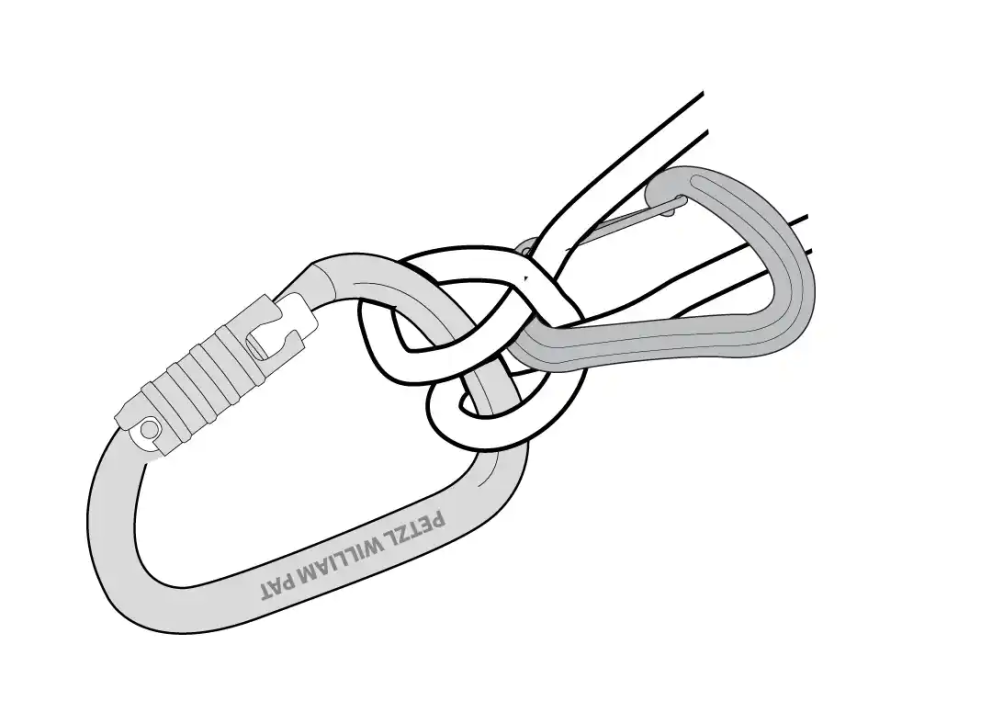 I always loved that quote from Douglas Adams: “I love deadlines. I like the whooshing sound they make as they fly by.”  It’s a feeling any writer worth his salt will understand, and perhaps the stuff of nightmares for any editor. I’ve always tried to be on time, and want to think of myself as reliable, after all reliability and dependability are two of the most important traits in other people (but not in ourselves).  Being flaky, late, unreliable in action and thought, is just work for others.

When I was in Australia I met up with the amazing Hazel Finley, who made a joke about on hearing from Ben Bransby that I’d rented his house while he was away in Oz, had said “What - you rented it to him!” Like I was going to burn it down or something.  Now I don’t even know Hazel, but somehow the words got out that I’m unreliable. The same thing happened when I offered to write a regular column for Ian Parnell at Climb magazine.  He replied, “I love your writing, people love your writing, but I just haven’t got the energy to chase after it every month”.  I felt a bit aggrieved at first, thinking how I’d never missed a talk, a magazine deadline, and my ex-wife had told someone that the only good thing about me as I was always on time (this of course was not a protest I could use with Ian).  Then I thought back to other projects when I’d been asked about if I’d hit my deadline, and I’d say “I’ve nearly finished” when really it meant “I’ve almost started”.  I don’t want to be this person, I want to be with it, on task, reliable, not to the opposite.  It’s like when someone once said I was a “high-risk boyfriend” and I was upset, and unsure what they meant, it not fitting in with my self-image (I think they meant I could just go of and get myself killed).

But this is me, I’m a flake (not the chocolate), easily distracted, never on task, but at the same time with a streak of obsessives to detail, thorough and with a strong work ethic.  This means small projects become long ones, simple ones complex, as I find there is always something more to be done to make it better - that 20% left always 20% no matter how hard I try.  Like painting, where they say knowing when to stop is the art, with writing or book projects it’s often only the deadline that brings down the curtain.

And so with self-motivated projects I have no deadline, and so they run and run, with endless tweaks and retweets, more pictures, better pictures, different formats, or no formats at all (I have folders of writing projects I started and never finished).

My Kickstarter project “Me, Myself and I” was begun in the hope that having people funding it already and having a deadline would help such a project actually get done, but as with all projects I underestimated the work.  Instead of a small book/ebook it grew into a 55,000 word epic on the subject of big wall soloing, going off into areas far removed from the subject (with some wacky ideas on the mental side of soloing).  The pictures, of which I’ve included some here, became a longer process than I imagined, as I tried to both illustrate the technical side, but also the essence of the book as well.  It’s funny but while writing and illustrating the book I saw this awesome video by Ken Robbins about education, and about divergent thinking.  I’ve never had any training in writing, illustration (Adobe Illustrator), creating a book (Adobe Indesign, Ibooks Author), marketing or web design, and yet I’ve taught myself these skills and with them used them to make a living.  And do you know when I learnt these skills?  When I was supposed to be doing other things, when I was distracted, off-task, daydreaming.  Yes I admit it that I’m unreliable, a bit high risk, flaky and a daydreamer, but then maybe such people, especially those young people who don’t ‘fit in’ to standardised education’, should be judged on their results - even if they fail to arrive quite on time!