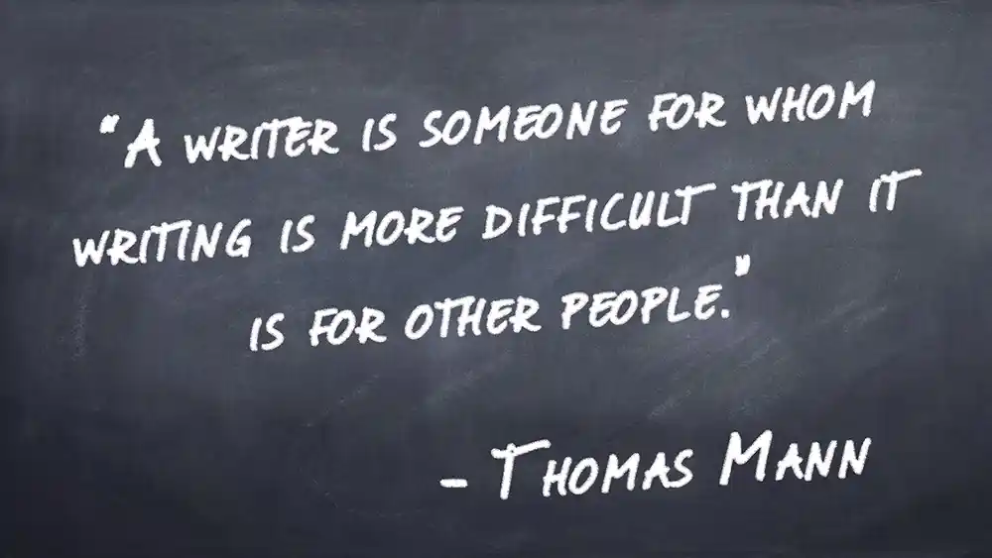 I don’t know Nick Bullock, but I’ve met him a few times, had a few emails, a few run-ins.  I always thought that Nick doesn’t like me much (but then I think that of most great climbers, probably due to them never seeing me at my best).  I know he thinks I often ‘take the piss’, and I suspect I live in a box marked fat aid climbing bullshitter in his head.  I like Nick though.  I think Nick’s about the same age as me, and to my mind, he’s the ultimate UK climber; poor, multi-talented, free and crazy enough to try, skilled enough not to die.  He a bit of a renaissance man, perhaps like me trapped by his class a little, climbing being an outlet for his manifest talent and drive and passion (that’s Nick -, not me).  I once said to Steph Davis that if you cut Dean Potter in half only darkness would spill out, which was perhaps a little upsetting, but probably also true, but if you prick Nick out would come climbers blood, perhaps with a few streaks of the darker stuff, after all, no climber is great without a little darkness.  I’m told Stevie Haston hastes Nick, even that he wants to do him hard, but then Stevie is an example to us all in many things, good and bad - but especially darkness.

When I was in Australia (where I met Hazel Finley, a woman who would be climbing if she was the last human on earth), a young guy came up and asked for some advice about writing, having a piece he’d written for a workshop.  Not being great at giving face to face feedback I got him to email it to me.

The piece was maybe typical of a period in your life when you want to write, but feel you have nothing to write about yet, and so you write a diatribe full of generalisms about things you still really don’t grasp.  It’s like when the Scots feel bitter about being screwed over by the English, a kind of self-pity and denial that can hijack the national consciousness of a people.  With their free education, free health care, great schools and public services it’s easy to imagine that all the wealth goes South, a place full of fat bankers and London wankers. Well, I’ve lived in Peckham, Nunhead, New Cross, and worked in Hastings and Dover and I don’t think it stands up (that’s me off Dave Macload’s Xmas card list!).  In Dave’s case, what has the state done to hinder him, apart from free education, NHS visits, and the ability to be supported by the UK manufacturers in a country that could have the strongest economy in Europe within 15 years?  It’s not the State’s role to create wealth (we are the State), it’s down to people like Dave, who have drive and spirit, who improve their lot, and that of their children, who don’t sit and wait for Nissan to open a new factory.

This of course is a diatribe - and is equally full of generalises, some right, some wrong.

Well, I read this piece and emailed back:

Read your piece.  Here are some thoughts.

Try reading out what you write.  Does it sound daft, pretentious or just psychobabble?
Why are you writing it, who’s it for?
Try and let the reader know who you are, why should they listen to your thoughts.
You’re trying to cover a very big theme, which is very hard to do and just ends up being an essay.
How about writing something very personal, about you, something you did or happened to you.  Keep it short, but look for the magic in what you do and people will appreciate it.

Sending this reminded me about how many years ago, Nick send me a draft of Echoes.  I’m afraid I found it tough going, the amount of energy Nick had, and need to express himself sort of shunting the carriages of his story into a train wreck in my mind at least.  For me, Nick had the most amazing of stories, a man who had more than enough to write about, but who I felt had that problem many writers have, in which they believe they can write.  It’s a sort of ‘fuck you - you don’t get it’ approach to criticism.  I text him that great writing should make you think about the story, not about the writing itself i.e. “what the hell’s going on?” or “where am I?”.  Most of all I remember Ken Wilson telling me “you have to get it right, as once it’s printed your words are there forever”.  I genuinely wanted Nick to get it right.  His story - his life - demanded nothing more than perfection.

Nick probably just thought I was a wanker, and we left it at that, but did get Echoes published much later, with time producing a much better book, a classic, but not perfect after all Nick climbs way too much to write that perfect book, something climbers tend to do in slippers, not rock boots (that’s why Vladimir Nabokov was a shitty climber).

Strangely enough, when I replied to this young writer I remembered that Nick had written about the subject in the past, so I had a look at his site and came across a post that included something Nick had saved from a UKC post on writing.

“Hi
I’m very critical of peoples writing (including my own), and having spent 3 weeks solid working on one chapter in the Banff writing program, I thought I’d pass on a few thoughts I have on writing, to anyone who’s listening.

NEVER use the word ‘Suddenly’.

AVOID similes at all costs (1 per chapter – not one per paragraph).

DON’T try and impress people by how hard you are, or what a good climber you are.

Never tell anyone how you’re feeling (I felt…etc), only tell them the situation you’re in.

Find a good editor and listen to them.

Don’t listen to the 85% of people who tell you your writings good, rather take notice of the 15% that tell you it’s crap (it probably is).

I don’t like Nick’s style personally (it’s hard to digest and I always feel he’s trying to impress me too much and for far too long), but he has four-star adventures and combines them with four-star ideas. I think he could come up with a really great book – but without a very strong editor and a willingness to learn and change his style, I can’t see it.

Of course, the hardest thing is to write something interesting, moving and valuable, which can be understood by non-climbers.

Reading, all I could think was how I broke most of these rules, and that this was a bit of a diatribe, and most of all why Nick may think I’m a bit of a wanker (sorry Nick).