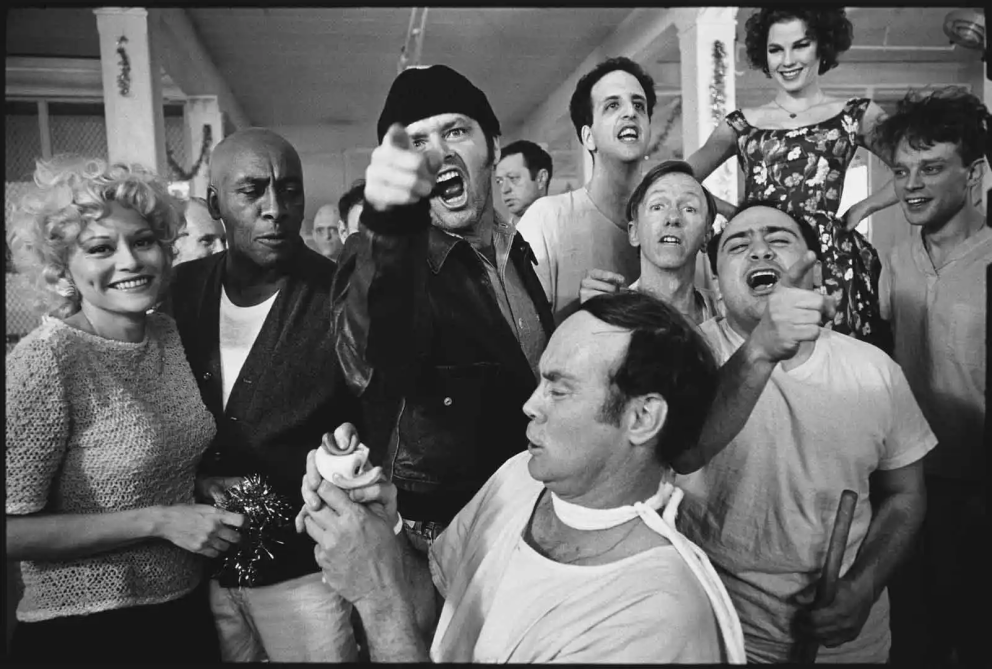 Hey Andy,
There’s lots of information and articles about on the technicalities of a successful mountain expedition (1001 tips a great read). But have you any advice, or know any good reads, on how to keep up team spirit and camaraderie, particularly on those long days when everyone’s tired, hot, headachey, stressed, etc. from being tugged on a rope or dealing with a mini epic. How do you deal with the grumpy person on the rope? Would you recommend always having one appointed ‘group leader’ who’ll make the final call, so as to try and avoid a confrontation?
Thanks!

Sitting on a plane, alone, heading for yet another solo trip to Yosemite, it’s funny to answer this question as one of the main reasons for solo climbing is this very question!

Stalin used to say, “No people - no problem”, and this is most definitely true on a mountain trip or expedition.  People are generally always the weak link, and it’s them that tends to break, not gear (although they may well blame gear) or the weather (ditto).  The ability to select the right people to climb with (that includes yourself), and then to manage and interact with them well is crucial for both glorious success and positive failure.

First of all, you need to select the right people, and here it’s best if you know the people you’ll be putting your ass on the line with.  This is both about knowing the positives of your teammates (their strengths) as well as their weaknesses (which are often the flip side of strength - something worth remembering).  If you know someone well, have been through the rigger a few times, then you’ll apply one of the most important aspects of a happy team: forgiveness.  Like Christian you need to be able to absorb some twatish behaviour, a little unreasonableness, a dark move, the odd ‘fuck you asshole, and fuck the horse you rode in on’.  Stick such a person into a group who already has some asshole flexibility and manoeuvre room and they may well not fit, as people have are just people, not friends, just units, un-acclimatised to this trouble maker.

Of course, things get tough everyone will feel the pressure and react differently, but often the future problems can be seen when things are good, say a lack of awareness about other people, selfishness and narcissism (I tend not to trust people whose Instagram is full of selfies for example).  In these good times, you may well see the seeds of future problems and perhaps allow you to react to them better.

How bad can things get?  Well, they can range from a trip being ruined (successful or not), with the whole experience contaminated by fool drama, to really bad, where people wish each other dead, with no connection but hatred, no faith or desire in the project, the need for it to end.  Such clashes in a hut Wales over a wet bank holiday weekend aren’t that bad, but take that to months on a glacier and it can end in bloody murder.

So first off pick the right people, which means people who are balanced, flexible, can take a joke, who don’t want to lead or be lead, neither up nor down, neither negative nor positive.  To find these people takes time, and they will probably be people who match your own personality (if you look at friendship groups around tables in restaurants you’ll see people group with others who look, think and act the same, creating their own little group or tribe).  This of course is often not possible, especially on larger trips that come together to form groups with a shared goal (commercial trips beings the most common).  Here a little pessimism is handy, as a positive thinker will just imagine ‘it’s all be great’ etc when often it’s not that way.  Once you get above three people you will get pairing off, as like-minded people clump together (assholes, wankers, fuckers, and you) and form subgroups, not out of malice or power play, but simply to feel OK about being them.

And so the best teams for mountaineering is probably two or three, with four being OK, but five and up getting progressively worse.  Such groups can work but they tend to need to be semi-autonomous, only coming together for certain tasks, often creating their own little bubble (with their own objectives, routines and story about what is unfolding).

When picking such a team you need to really stress test it beforehand so that each member knows their place within the group psych, like orphan jigsaw puzzle pieces that need a good pummelling to fit.  Long days in the hills (and nights), plus talking, laughing and feeling the weight sharing is the way to build a team.

So what do you do if you do find yourself in such a situation, with ‘difficult’ people? Well, I’ve made a bit of a reputation of climbing with all and sundry, often in very difficult situations, where they are under great stress, and for extended periods.  Here are a few thoughts:

Have low expectations of people, and only ask them to achieve those low expectations.  More often than not they will and will go far beyond them.  On the other hand, I’ve climbed with very good people who were outshone by such people due to the fact they could not reach their own high expectations (people often crumble when they know they are beginning to crumble).

If you’re the most capable or the most experienced then you’re going to need to take the greatest burden, something necessary to keep people onside with the project and not crack.

Remember that what you may imagine as a holiday could be seen as a total nightmare or bloodbath or horror show to someone else.  While you think it’s fun someone else could be in utter terror every waking minute, or cold, tired or in pain, which could affect the way they interact (it’s important that people can be honest with each other, as someone gripped with fear but who keeps it bottled up is far more in danger than some who’s just told everyone he’s just shit his pants).  One of the biggest problems on long trips is the simple human feeling of homesickness.

Have some empathy for wankerish behaviour, but like a teacher or parent have boundaries, and try and keep things under control.  Give people a get out if one is available (go home or stay here).

Bad feeling and resentments can rot a team from within and it’s important to nip such things in the bud.  This can be done in many ways, such a having a group meeting, talk about what’s going on and what’s going wrong.  One thing to never forget is that people are not “bad”, they do not choose to be assholes (which takes a lot of effort).  People want to get on, they want to feel comfortable, to want to laugh not give each other the finger.  If you have a meeting then try and keep it under control and not allow it to degenerate into a slagging match.  Very often people can do things that seem illogical to you, but make total sense to them, do things that seem malicious that are really just simple human blunder.

One way to exploit the non-malicious nature of difficult team dynamics is to pair off people who would prefer to avoid each other, a kind of smashing heads together method of dealing with problems.  One to one people have trouble holding onto what they think or feel, that petty stuff, the negative, and instead have to deal with the reality of a human being.

Lastly, negative energy is far more powerful than positive energy, and so draws on both the individual and the team’s ability to deal with what they’ve set themselves to do.  When there is only negative energy you can still push through, but it will be an empty success, and really a defeat in all but the summit.  Instead, if you can overcome such ‘people problems’, turn anger and bitterness into something good, you’ll find that so much more is possible and that although your objectives may be far from limitless, the enjoyment of what you do is not.