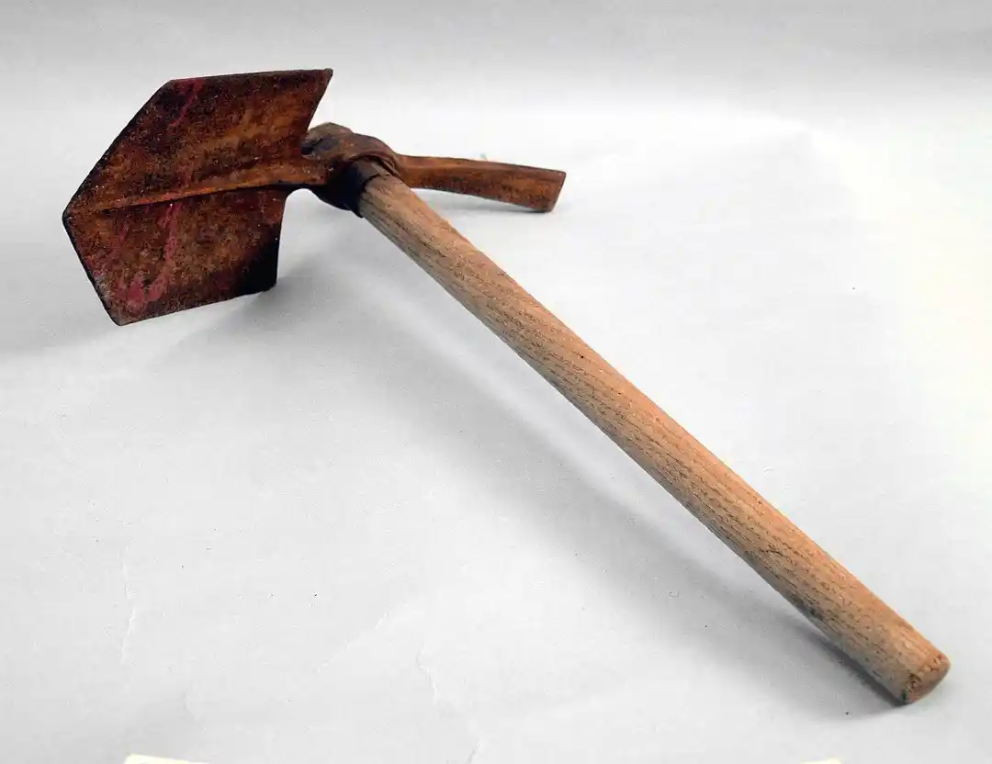 Seeing as I’m talking about shovels this week, here’s a little thought about life. I know it’ll sound dumb to 80% of people, but it might be of interest to the other 20% (who will probably be in that sweet spot in which fantasy and reality, truth and hope, the constrained and unconstrained vision - tragic and utopian - have yet to solidify fully and harden into dogma). We know we’re all born with a bad hand.

The second we realise we won’t make it out alive, which is about the same time we find out there is also not tooth fairy or Santa, and there’s no such thing as magic - we start drawing up an escape plan in our heads, to get us as far away from death - the dead kind, and the living - as possible. We all want to be like Danny and Willie in the Great Escape, who steal a rowboat and make it to Sweden (while all the time knowing, one day, we’ll be gunned down by the SS in a field). All great escapes require a hole - which in this case is a hole dug into reality - which is where a good shovel comes in (try digging a hole with your fingers). Now, most people don’t dig, what’s the point? The world is as it seems. But some do, the 20%. They dig down until they see the soil and the worms, and thinking this the truth, they stop there. And then there are those that for some reason, keep on digging, past the soil and down to the clay.

Now, these people are a danger, as digging deep holes is hazardous to them and to others, because deep holes can collapse, and the innocent can blunder into them. It’s also a lonely place to be, in the dark, not the light, undermining the green grass above. But some people just love to dig, no matter what others think, they go down through the earth, where nothing is settled, only sedimentary, each new layer undermining the one above, until one day, they go so deep they can never get back. I suppose if you dig long enough, take a core shot of what it is that you hoped to find down there, you eventually hit the soil and the worms once again, and then the grass, and like a mole, you reappear amongst the certain, and marvel how green is the grass.