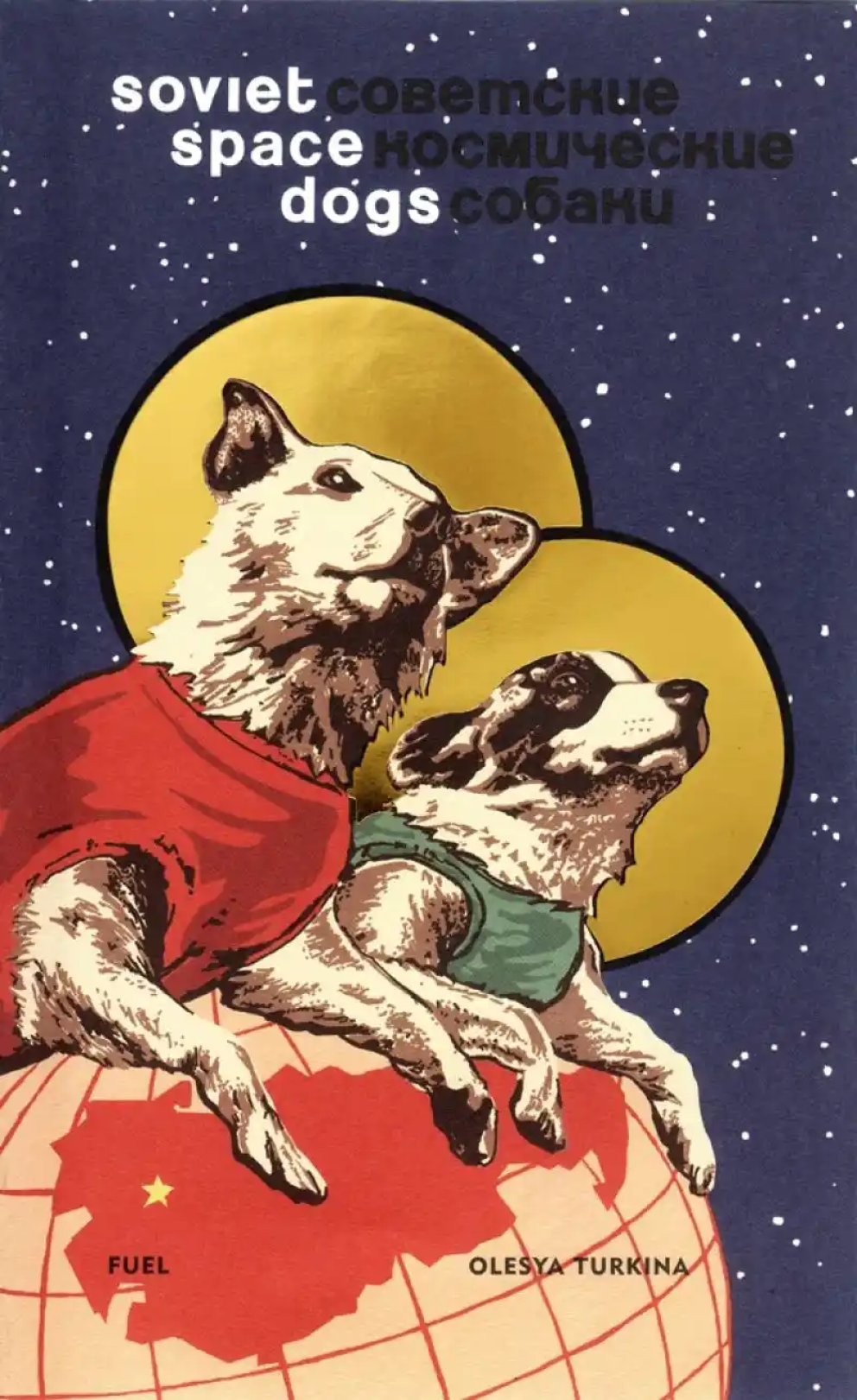 The ball is thrown.

A dog that barks is afraid.

Does the name Pavlov ring a bell?

“How do you train a dog” I ask as we walk, this farm girl no doubt a pro.  “I have a shock collar,” she says, just like that.  She explains how it works, little shocks only, to correct it’s beastly nature, to run and bark, to attack and shag.  “Did you know that apart from dogs we’ve bred out the disobedience from our animals, over ten thousand years we’ve killed the trouble makers, the aberrant, those that resisted the herd, that didn’t come at the dog’s bark or shepherd’s whistle?  Now we have only pets and meat”.  The woman looks at me as if that was an unfunny joke as her phone goes buzz.

I was once bitten by a dog, owned by a man called Bull.  To feel an animal’s teeth press into your flesh is a strange thing, primordial, you don’t forget it, even at five.  Such an event is a mainline to the raw code, to the beginning, the big bang inside us all.  That’s why we love sex, not for the coming, but the going back to the bang - the raw and real bang.  “Can you imagine what it would be like to kill someone?” I say at the breakfast table like a teenager would talk about forming a band?  Everyone looks down at their eggs and sausages.  “I was once bitten by a dog,” I say, embarrassed “like a werewolf bite I’ve never been the same since”.

See things through the eyes of a dog that broke free:

“Why psychiatrists are speaking out about Donald Trump’s mental health” Buzzzzz.

We see a dead child on a beach and we whine.
We see Ghadifi with a bayonet stuffed up his arse, a bullet in his belly, naked on a road strewn with Hellfire dead, and we pant.
Eighty-six people are killed by a truck and bark ‘Iraq’ and ‘Bush’ - good dogs.
TPP is killed and even those who’d die for the cause of anti-globalisation just ‘sit’.

I delete my Facebooks pages.  “You’re being stupid” I’m told, “look at all your likes”.  I consider what I gain from those pages, how they’re now partly how I make a living, that without them I’m afraid I might go hungry.  I hold my finger over the button and think of the cost to me, and then of the cost to me, and just like that, a couple of thousand likes go down the drain, like marbles I once imagined valuable, only lumps of cheap glass.

Someone starts messaging my publisher on Twitter to inform them that their number one writer is a racist and misogynist.  What would be the hoped-for outcome for such a thing, from a man who’d be steaming open letters or sticking black tape over images of a woman in another place (but I did appreciate he thought I was number one). We are being policed by ourselves, what once required re-education and gulags, now nothing tamer than ‘like’ or ‘retweet’.  The gestapo are our ‘freinds’.

Friends send you links to bring you back to the party.  They worry about your mental health, finding my views upsetting.  How can everyone they know think and say and act the same but not you?

“You’ll lose all you’ve worked for”.

I get emails, people telling me that I’m ‘brave’, braver than them, but to keep it up.  I get money, donations, visitors to my words that only go up, how can that be, this climber with notions. Am I what some accuse me of being, are my allies those I hate?

I consider that I really am going mad.  How else can I explain the reason I see things the way I do.  Am I chasing my tail.  Will I need to put myself down before I bite?

Then my mate Rob ends a ‘how are you doing’ email with one beautiful treat:

Al was at my place, the first thing he said in the morning after the US election: ‘Andy K predicted this ages ago…’

I am not a mad dog, and so I warn anyone that will listen that we need to really begin to question who is our real masters, who hold the lead, gives the treats, kicks and starves and kills…. does that sound crazy bbbbbbbbbbbbbbbbbbuuuuuuuuuuuuuuuzzzzzzzzzzzzzz.

But let’s finish as we started…

In the war, the Russians trained dogs to kill tanks.  They starved them then put food under their tanks, which sat static at first, then with their engines running.  Mines were designed to fit onto the body of the dog, with a wooden trigger stick that extended upwards like an aerial.  The second it struck the weak bottom of the tank it would explode, dog and tank killed.  A noble sacrifice for the motherland by a Moscow stray.  And so they marched to the front, against Nazi tanks not Russian, and set their superweapons lose.  The noise of combat was terrifying, and some dogs ran back and jumped into foxholes killing everyone, while others who tried were shot by their own sides.  Some dogs pressed on, their desire to eat overriding everything else.  But these tanks before them were different, looked different, sounded different, their machine guns blasting, smelt different.  They sniffed the air for soviet gasoline but smelt only German, until they caught it on the air, behind them, and so ran back swiftly to feed.

Not long after being bit by that dog that belonged to a man call bull, a pit-pull jumped into my baby sisters pram.  Imagine that, what fear that lays down.  “The dog died,” my mum told me later, told me that it had jumped up onto a lamppost and hung itself by “its own collar, hung up on nail”.  I had a vision of that, in my five-year-old mind for the rest of my childhood, like the page of a loved fairy-story, where you know every single detail.  Then one day I realised, just like that, that mad dogs that jump into prams don’t kill themselves.

I look up electric dog collars, to see how they work, or even if they’re real, hard to imagine in this soft age.  There are the words SHOCK, FEAR, CORRECTION.

That dog man Pavlov again. “During chronic experiments, when the animal, having recovered from its operation, is under lengthy observation, the dog is irreplaceable; moreover, it is extremely touching. It is almost a participant in the experiments conducted upon it, greatly facilitating the success of the research by its understanding and compliance.”

Who throws the ball?