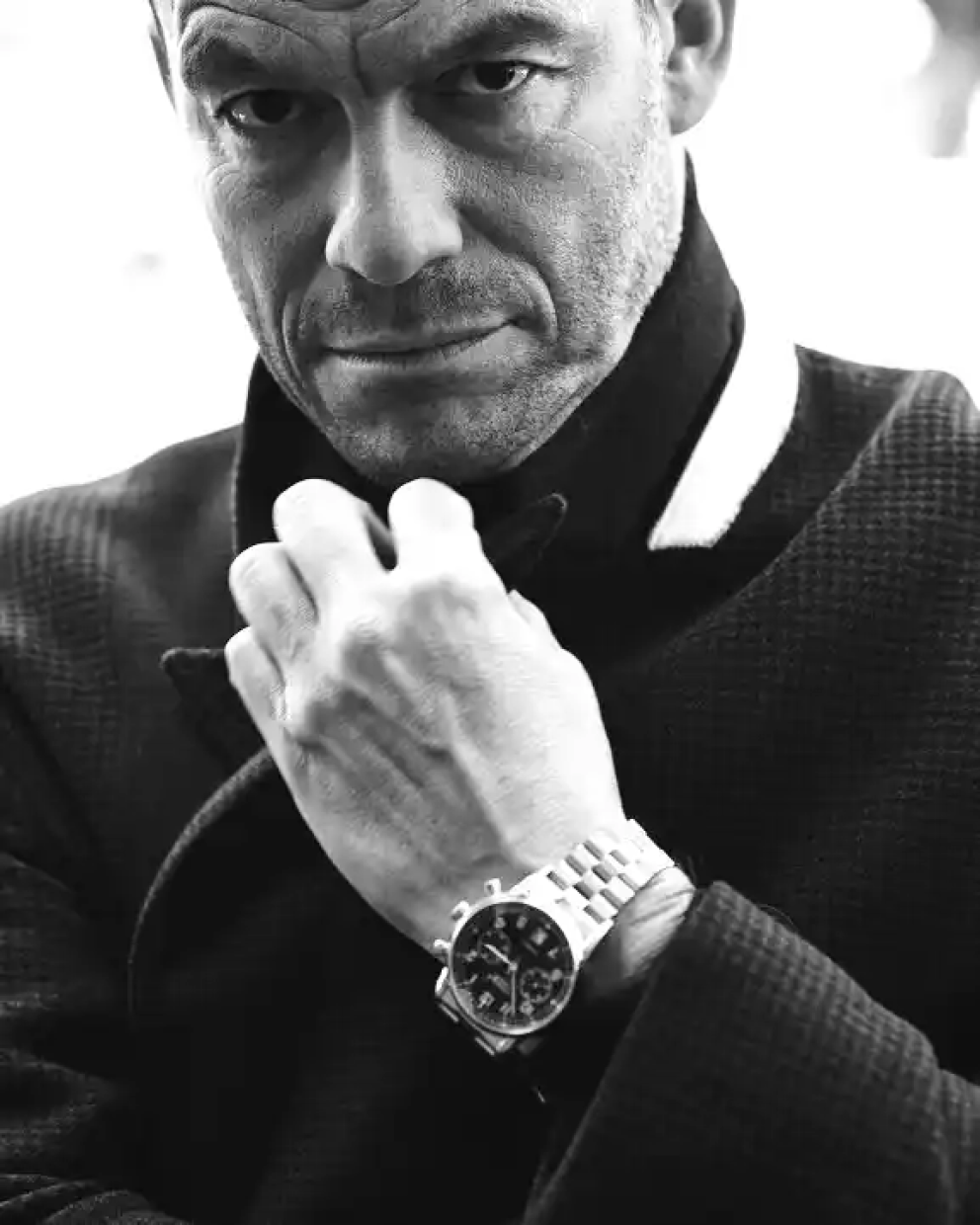 I’ve never been one to be starstruck, even meeting people like Johnny Depp, most stars seeming to me to just be pretty normal really (I was a little struck by James Fox - but only because I’d watch Performance countless times, being a huge fan of Nicolas Roeg).

I guess I might be more star-struck if I was to meet someone like Werner Herzog, or perhaps Kubrick but not actors. Maybe this is because I’m a climber, and have met people like Jim Donini, Doug Scott, Silvo Karo, Rolando Garibotti, people whose lives and their character are flesh, their story real and words real, not typed out and learnt line by line - and yet better and more bold than any film you’d see. But there is someone who did strike me once.

I was standing in the tea queue at Novo station in Antarctica, having just arrived off the plane from Cape Town, the wind rocking the tiny ports cabin - the ceiling dripping like the ceiling of nightclubs, the room packed with those leaving Antarctica and those arriving. In one corner was one of the Royal Princes, and here and there were ex-soldiers with assorted missing limbs. I was stood behind a big strong looking guy, with a strong neck I remember, a good neck for pulling a pulk I seem to recall thinking. But when he turned, a brew in his hand, it was no polar wad, but Dominic West. “Dominic West!” I said with surprise as if I knew him - like “fancy meeting you here Dom”, but condensed down into just his name. Dominic smiled, and invitation for me to say something else - but my mind went blank, realising at that moment that although I knew this man’s name, I had no idea if I’d ever seen him in anything - not the Wire, not the Affair, nothing. Grasping at straws the only place I remembered seeing him was in one film, a tiny part, but one where I’d recognised that strong neck. And so, what I said now seems daft, daft after seeing the Wire, and The Affair, and anything else I could - but only afterwards. Dominic smiled on, waiting for me to say what I said next, his brew going cold in his hand. “I loved you in 300,” I said, that smile fading a little, but any embarrassment by me saved by a sip of his tea (what a pro).

“Thanks,” said Dom. And the wind howled.