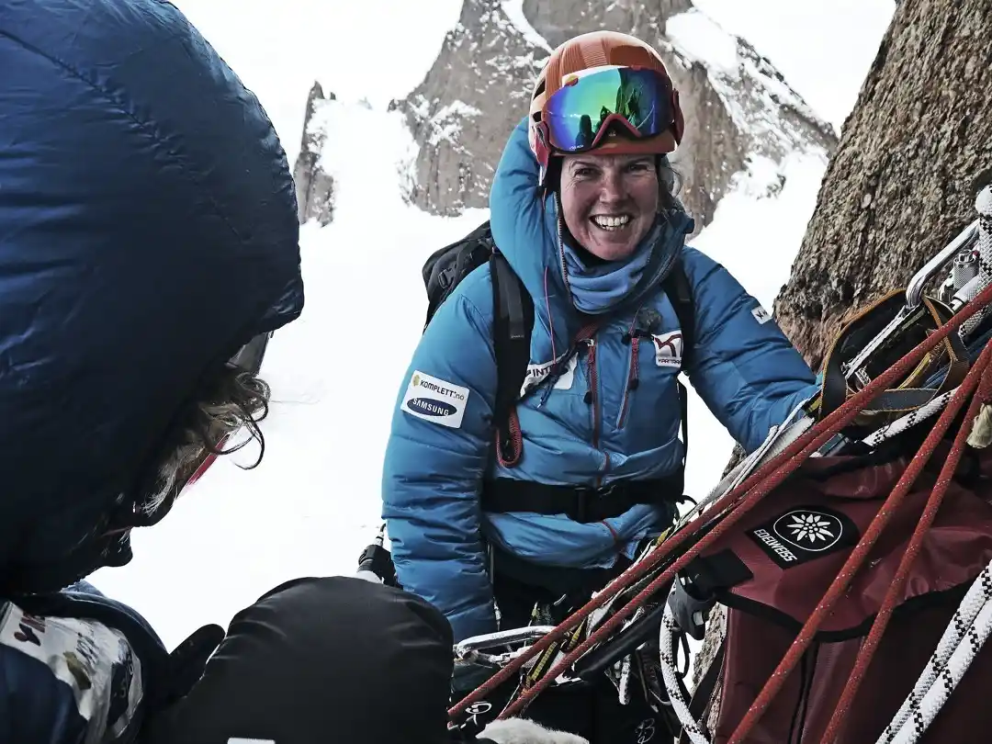 I’ve seen a spike on Instagram this week, by men I follow, and women, writing about women, how they rock, how they’re hardcore, how they’re inspirational, how they move mountains etc. Such things are normal, that’s what social media is about, expressing love and friendship and all that good stuff (and hate, and bewilderment, and rage).

But when it comes all at once, like a tidal surge, it’s something else, something not about love - but just marketing, corporate, Don Draper sat in Manhattan telling The North Face how they can gain leverage from ID politics to sell more plastic shit to a world that has no need for it, just wrap it in a badass pink ass self-congratulatory bow. —- I’m willing to accept it might just be me, but I find the whole thing just too unsophisticated, patronising and infantilising, like boys in kindergarten asked to build a display about how badass girls are (when most boys and girls, women or men, are not badass or inspiring at all, just deeply human and flawed, those that do arise, the true one percent - individuals - sometimes men, sometimes women, sometimes straight, sometimes gay, sometimes black, sometimes white, but never one thing). —- What is inspiring is looking at individuals and trying to understand why they achieved what they did, as well as understand why most of us don’t, that being “badass women” do not require that last gender identification. Having met many in the one percent, I’d say gender had nothing to do with it (although if you’re a woman, having good bone structure will make you more appealing to the very same people who think up campaigns like this). —- “But Don, isn’t it a bit simplistic?” Someone asks, “we need to grow sales to women in 2019, but surely just telling them they’re hardcore and special is too clunky, women won’t fall for that?” Don just looks at the man, takes a sip of Coke, and smiles.