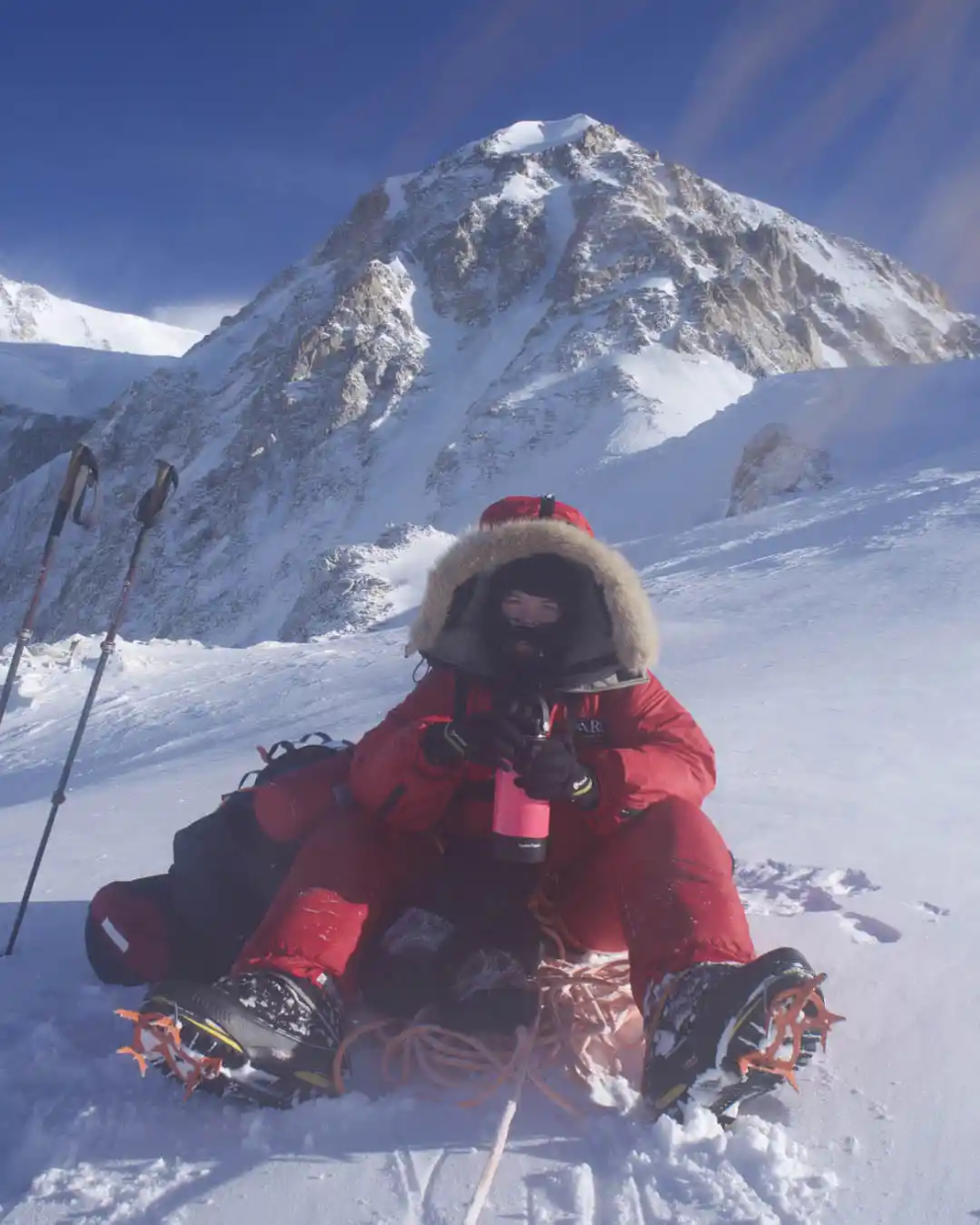 Just down from a five weeks holiday on Denali with Vanessa (worst holiday EVER!). Without a doubt, the most misery one could ever undertake voluntarily. Survived whiteouts, the deepest unrelenting cold, wind storms, crevasse falls, seracs, minor frostbite, karabiners stuck to lips (both times Vanessa), running out of room in our three NPS shit cans (we had a months food, but stayed five weeks), and many other things. Probably the most costly trip I’ve done, plus we ended up missing our flight home (that’s an extra $2000), but ultimately after so much pain we didn’t summit but got to camp 5 (17,000 feet). By then we had three days food left to get all the way up to the top and back to base camp, a five-day trip if nothing went wrong, but by then we’d had four nights in only our inner bags and the outer of our tent, we had a bad forecast for the next day, and we’d been told there was zero chance of any rescue by the NPS… and yet the summit was just there, just 8 hours away. The disappointment for Vanessa of turning back just clung to us all the way down, although even without the summit, by the time we reached basecamp we had no food left (if a storm had got us higher on the mountain we’d have had nothing in reserve). As it was, we ended up stuck at basecamp for a week in stormy weather making a bag of pasta and stuff we’d scarfed from an Airbnb last as long as our stomachs would allow, things getting so tight we lived on the dregs of trail mix for two days as the NPS thought up ways to drop our food from high altitude! But we were saved, lives, souls and fingers, toes and noses intact. There are lots to write about the trip, insight and learning for both of us, but especially now Vanessa can sense that summit is never the aim, but the memory of a journey held within a warm living skull that can be weighed and measured and shared (or kept a secret), the death of Tom Ballard a slap in the face of any ego grumpiness still clinging on. When my fingers are less wooden I’ll write more, but right now I’m just trying to come to terms with being back on planet earth!